10,000 books from around the world have already been donated. 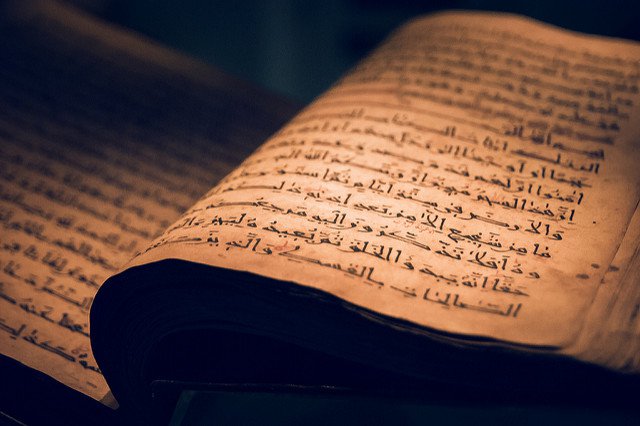 When ISIS invaded and claimed the city of Mosul as their caliphate on 2014, the regime destroyed much of the historic city.

The terror group ransacked and bulldozed sacred structures, mosques, monasteries, museums and the parts of the city’s university as a way to demoralize citizens and instill a climate of fear throughout the city. Last month the group blew up a historic mosque in Mosul as Iraqi troops closed in on the group’s ideological center.

Now that Iraqi troops have chased ISIS out of Iraq’s second largest city, locals are left to piece back together the ruins of the once rich and prosperous city. And one man is leading the way to restock one of Mosul’s beloved sites: the university library.

Take Action: Help Get Justice for the Yazidi People Who Faced Genocide 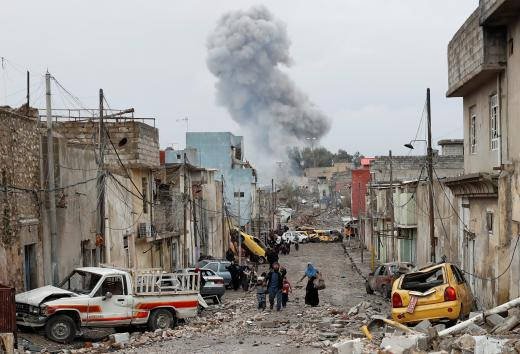 After ransacking most of the University of Mosul, ISIS burnt the library to the ground in 2014. Ancient Islamic manuscripts, documents from the Ottoman Empire and a ninth-century Qur’an all went up in flames.

Using the alias Mosul Eye to protect himself and his family, an alumnus and professor at the University of Mosul is seeking to restore the university library. Along with a group of local volunteers, he returned to the university to save what books they could find and to begin restoring the building.

Together they recovered nearly 2,000 books, mostly from private collections.

Read More: ISIS Destroys Iconic Mosul Mosque in What May Be a 'Declaration of Defeat'

For three years, the anonymous blogger wrote about the daily life in Mosul under the caliphate even after he was forced to flee in 2016. Now he is campaigning for book donations to restock the shelves of the library he spent so much time in as a student. 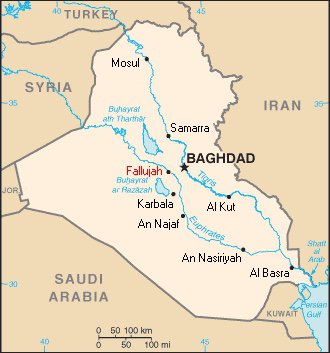 So far, Mosul Eye says his campaign has received 10,000 book donations. He hopes to see that number reach 200,000 by the library’s reopening next year.

The campaign has garnered international support: donations came from around the globe, including Australia, Europe and the US. Universities from the UK and the US have also pledged to donate.

“Let it Be a Book, Rising from the Ashes” – Mosul Eye

The anonymous blogger told Buzzfeed he wishes to restock the library with texts from all religions, languages and topics. He added that more books on medicine, science, and the humanities are needed. Meanwhile, he is still trying to work out a way to transport and store the books in the devastated city.

Read More: A Church in Iraq Was Destroyed by ISIS. Then Muslims Came to Help Rebuild

"We will need the world to take the same amount of interest it has after ISIS took over the city," he told Buzzfeed. "Don't abandon us now."

In time, he hopes to see Mosul reconnected to the rest of world and “restored” to the great city it was before the ISIS regime, one book at a time.