A Church in Iraq Was Destroyed by ISIS. Then Muslims Came to Help Rebuild

These images are truly Inspiring. 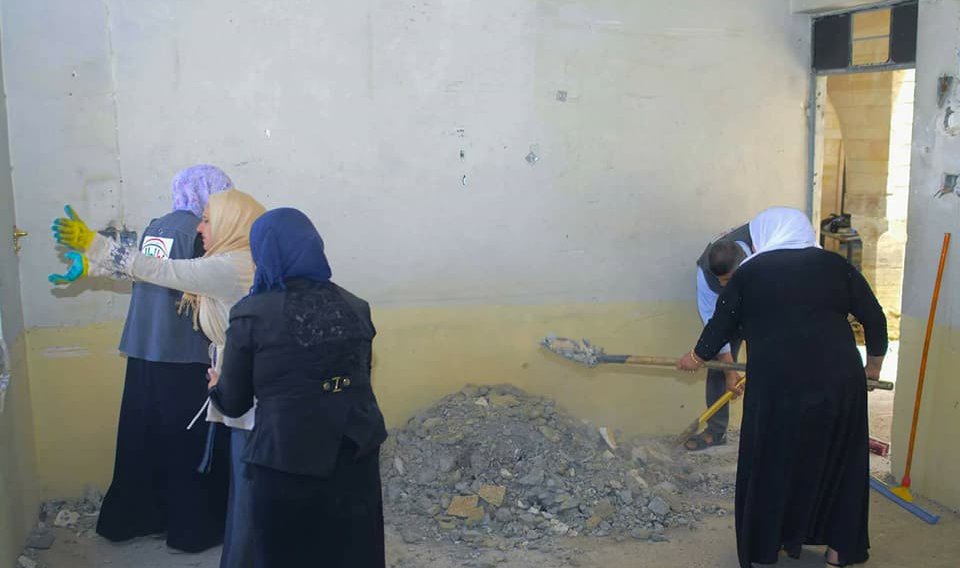 It’s an unexpected sight in the former ISIS stronghold of Mosul, Iraq, but a welcome one: Muslims and Christians working together to rebuild a damaged church. Posted to the Facebook page This Is Christian Iraq, these images of young men and women, most of whom are Muslim, bring a hopeful message of solidarity to a country wracked by conflict and religious sectarianism.

The messages Muslims sent to their Christian neighbors through the church clean-up were simple ones: “Mosul is yours as it's ours” and “our differences are our strengths.” 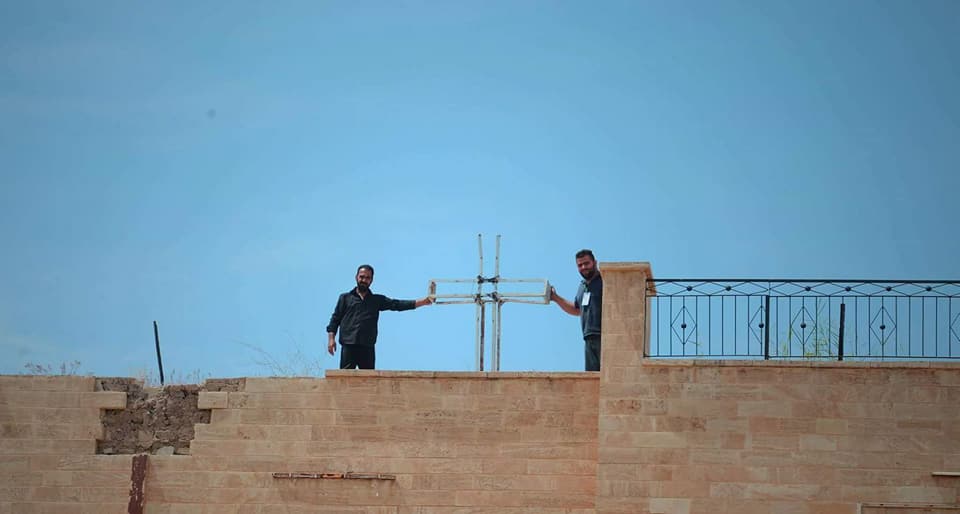 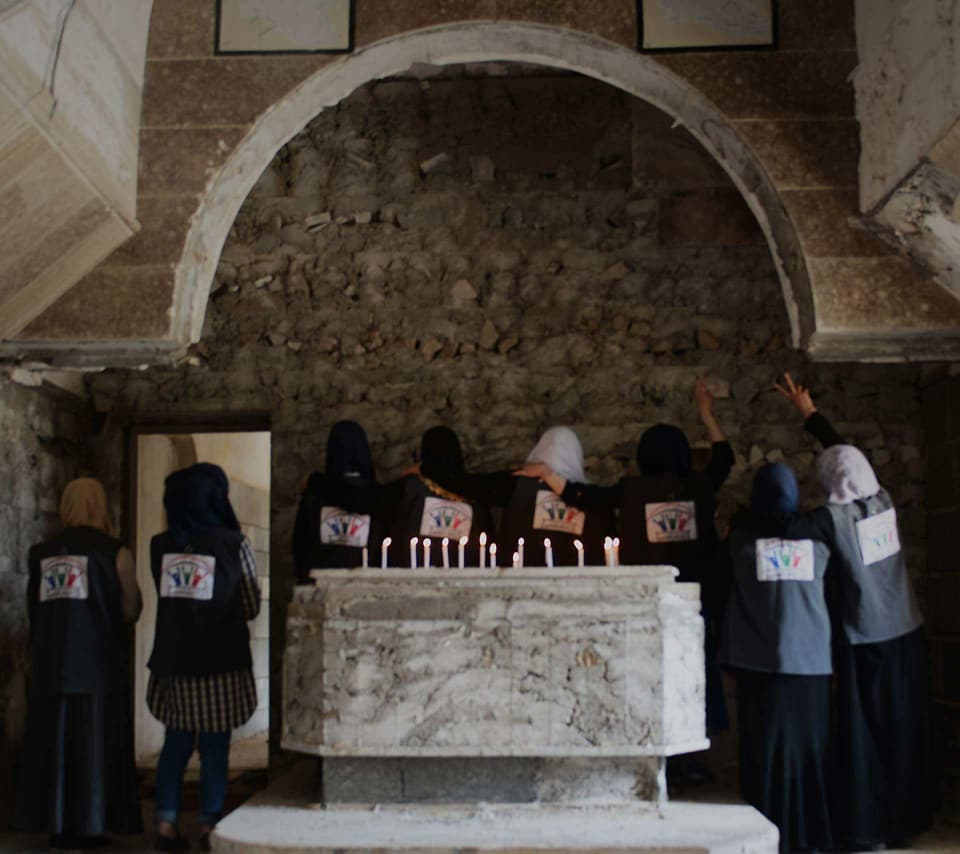 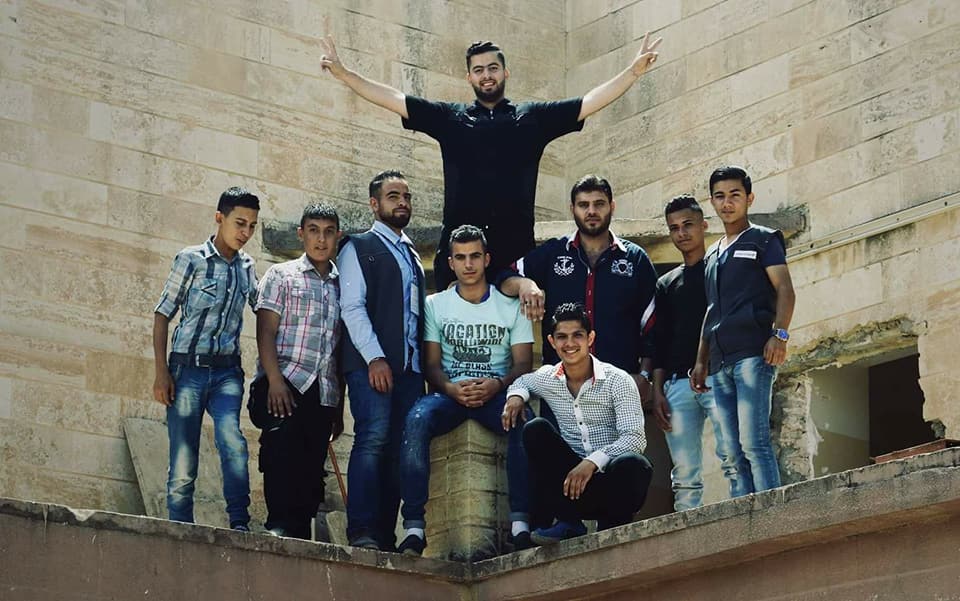 For many civilians in Iraq, not just Christians, the past 14 years have brought almost nothing but trouble. First, their lives were disrupted by a US-led war that killed an estimated 175,000-190,000 civilians, and internally displaced more than 3 million.

Take Action: Help The Most Marginalized and Vulnerable Find Shelter

Then, the so-called Islamic State of Iraq and Syria (ISIS) emerged out of the vacuum left by weak institutions, US military disengagement, and continued civil unrest and began to terrorize innocent populations in the pursuit of creating an Islamic Caliphate.

According to estimates, the number of Christians in Iraq fell from around 2 million in 2003, to 180,000 today. For the country’s remaining Christians, the rise of ISIS in some parts of the country brought with it an added layer of despair. In ISIS-controlled areas, such as the embattled city of Mosul, Christians were given an ultimatum in July of 2014: flee, pay a steep religious tax, or be killed.

By May 15 of this year, most of the city had been been liberated from the grips of ISIS by the Iraqi Army, with just a small section of the old town still under the organization’s control.

During that time, ISIS fighters occupied churches, leaving a trail of destruction that included ancient bibles and religious books, as well as physical structures. 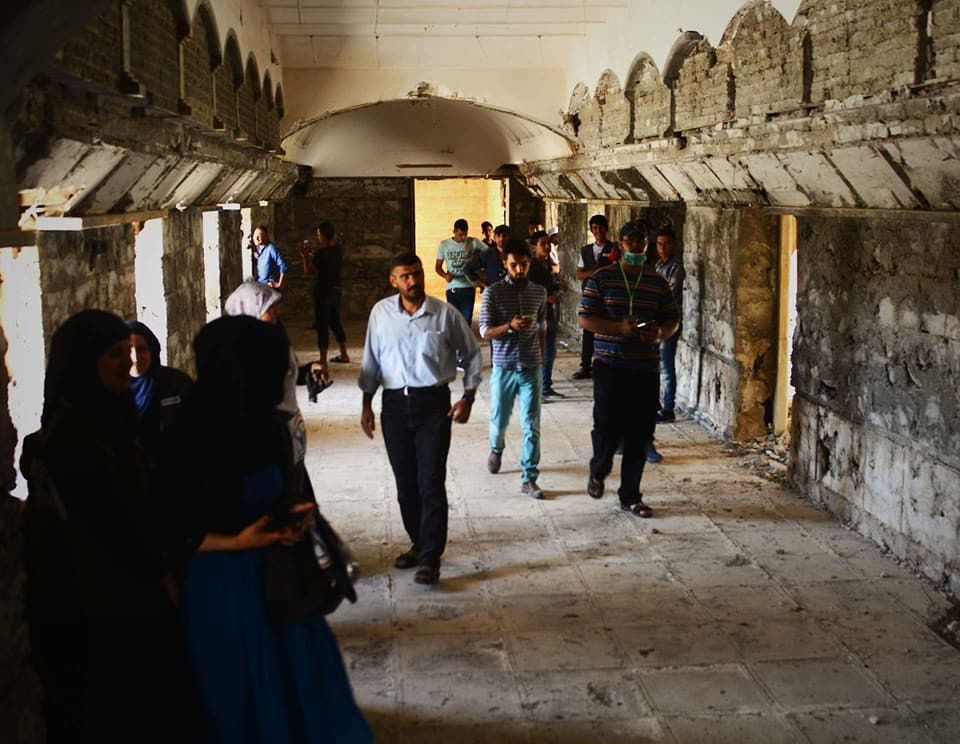 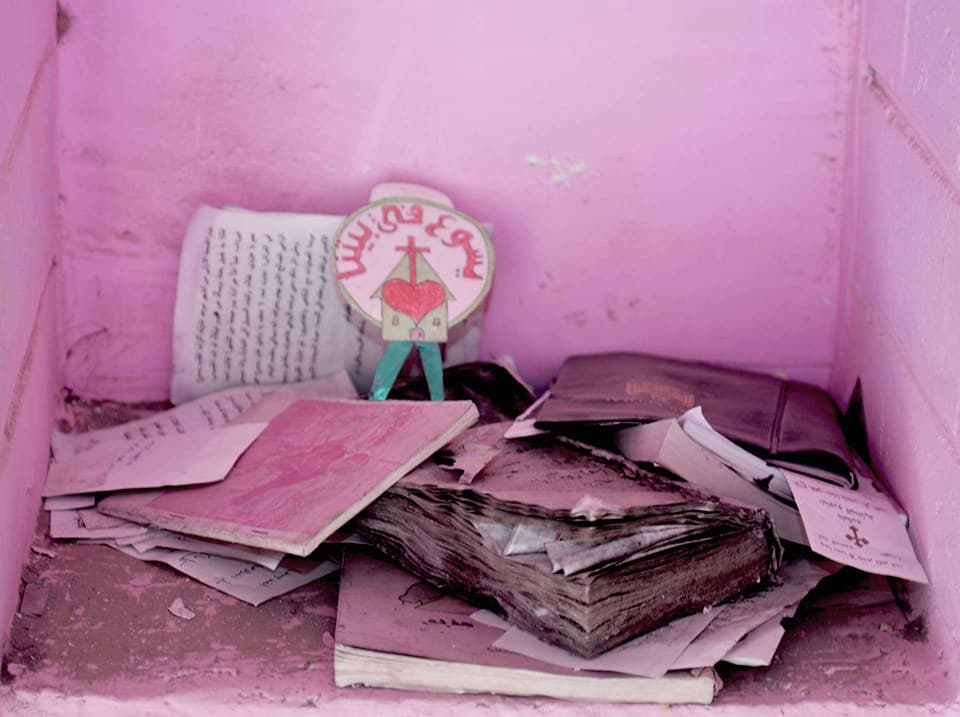 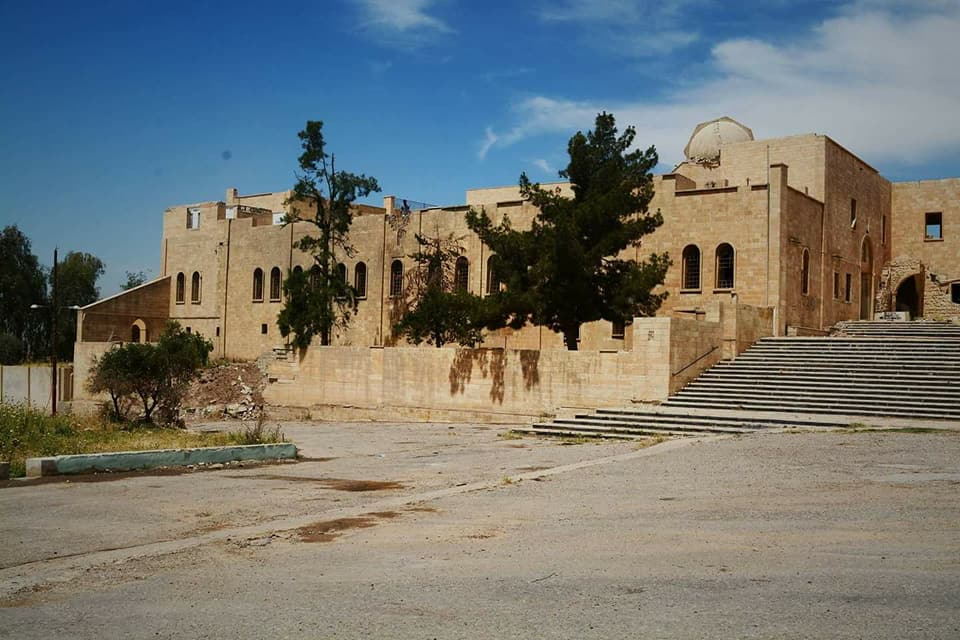 The Mar Georges monastery in the formerly-occupied area of al-Arabi was one church that sustained significant damage. Images from the clean-up show groups of young Muslims shoveling gravel and debris, lighting candles, and taping together crosses.

This wasn’t the first time young Muslims pitched in to help rebuild a church in Mosul. In February, the Official Vatican News Network reported, a group of about 30 Muslims came together to clean up the Chaldean church dedicated to the Virgin Mary, in Drakziliya.

These acts of kindness carry with them an important message of hope during a time that has seen violent attacks in Manchester, UK and Kabul, Afghanistan, indiscriminately target civilians of all races, religions, and creeds.