How Coffee Grinds Could Save Refugee Lives 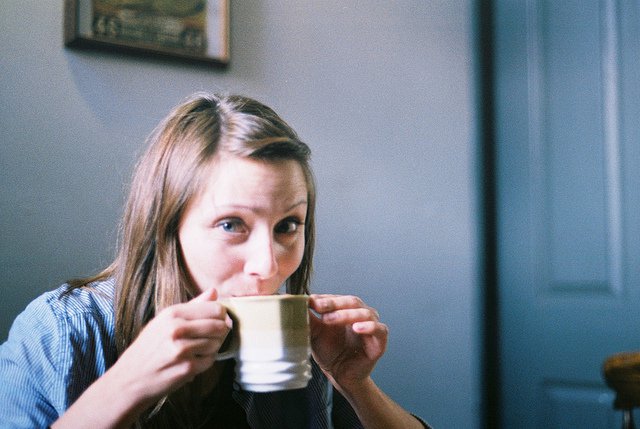 Next time you brew a pot of coffee, think twice before you throw away the used grinds.

Coffee grinds, it turns out, can be an actual life saver.

That’s what college students from the University of Toronto figured out.  The group of five inventors found a way to recycle coffee grinds into bio-fuel logs that refugees can use to build fire. The creation is called Moto, and it is easier to make than spaghetti dinner.

Take Action: Tweet Starbucks Asking Them to Donate 100% of Unused Food to Charity in the UK

Turning coffee grinds into firewood involves just three common ingredients — dried coffee grinds, sugar and paraffin wax. The UT students mixed them together, poured the contents into a loaf pan, baked it. Just like that they had created a natural resource — firewood —  that refugees are often hard-pressed to find in and around the camps where they live. 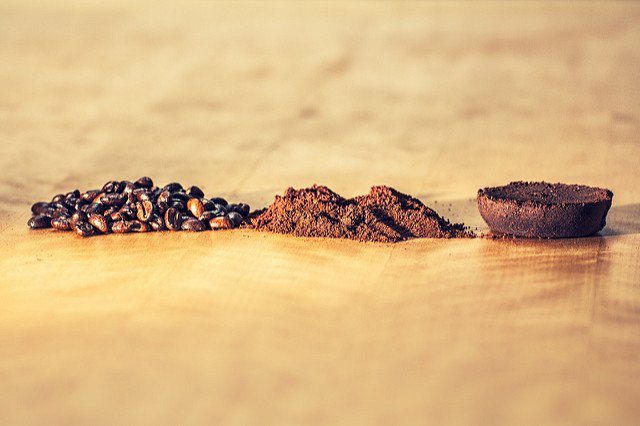 Moto was designed to be “super low-tech” and to reduce waste, said Sam Bennett, an MBA student at the Rotman School of Management. The logs can burn up to 90 minutes, but the students are working to increase that time.

But more than that, the creation was designed to make refugee lives safer.

In many scenarios, women and children refugees have to leave camp each day to collect firewood in surrounding forests. When they leave, they are at risk of crossing into unfriendly territory where they could face assault and violence from local militias and tribes.

Read More: 1 Million Syrian Refugee Children are Out of School — Here's Why It Matters 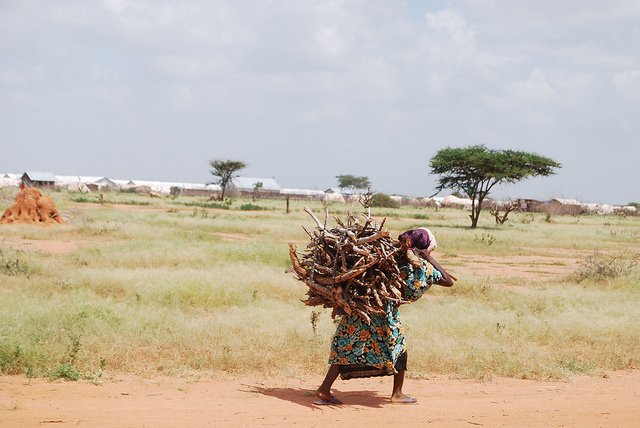 Image: Ministry of Foreign Affairs of the Republic of Poland/Flickr.

But firewood is essential to life in refugee camps. Between two and three pounds of firewood will boil 1.5 gallons of water — enough to produce 15 pounds of rice, a staple of many refugees’ diets.

There are also serious environmental ramifications of firewood collection in these places. The heavy reliance on firewood is causing deforestation in fragile ecosystems around African refugee camps. The further women and children have to go to search for firewood, the further the deforestation spreads and the more dangerous the trip becomes.

Read More: Brazil’s Rainforests Are Being Decimated — and One Country Wants to Do Something About It

With 1.4 billion cups of coffee consumed around the world each day, it would not be so hard to find used coffee grinds to support the project.

Currently, the UT students are collecting coffee grind donations from three coffee shops in Toronto, but they are hoping to expand this collection once they can increase Moto production.

That time may be coming soon. The team is now a regional finalist for the Hult Prize, in which they could win $1 million for their innovation in social entrepreneurship.