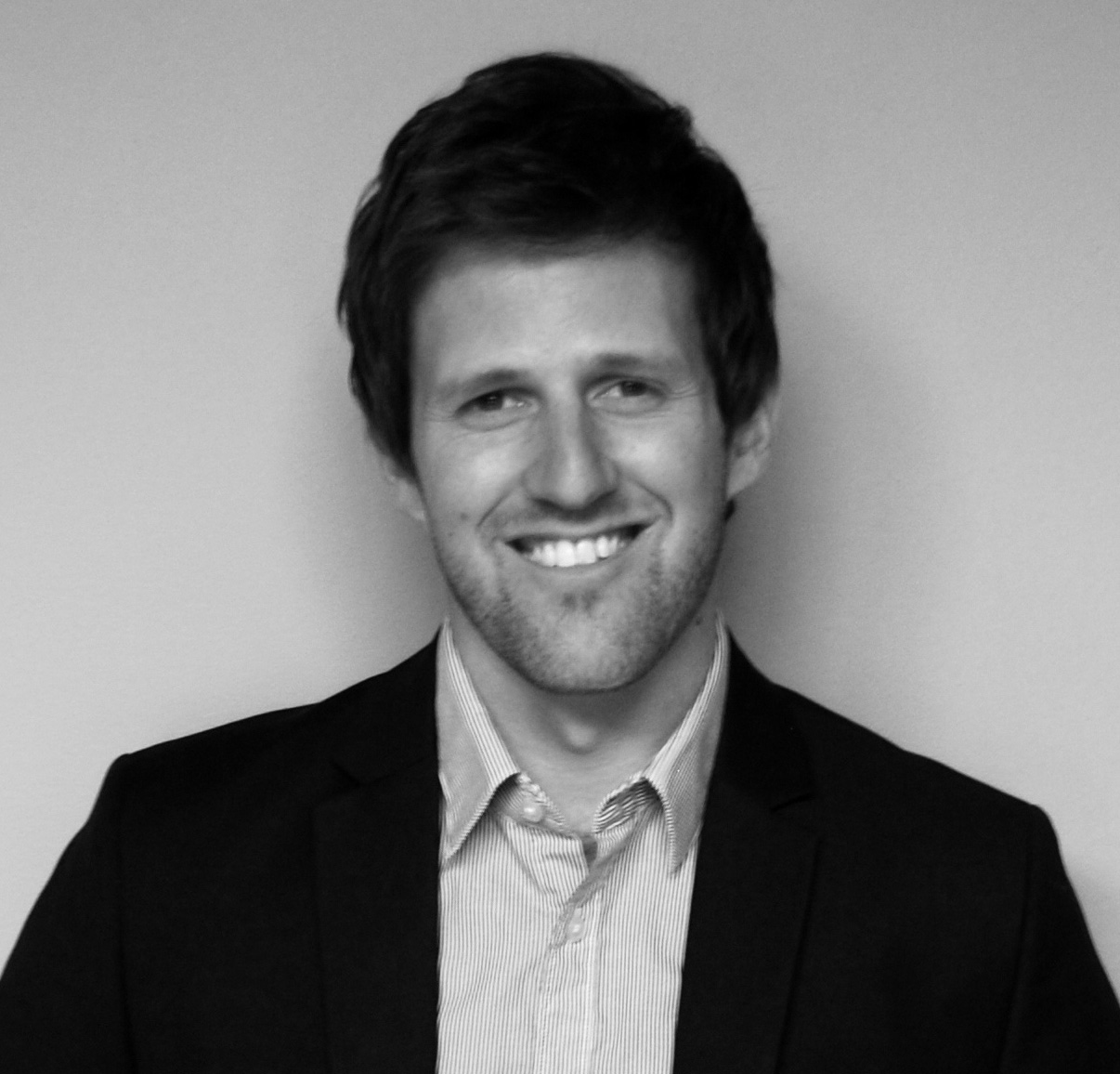 Canada lost a multi-year campaign against Norway and Ireland.

Why Global Citizens Should Care
Despite losing its bid for a United Nations Security Council seat, Canada can still step up its global leadership by making commitments to the Global Goals. Join Global Citizen and take action here.

Canada suffered a disappointing loss Wednesday in its bid for a United Nations Security Council seat after competing against Norway and Ireland.

The campaign spotlighted the countries’ records on a number of global issues, including foreign aid and efforts to help the most vulnerable countries worldwide. It also included a look at the ways in which the bidding countries have addressed the coronavirus pandemic globally in recent months.

The UN Security Council is considered to be the world’s international legal authority on issues like human rights and peacekeeping, and can authorize economic sanctions and military operations when security is threatened. Ten seats are held for temporary members that join for two-year terms, alongside the five permanent, veto-holding members: the United States, the United Kingdom, France, Russia, and China.

Canada’s bid for a Security Council seat sought to give the government a platform to advance Canadian values and influence international decision-making on key issues. Its pitch to voting countries highlighted a number of things, including Canada’s commitment to global cooperation, its feminist international assistance policy, and its membership in key global bodies, such as the G7, the G20, the Commonwealth, La Francophonie, and others.

Critics argued that Canada entered the race for a seat too late, years after Norway and Ireland, and questioned if the case Canada put forth was backed by enough concrete action.

Despite losing the bid for the seat, the country has made strides in its commitments to achieving the UN’s Sustainable Development Goals (SDGs) in key areas.

In 2016, Canada committed more than $800 million and helped mobilize nearly US$13 billion for the Global Fund to Fight AIDS, Tuberculosis and Malaria at the replenishment conference held in Montreal. In 2017, the country announced $650 million to support the sexual and reproductive health and rights of women and girls around the world, backed by a new feminist international assistance policy.

Related Stories June 3, 2019 Canada Is Now the Largest Funder of Women's Rights Organizations in the World

In 2018, Canada doubled its commitment to the Global Partnership for Education, and more than doubled support for Education Cannot Wait as part of a $400 million commitment to fund girls’ education in crisis and conflict zones. And, in 2019, Prime Minister Justin Trudeau announced a historic 10-year, multi-billion-dollar commitment to renew and increase Canadian funding for women’s and girls’ health, nutrition, and reproductive rights.

While these commitments have significant impact, Canada can do much more to ensure the SDGs are met by 2030.

Canada’s annual foreign aid funding as a percentage of its national wealth is the lowest it’s been in 50 years — below the rich country average and well below Norway and other G7 countries, like the UK, Germany, and France. It’s very likely that UN members took this into account when casting their ballots in the Security Council vote.

But there is good news.

Canada doesn’t have to wait long for an opportunity to start a new chapter and show the world that it’s prepared to lead by example through concrete action supporting the world’s most vulnerable countries.

On June 27, Global Citizen’s Global Goal: Unite for Our Future campaign will culminate with a global pledging summit to raise additional funds to fight COVID-19 globally. One of the main objectives is to raise critical funds to develop and equitably distribute COVID-19 tests, treatments, and vaccines to everyone, everywhere.

Together with the ONE Campaign and Results Canada, Global Citizen’s ask of Canada is simple: commit just 1% of what the government has spent so far on COVID-19 response and allocate it towards ensuring global access to tests, treatments, and vaccines, and urgent humanitarian aid.

In addition to helping the most vulnerable people around the world to combat COVID-19, this commitment would also help protect Canadians from a virus that does not respect borders.

When asked what former Canadian Prime Minister Lester B. Pearson, who helped set the UN standard on foreign aid, would have had to say about Canada losing its bid, Minister of Foreign Affairs François-Philippe Champagne responded that he would have said, "Keep on going."