The beer company is helping thirsty Americans across the country.

The Super Bowl is still half a week away, but companies are beginning to release ads online — and there might be an early winner in our midst.

Budweiser, the company responsible for the much-beloved Clydesdale horse commercials, struck a more serious note in 2018. A beer company, their most recent ad didn’t feature any amber liquids. Rather, it showed Budweiser employees bottling clear water to be donated to crisis-affected communities across the country through Anheuser-Busch’s “Stand By You” initiative.

“Texas, Florida, Puerto Rico, California, wherever you need us,” a voiceover says at the end of the ad, invoking some of the US locations affected by extreme weather in 2017.

The ad was met by praise, with Time Magazine calling it a “timely nod to the experience of many Americans” and Elite Daily saying the ad will “give you chills.”

Last year, Budweiser struck a political chord with its pro-immigration ad that depicted German immigrant Adolphus Busch’s journey to come to the United States in 1857.

“This commercial shows the start of Budweiser's journey, and while it is set in the 1800s, it's a story we believe will resonate with today's entrepreneurial generation — those who continue strive for their dreams,” Anheuser-Busch spokesperson Ricardo Marques said at the time.

This year’s ad, though less politically-charged, still brought forth an important message.

“These programs — and the communities affected — are so important to us as a company that this year we’re also boosting our emergency water production capability,” Katja Zastrow, Anheuser-Busch’s VP for a Better World, told the website Environmental Leader. “We’re making these investments because we know that together we can make a real impact, both in ending the global water crisis, and more quickly getting emergency drinking water to communities hit by natural disaster.”

Global Citizen campaigns on the Global Goals for Sustainable Development, including goal number six, clean water and sanitation. You can join us and call on world leaders to prioritize sanitation and hygiene here.

Budweiser and its parent company Anheuser-Busch have delivered an estimated 79 million cans containing 7.3 million gallons of water to crisis-affected communities over the course of 30 years, including 2.9 million cans of water in 2017 alone, according to their website.

They weren’t the only company to pitch in for communities affected by floods and wildfires in 2017. According to CNN Money, companies donated $24.1 million to help victims of Hurricane Maria in Puerto Rico. After Hurricane Harvey hit the southern United States, celebrities raised more than $44.1 million in one night to benefit the victims of the flooding. 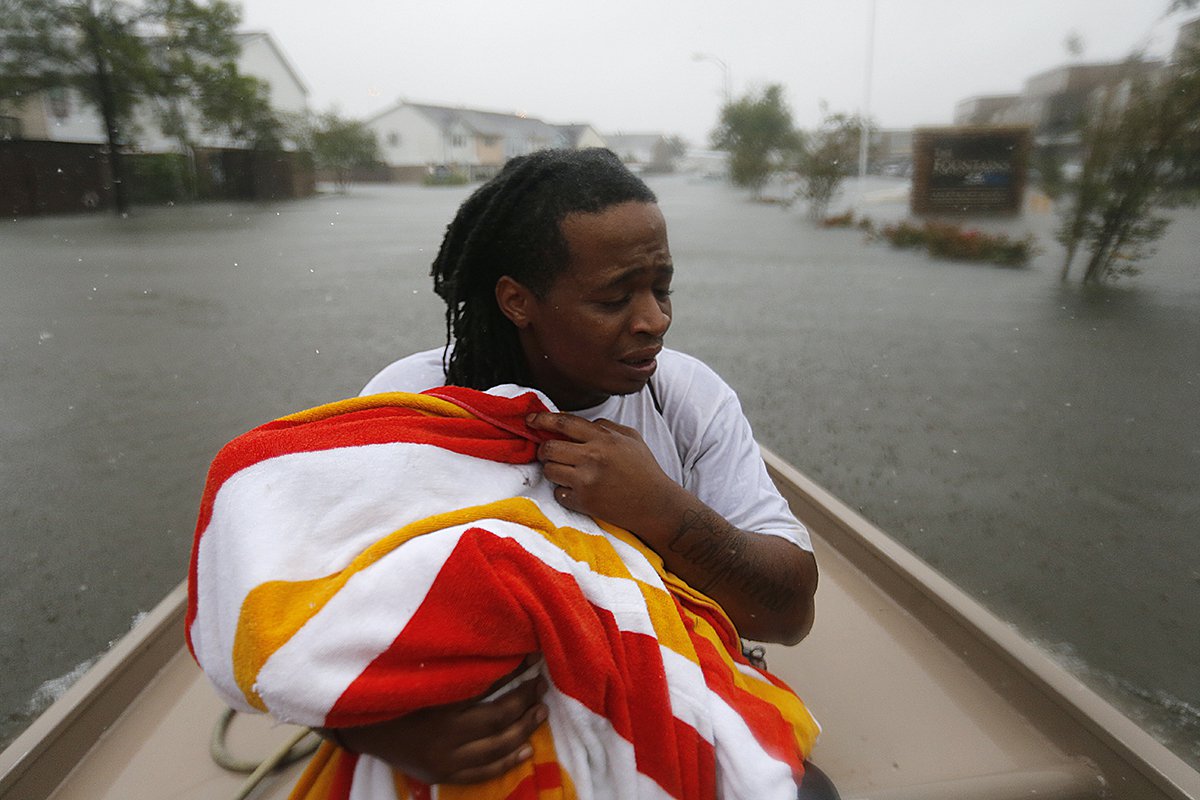 Read More: This 15-Year-Old Is Bringing Light to One of Puerto Rico's Poorest Communities

Crisis-affected communities, such as the island of Puerto Rico, still need all the help they can get.

On Tuesday, it was reported that FEMA will end shipments of food and water aid to Puerto Rico, according to an agency official who spoke with CNN. ABC News reports that although 96% of Puerto Ricans now have access to clean water, there is still a “boil water advisory” on the island.