This 6-Year-Old Raised $13,000 for Separated Migrant Families by Selling Lemonade

The young boy was shocked to learn that kids like him were being detained without their parents. 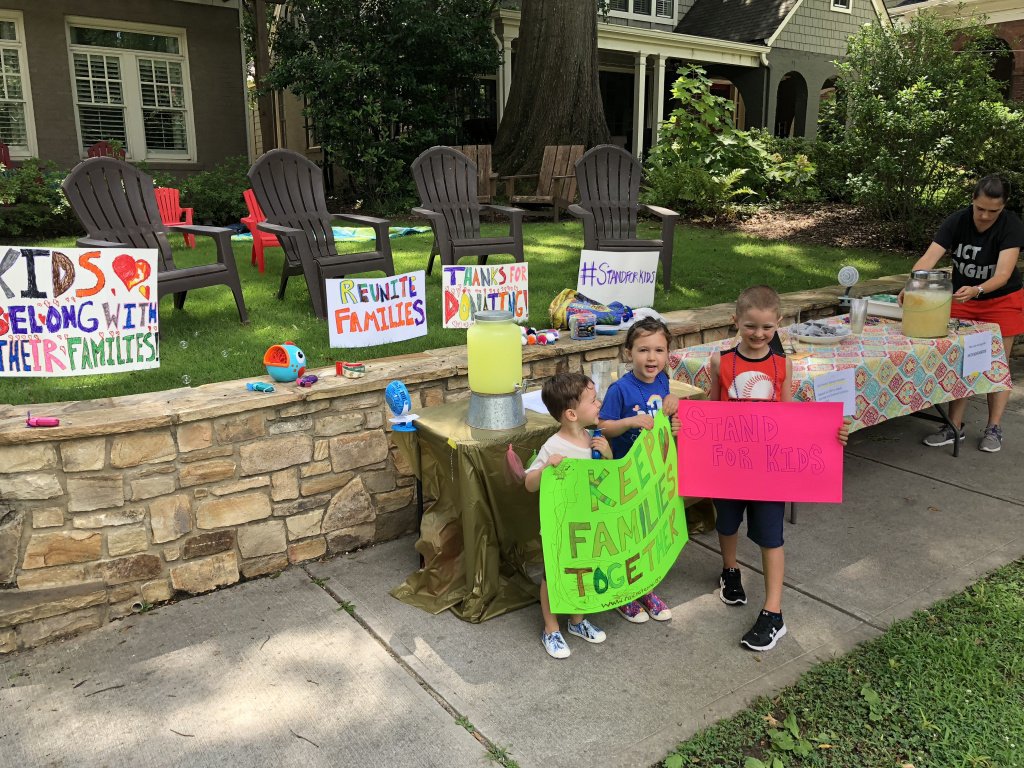 When Shannon Cofrin Gaggero, a mother in Atlanta, Georgia, told her 6-year-old son that children were being separated from their parents at the US-Mexico border, he was shocked, CNN reported.

Despite his young age, the boy immediately wanted to help and suggested they set up a lemonade stand to raise money for RAICES, a nonprofit that provides legal and educational services for undocumented people based in Texas.

In addition to a physical lemonade stand, the boy and his mom launched a crowdfunding page on June 19 to reach more people and continue fundraising after the lemonade stand closed.

Take Action: Call On Your Representatives to #ReuniteFamiliesNow and Stop the Migrant Crisis with Targeted Foreign Aid

They set a goal of $1,000 — which they met in less than three hours. Their stand’s success inspired three friends in Sherman Oaks, California, Madison, Wisconsin, and Decatur, Georgia, to open their own lemonade stands support the 6-year-old’s fundraising goal. And they ended up raising  $13,000.

Announcing #StandForKids, created by a coalition of Americans horrified by the treatment of immigrant children + families on the border.

Stand in solidarity this weekend by hosting a lemonade stand + collecting funds for orgs on the ground. Details here: https://t.co/cee66SN1mepic.twitter.com/r6PtVcHPco

Gaggero decided to end the campaign once they reached $13,000 so that RAICES could start receiving the benefits immediately.

"My kids are 6 and 3 so they don't quite understand the scope of how much money we raised," Gaggero told CNN. "They know it's a lot and they feel proud that so many people got involved to help." 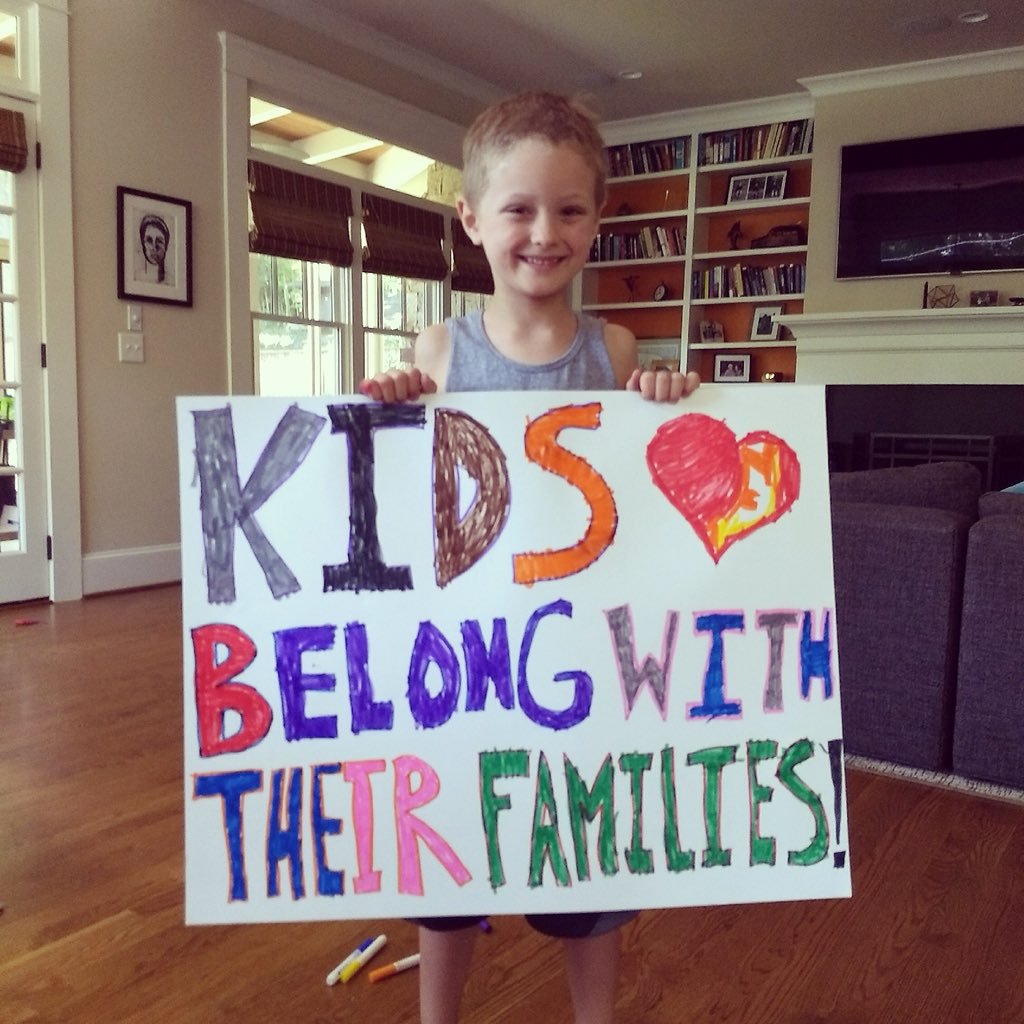 Although Gaggero’s son may not fully understand the issue for which he fundraised, as a young boy, he related to the migrant children’s fear of losing their parents.

“It tugged at his heart strings,” Gaggero told Time of her son’s response to the news. “For kids, the concept of being separated from your parents is very real and very scary.”

The Gaggeros aren’t the only ones whose fundraising campaign to reunite migrant families has gone viral. RAICES has received millions of dollars from other viral Facebook fundraisers, too, and the nonprofit’s budget has now tripled because of these fundraisers. The organization plans to use the funds to pay bail bonds for detained immigrants and to provide legal support to immigrants facing deportation and criminal proceedings, according to Time.

Children across the country will follow in the Gaggeros’ footsteps on June 30 by taking part in #StandForKids, a nationwide day of action to benefit 14 groups aiming to protect undocumented children. Gaggero’s friends are planning to open another lemonade stand in Georgia on June 30 and again in July.

Global Citizen campaigns in support of equal rights for all and the safe passage of migrants fleeing from violence. You can take action here to call governments to stop family separation.

Join Global Citizen on Saturday, June 30, in New York City to march to keep families together.