The pay gap has been exposed in top salaries, but many were quick to defend the BBC. 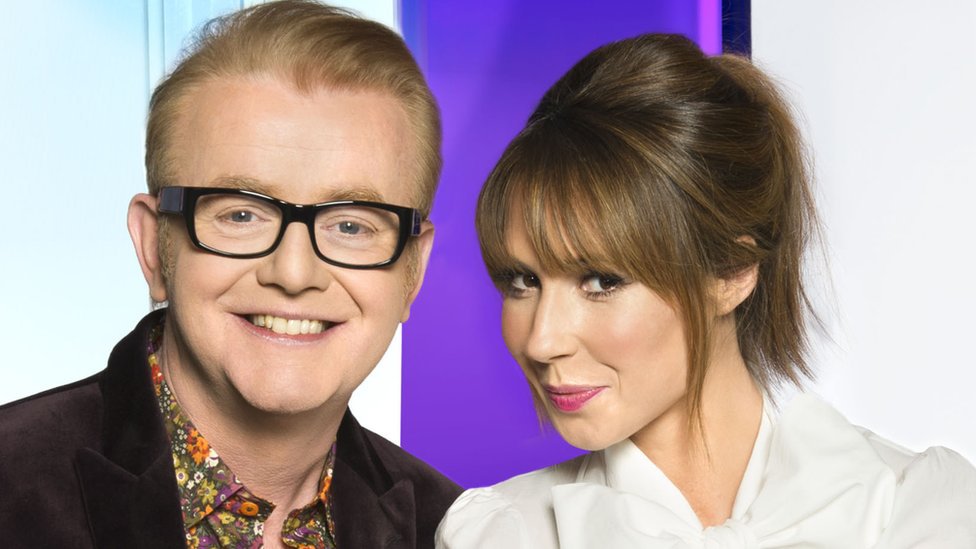 The BBC’s biggest salaries have been published in the BBC Annual Report, revealing pay disparity between men, women, and ethnic minorities at the very top.

Chris Evans topped the list. The "Top Gear" and the BBC Radio 2 Breakfast Show presenter made between £2.2m and £2.25m in 2016/2017, more than quadruple that of Claudia Winkleman, the highest-paid female star.

From 96 names on the list, just a third are female, whilst only 10 are from BAME backgrounds. The highest paid BAME female was news presenter Mishal Husain, who received between £200,000 and £250,000.

The report included everybody paid over £150,000 directly by the publically paid licence fee, and is the first time it’s been published under new Royal Charter rules. It does not include earnings through production companies that hosted shows like the "Great British Bake Off," or stars paid through BBC Worldwide, its commercial arm, like "Top Gear" presenter Matt LeBlanc.

"On gender and diversity, the BBC is more diverse than the broadcasting industry and the Civil Service," said Tony Hall, BBC Director general. "We've made progress, but we recognise there is more to do and we are pushing further and faster than any other broadcaster."

"We're making big strides... but we have a lot to do" - BBC director general Tony Hall on #bbcpay gender disparity https://t.co/EtYHyWp3JXpic.twitter.com/yp9rViqV0O

According to Hall, nearly a fifth of promotions and new hires in lead roles have come from BAME backgrounds in the last three years, whilst almost two-thirds have been female. The BBC aims for top positions to be equally split between men and women by 2020.

Many were quick to defend the BBC for the value it provides to the taxpayer, given its quality and diversity of programming.

What the BBC cost 20 years ago, what it costs today, and what you get for your money. #BBCPaypic.twitter.com/AD8jEYjla3

Others pointed out that its pursuit of neutrality goes as far as criticising itself — a rarity amongst British broadcasters.

Can't imagine another British news outlet that would break this kind of news about itself #BBCpayhttps://t.co/ivGGLGiO8R

From film stars to newsreaders, economic inequality is often most visible at the top. But it's just as important to investigate what happens at the bottom. In the UK, the gender pay gap stands at 18.1%, and research suggests that it will not close until 2069 at its present rate of decline. For millenial women, the gap is closing faster. But it's still not quick enough.

You can view the entire list of the BBC's highest paid stars here.