Bana Alabed, Tweeting From Aleppo, Has Finally Been Evacuated to Safety

The 7-year-old and her family have been evacuated to the Aleppo countryside. 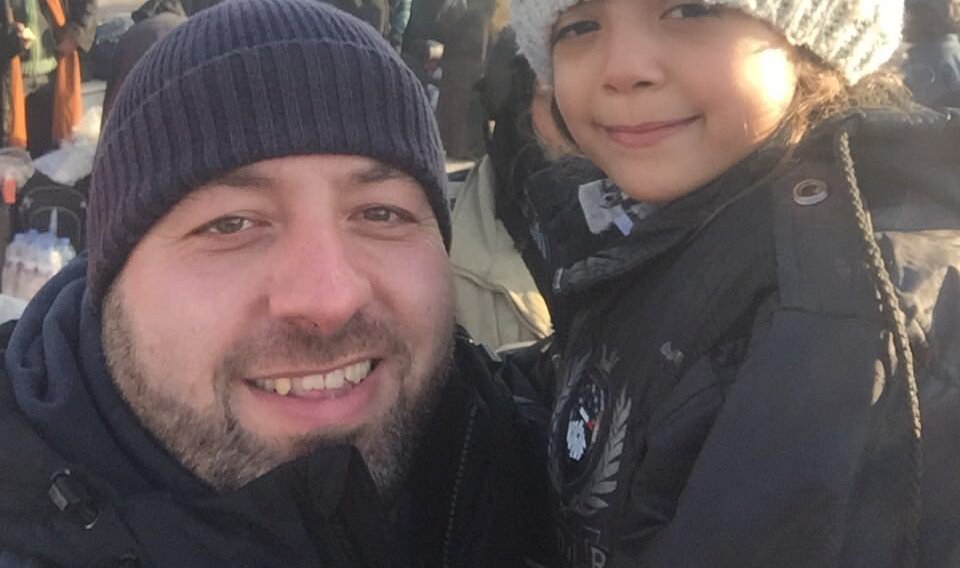 Bana Alabed, the 7-year-old girl who has been tweeting about the horrors of life under siege, has finally been evacuated to safety.

Bana was evacuated along with at least 350 residents of Aleppo, as part of a delicate ceasefire agreement. In total, the Guardian reports 9,000 people have been evacuated so far under the terms of the deal, but thousands more remain stuck in the bombed-out city.

The president of the Syrian American Medical Society Ahmad Tarakji tweeted a picture of Bana to share the good news.

.@AlabedBana and many children arrived to #Aleppo countryside. @sams_usa@UOSSM and partners arr coordinating the response plan there. pic.twitter.com/k3iAohYbFY

Bana gained fame on Twitter after she started sending messages depicting everyday life in war-torn Aleppo. For many, she was a stark reminder of how innocent people — and children — were trying to live their lives in the throes of a horrific war.

As government forces made headway into Easter Aleppo, the tweets from Alabed and her mother, Fatemah, who also used the account,  became more dire. When their house was bombed and reduced to rubble, many feared for their safety as they sent messages like, "We are sure the army is capturing us now. We will see each other another day dear world. Bye. -Fateman #Aleppo."

Over the weekend, Bana’s mother tweeted an urgent message to Turkey’s president and foreign minister, urging them to help secure a settlement that would allow civilians to escape Aleppo.

Dear @MevlutCavusoglu & @rt_erdogan please please please make this ceasefire work & get us out now. We are so tired. - Fatemah #Aleppo

The tweet appeared after a series of setbacks threatened to jeopardize the ceasefire. Both sides reported violations of the deal, and a rebel group with links to Al-Qaeda set fire to five buses intended to transport the sick and injured to safety. The Free Syrian Army, described by the BBC as a “more moderate rebel faction,” condemned the destructive act as “reckless.”

Despite these threats, Bana and her family are now safe in Idlib, a province to the west of Aleppo. There are challenges ahead, as aid agencies warn conditions are bad and resources scarce.

Still, after suffering relentless bombardment and years of hardship, the news that Bana and thousands more civilians have reached safety is a welcome relief. Inspiring hundreds of thousands with her resilience in the fact of horror, the news will be celebrated the world over.

This is our house, My beloved dolls died in the bombing of our house. I am very sad but happy to be alive.- Bana pic.twitter.com/9i0xxJrQtD