Will the plebiscite get through in this second attempt? 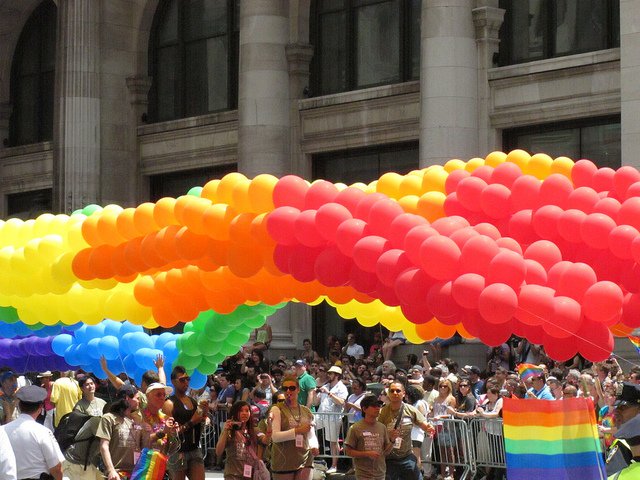 Australians thought that a decision on marriage equality would finally be made this week but many were left disappointed after there was an overwhelming vote to keep the status quo.

At 4 p.m. on Monday, 7 August, a snap meeting of the Liberal partyroom was called to discuss the party’s policy on marriage equality.

Read More: Some Australian Lawmakers Are Pushing for a Vote on Gay Marriage in Parliament

However, after the two hour meeting on Monday, the push for a free vote was knocked back. The vote to maintain the current policy on same sex marriage was overwhelming, with only seven members voting in favour of a immediate free vote in parliament and 27 members against it.

The Prime Minister is now LIVE with Mathias Cormann from Parliament House https://t.co/boYyqW4F0b

So what happens now?

The Liberal Party will go ahead with their plan to facilitate a plebiscite (a non-binding national vote), which has been their party policy since being elected.

An initial attempt to introduce a plebiscite was blocked by the opposition in parliament back in November 2016 and is predicted to be blocked again. If successful this time around, a national compulsory plebiscite will be held later this year. If unsuccessful, the Liberal party will go to plan b and introduce a voluntary postal plebiscite, which they say will not need to be passed in parliament.

Marriage equality campaigners have already spoken out about taking legal action if the postal vote plebiscite goes ahead, arguing that it will be unconstitutional if it (and its associated cost of $122 million) is not passed by parliament.

Lawyers say an unlegislated postal plebiscite on marriage equality would likely be found invalid by the High Court https://t.co/9qNlrKP0eC

Although the plebiscite is said to inform the free vote in parliament, the results are non-binding and have no impact on how the Members of Parliament will vote.

Read More: UN Rule in Favour of Transgender Woman Changing Her Gender on Her Birth Certificate

Liberal Senator Dean Smith from Western Australia has been preparing a marriage bill that includes legalising same sex marriage, while allowing religious ministers and civil celebrants to refuse to marry same sex couples. This was said to be introduced into parliament next week but it looks like it will no longer go ahead.

Shortly after the results of the Liberals’ partyroom meeting were announced on Monday, Opposition Leader Bill Shorten gave a statement saying, “The Liberals have spent yet another day arguing over whether or not gay and lesbian Australians should have their relationships judged by everyone else.”

"Another day spent fighting with each other over an issue that we could sort out in five minutes if Mr Turnbull would just let the Parliament do its job and vote on it."

Marriage equality will be a reality within 100 days, if Labor is elected. No more time-wasting. pic.twitter.com/qGWvpHtqK7

Others have spoken out about their disappointment at the lack of immediate action and a free parliamentary vote on the issue.

“In a world where we should be celebrating love over hate, this decision is a no-brainer.” he said.