What Does It Mean to Be a Global Citizen? A Perspective from Outer Space

Why universal space travel might be the solution to world peace. 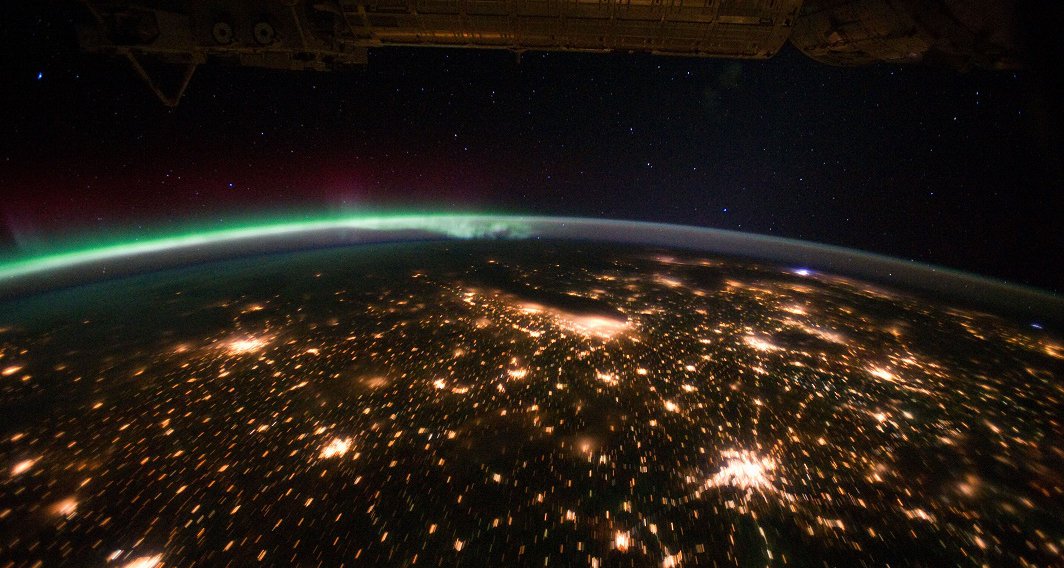 This weekend, Rihanna, Kendrick Lamar, Demi Lovato, Major Lazer, and Metallica are headlining the 2016 Global Citizen Festival in New York City's Central Park. If you can't make it in person, find out how to you can watch and follow along with all the action here.

Seeing the whole earth from millions of miles away undoubtedly gives you a unique perspective on human life. Known as ‘The Overview Effect’, the experience of seeing Earth as a whole has a profound impact on an astronaut’s view of the planet, and humankind’s place within it.

OVERVIEW from Planetary Collective on Vimeo.

On Thursday 22 September 2016,  astronauts Ron Garan, Leeland Melvin and Anousheh Ansari - the first self-funded woman to fly to the International Space Station — will join Global Citizen for ‘The World on Stage’, an evening gathering activists, world leaders and leading artists to explore bold solutions to the world’s biggest challenges.

Read More: Paul Simon to Honor George Harrison's Legacy of Music and Activism at "The World on Stage"

Dedicated to using their experience of space travel to inform the way we live on earth, all three astronauts  form part of Constellation, a coalition of astronauts working for the future of the planet.

Their story forms the focus of upcoming feature film Orbital. Set to be released in 2018 to mark 50 years since the first photograph was taken of the whole earth, Orbital is the next instalment of a series of films by director Guy Reid. The latest film captures Constellation’s unique vision for a future based on sustainability, and a shared belief in the fundamental unity of all life on earth.

“We’re looking at the next 50 year period and asking, ‘What are the things essential to our survival, as well as our flourishing?” says Guy Reid, director of Orbital.

Read More: Stephen Hawking Shares Why the Global Goals Need to Be Famous

After witnessing Earth from space, these astronauts gain a “deep time perspective,” says Reid. “With that long term perspective, certain things become important: the preservation of biodiversity, ecosystems, poverty reduction, climate refugees and migration, the state of our oceans.”

United by a shared sense of awe and affection for our home on Earth, these astronauts have a rare and inspiring perspective on what it means to be a Global Citizen.