British Artist Anish Kapoor to Give $1 Million Prize to Refugees

The artist has spoken out against “abhorrent government policies”.

Turner-prize winning artist Anish Kapoor has dedicated a $1 million prize to helping refugees around the world.

Dubbed “the Jewish Nobel,” the annual Genesis Prize is awarded to individuals who “have attained excellence and international renown in their chosen professional fields, and who inspire others through their engagement and dedication to the Jewish community and the State of Israel.”

Based in the UK since the 1970s, Kapoor was born in Mumbai to an Iraqi-Jewish mother and an Indian father. Inhabiting an identity that extends across borders, he is a longstanding advocate for those forced to flee their homes. In a statement accepting the award, he said:

“To lose one’s home, one’s land, one’s sense of belonging, is bewildering. All that is left is one’s body … how long before – for so many – even that is lost?”

“I am an artist, not a politician, and I feel I must speak out against indifference for the suffering of others. There are over 60 million refugees in the world today – whatever the geography of displacement, the refugee crisis is right here on our doorstep.”

Read More: Stunning Sculptures of Refugees Sit on Ocean Floor — for a Reason

Pointing to his own personal heritage, he added: “As Jews, we must question whether this reality is closer to home than we might like, and we must condemn the exclusionist policies and politics of the government that claims to represent us.”

Some have criticised the award as a PR move by the Israeli government to deflect attention away from the situation of Palestinian refugees. However, Kapoor’s words mention no government by name, and broadly condemn global attitudes towards refugees.

“I believe that in the current political climate the world over, it is more important than ever that we continue to stand against the abhorrent government policies that are an offence against our ethics and the very tenets of what it means to be human.”

Famous for his ambitious public sculptures, from Chicago’s Cloud Gate to London’s Orbit tower, Kapoor has long been committed to art that makes a statement. 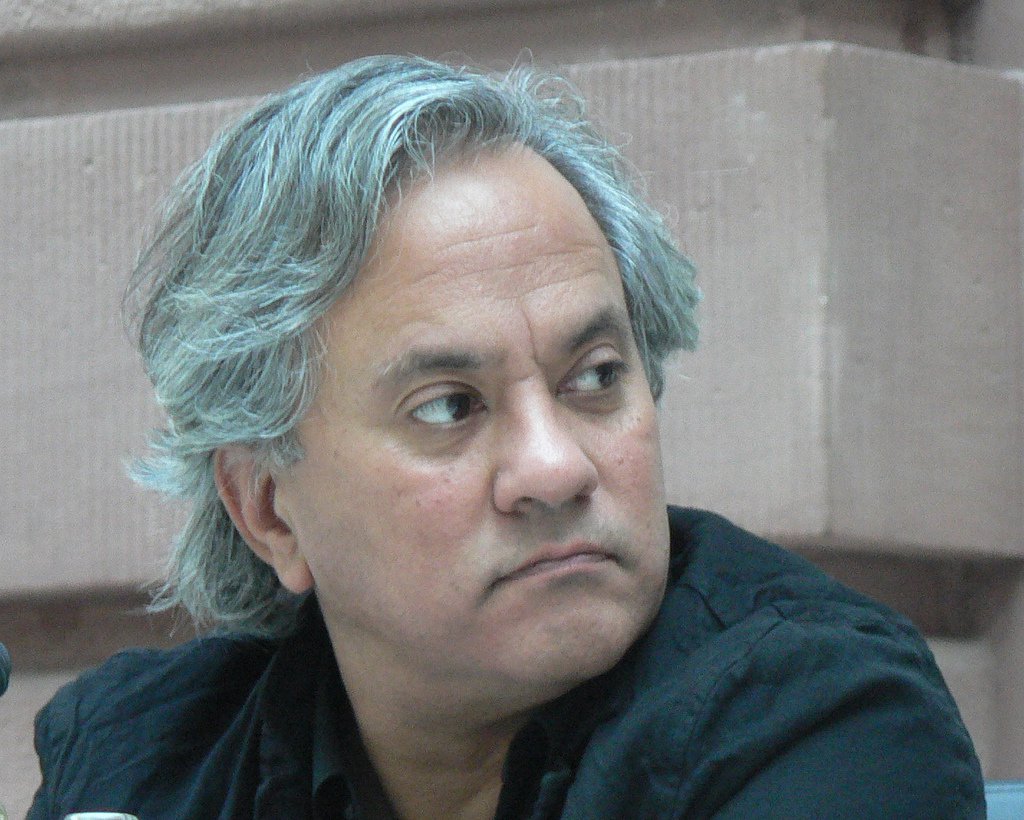 In 2015, Kapoor led an eight-mile walk across London in solidarity with refugees, alongside artist and activist Ai Weiwei.

“We are demanding creativity of others, recognising that those who leave their country and go on a journey across the water full of danger or who walk hundreds of miles across land are also making a creative act,” Kapoor said when describing the reasons behind the walk.

“It is important that artists are not outside the equation, we don’t stand on the sidelines. Artists are part of the story of a response, we cannot stand aside and let others make the response.”

Kapoor's pledge came just a day before the UK government quietly abandoned its commitment to accepting unaccompanied child refugees from Europe through the "Dubs" scheme, a move that has shocked campaigners who fought hard for the agreement.  More details on this story to follow.