The move is thought to be an attempt to prevent in-flight sexual assault. 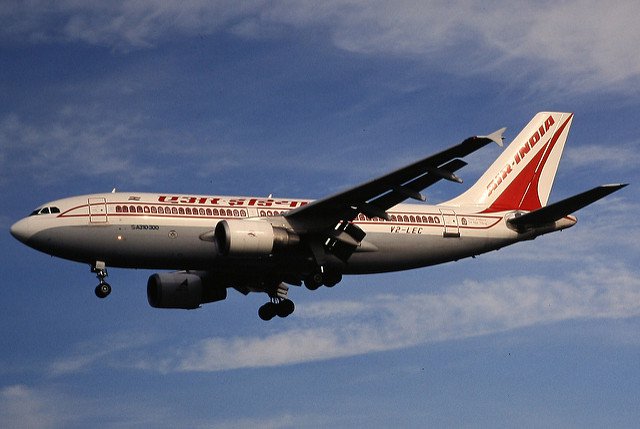 Air India will introduce women-only seats on its domestic flights to give female passengers more choice and comfort, said a senior official from the national carrier, rejecting claims the move was linked to reports of in-flight sex attacks.

From Wednesday, Air India will allocate six seats in the third row of its economy class cabin for solo women travelers - making it the only airline in India, and possibly the world, to take this step, said the official.

India already has policies which segregate women from men on public transport to avoid sexual harassment and molestation. Many trains - both underground and overground - have carriages reserved for women, and some buses have women-only seats.

"We are doing this as we get lots of requests by female passengers at the check-in counter who want to sit next to another woman, rather than a male passenger," said G. Prasada Rao, Air India's general manager for corporate communications. 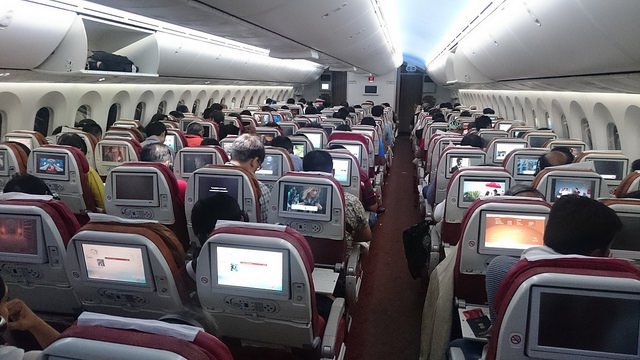 "It is not connected to the reports of sexual assaults. It's more to do with the fact that economy class doesn't have much space to move around easily and comfortably for women, so this option will give them more choice."

Rao said that seats would be offered at no extra cost and would be available for up to an hour before check-in closed. The airline may also extend this policy to international flights, after measuring its effectiveness on domestic routes, he added.

Many news reports have linked Air India's decision to introduce the women-only seats to incidents of sexual assaults on the state-owned carrier over the last month.

On Dec. 21, a 40-year-old female passenger complained that a man sitting next to her groped her as she slept during a flight from Mumbai to New York.

Less than two weeks later, a female flight attendant complained of being molested and subjected to lewd language by a male passenger during a flight from Delhi to Muscat.

Both men were reported to local police upon landing.

There are numerous reports of women being groped or "touched up" on crowded buses or on trains and even on flights. In some cases, victims have taken to social media - posting videos and photographs of the perpetrators - to report the assaults.