They’re musicians, athletes, activists, and incredible mothers. What can’t these ladies do?

These women are breaking barriers across the board as amazing performers, politicians, athletes, and philanthropists. But there is something they all have in common: motherhood.

While they may spend their days winning Grammys, smashing athletic records, and trying to change the world, one of their most important roles is simply being Mom.

Take Action: Help change the unjust laws that discriminate against girls and women

Beyond just being celebrities and mothers, these ladies are Global Citizens who inspire us through their commitment to supporting many amazing causes. They tackle issues like gender equality, education, and international development, all while smashing glass ceilings of their own.

From Beyoncé to Melinda Gates, these famous women have spent their lives in the limelight, and they’re using their platforms to speak openly and candidly about what it means to be a mother.

Global Citizen is bringing you 10 powerful quotes on motherhood from famous moms who are changing the world:

"I have so much admiration for women who are mothers, who balance family and work." Cosmopolitan UK interview, April 2011

"For me, being Mom-in-Chief is, and always will be, job number one." Commencement Address at Tuskegee University, 2015 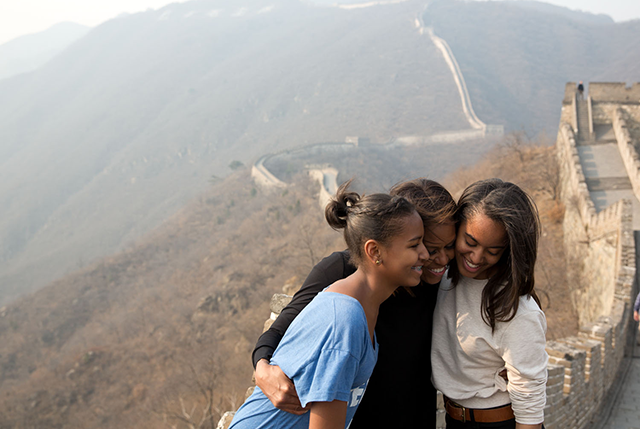 "With my family, I'm trying to raise them to have respect for all people ... and really live a truly global life." Interview with Front Row Features, 2012 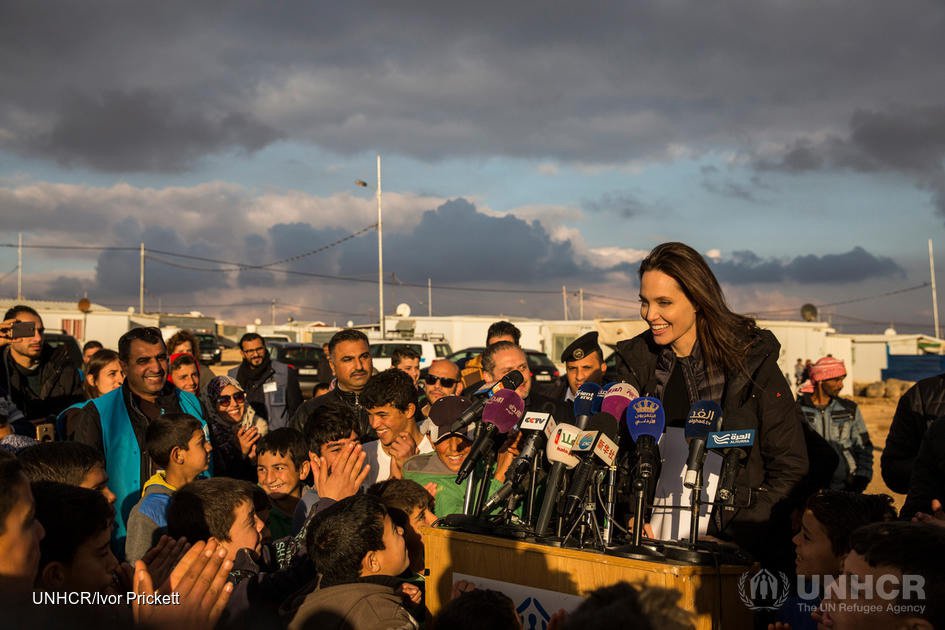 "No one’s really doing it perfectly. I just think you love your kids with your whole heart, and you do the best you possibly can." Elle Decor article, 2018

"I've never had more appreciation for anyone in my entire life until I became a mom." Interview with ET, 2017

"If you want to know how strong a country's health system is, look at the well-being of its mothers." Global Health Summit, 2012 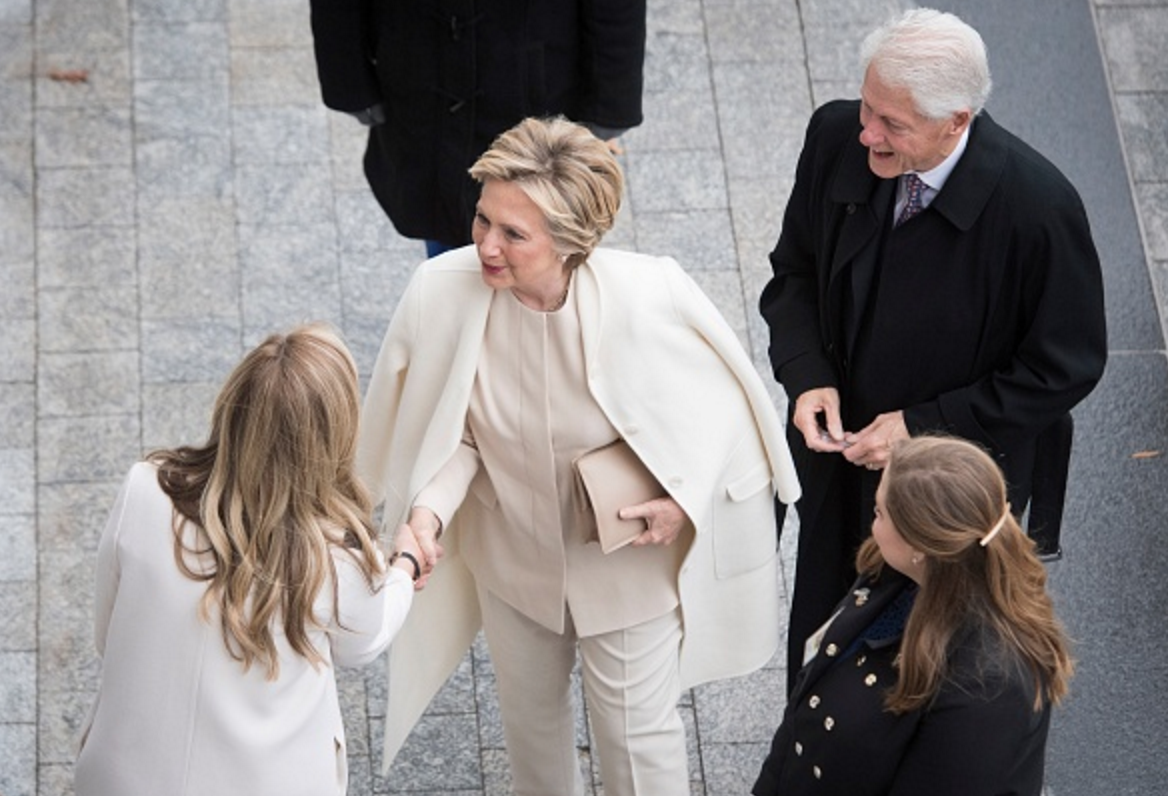 "I'm so glad I had a daughter. I want to teach her that there are no limits." Interview with Vogue, February 2018 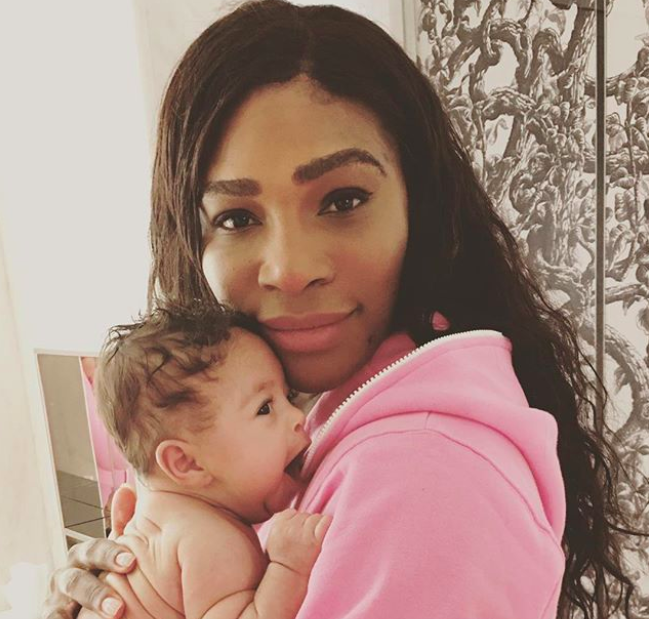 "The most important jewels that will ever be wrapped around your neck are the arms of your children." Pink’s Twitter

"A mother is willing and capable of doing anything for her children." Movies Online Interview, 2012 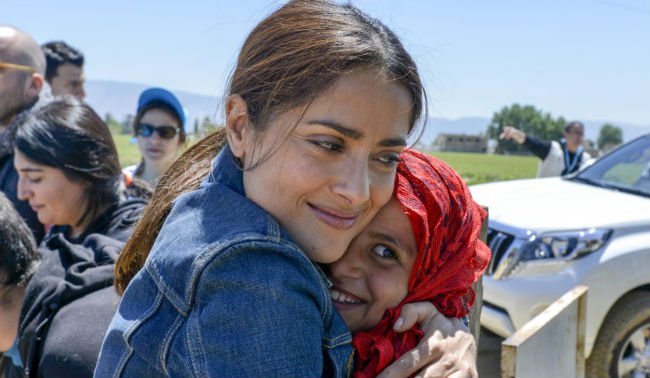 "If we don't empower women, we don't allow them to unlock the potential of themselves and their children." Girls in Tech article, 2015 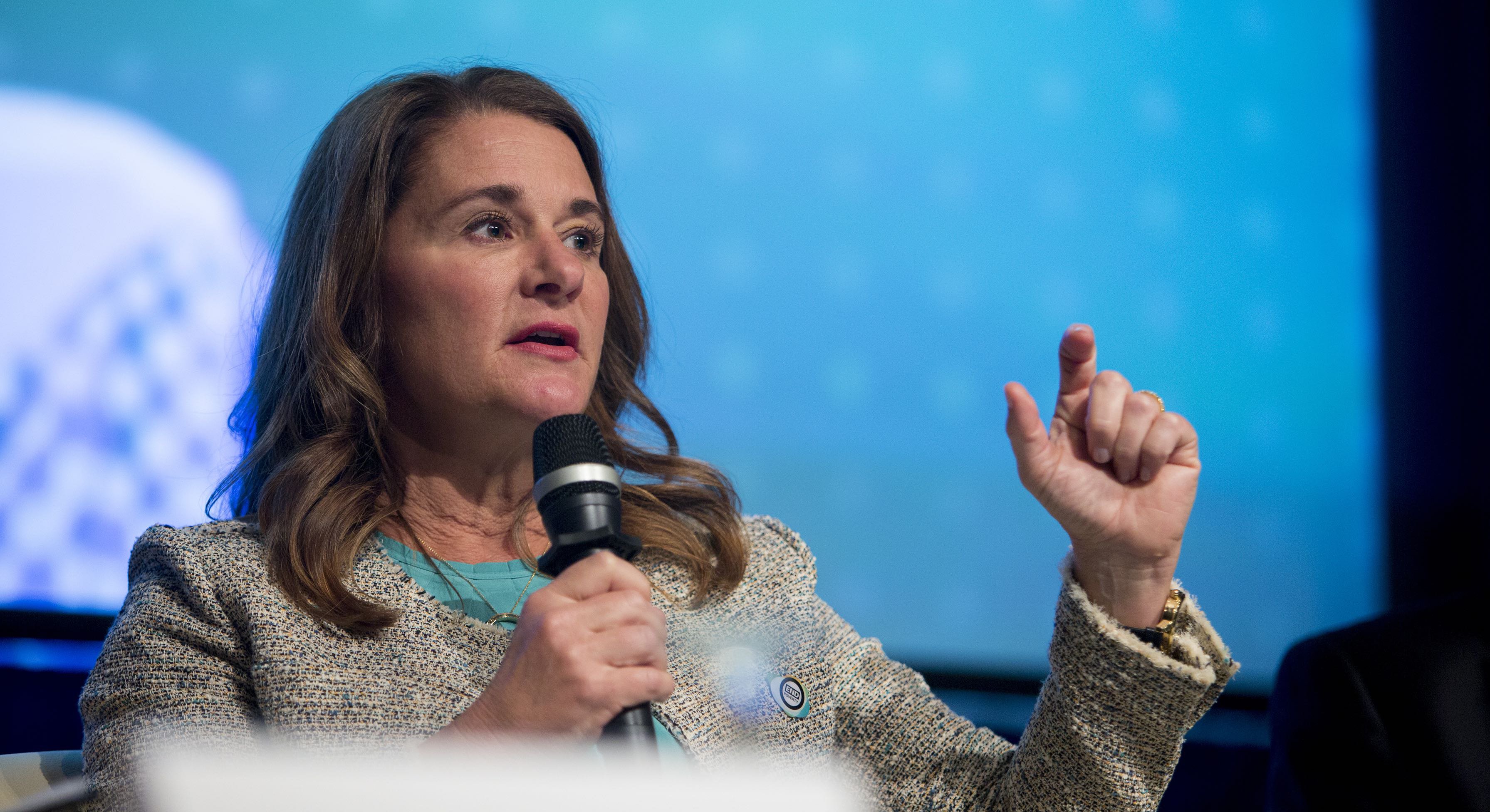