And fish farms now provide the majority of world’s fish.

Why Global Citizens Should Care
Fish provide provide a crucial source of protein for 3.2 billion people around the world and the fishing industry employs nearly 60 million people. Making sure that fishing operations are ethical and sustainable will help achieve multiple United Nations’ Global Goals. You can take action on these issues here.

Aquaculture, or the farming of aquatic animals for food, yielded 80 million tons of fish in 2016 — becoming the largest source of seafood in the world, according to a new report by the United Nations’ Food and Agriculture Organization.

The rise of aquaculture speaks to broader changes throughout the global fish industry, which grew by 3% each year between 2003 and 2016 and will grow another 20% by 2030, the report notes.

That growth is fueled by rising demand for fish as the global middle class expands, allowing more people to afford this crucial source of protein.

More than 3.2 billion people relied on fish for more than 20% of their protein in 2016, according to the report, and nearly 60 million people are employed in some capacity by the fishing industry.

"The fisheries sector is crucial in meeting FAO's goal of a world without hunger and malnutrition, and its contribution to economic growth and the fight against poverty is growing," said FAO Director-General José Graziano da Silva in a press release.

"The sector is not without its challenges, however, including the need to reduce the percentage of fish stocks fished beyond biological sustainability," he continued.

Skyrocketing consumption is one of many challenges facing the industry. The other main threats are overfishing, climate change, pollution, and food waste.

The sheer waste and inefficiency of boats is an especially staggering problem. More than 27% of all captured fish is either thrown away or rots on decks before its sold.

That’s around 50 million tons of potential food. The bulk of this waste is because of poor planning and shoddy catch management practices that leave fish bodies baking in hot temperatures. 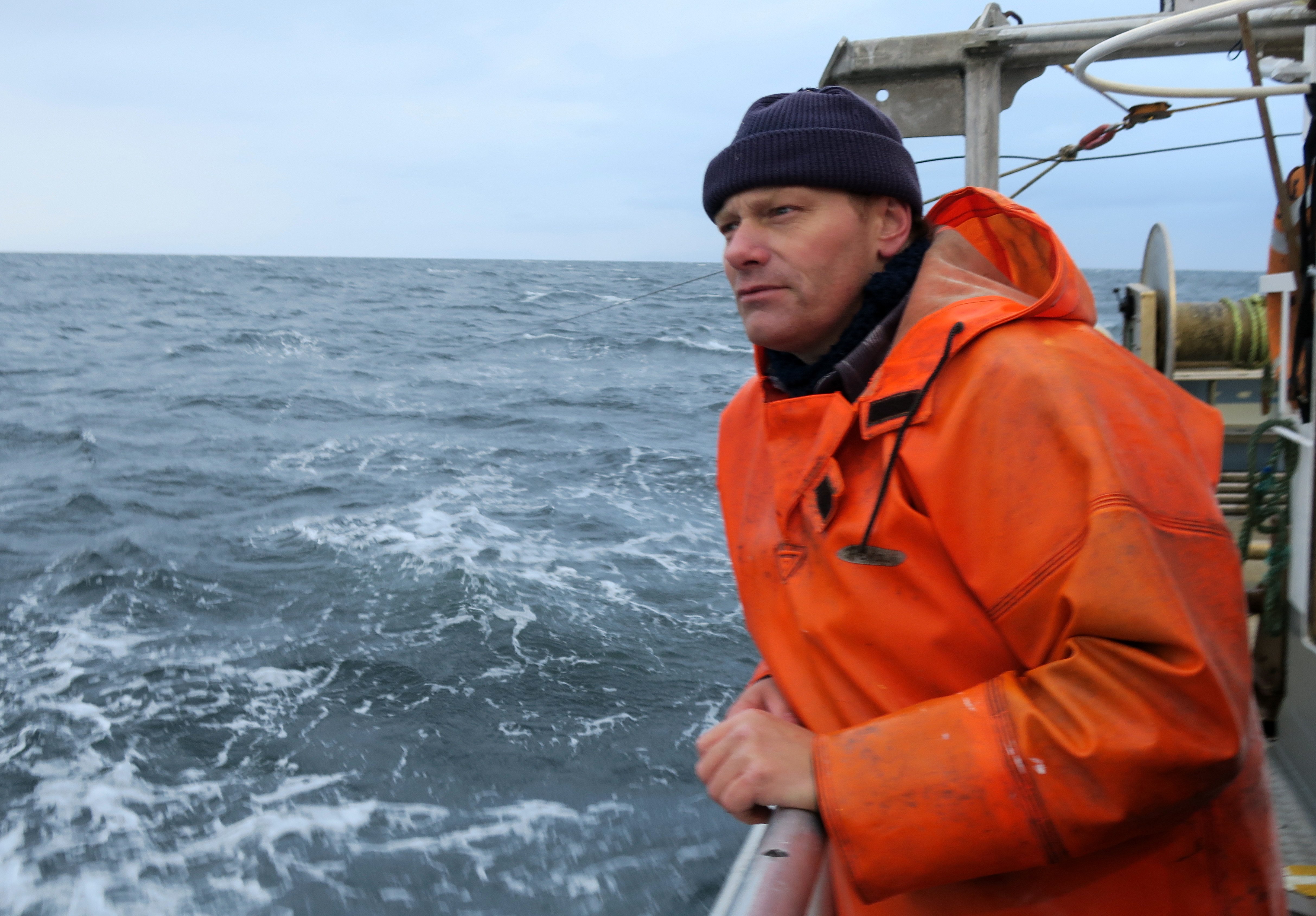 Read More: The Baltic Sea Now Has a Suffocating 'Dead Zone' the Size of Ireland

If fishing vessels became better equipped to handle their catches, then food could be provided to millions more people each year, making a huge dent in global malnutrition.

Around the world, more than 33% of fisheries are overfished, with the worst instances of unsustainable fishing taking place in Mediterranean and Black Sea, the Southeast Pacific, Southwest Atlantic.

Read More: Fishing Companies Are Trying to Hide How Penguins Are Showing Up Dead in Their Nets

The widespread practice of discarding fishing gear in waters, and the surge of microplastics in marine habitats, are two forms of plastic pollution imperilling fish.

It’s estimated that up to 300,000 small whales, dolphins, and porpoises get entangled and killed by discarded fishing gear each year. The single biggest threat to sea turtles, according to the World Wildlife Fund, are nets and similar equipment. 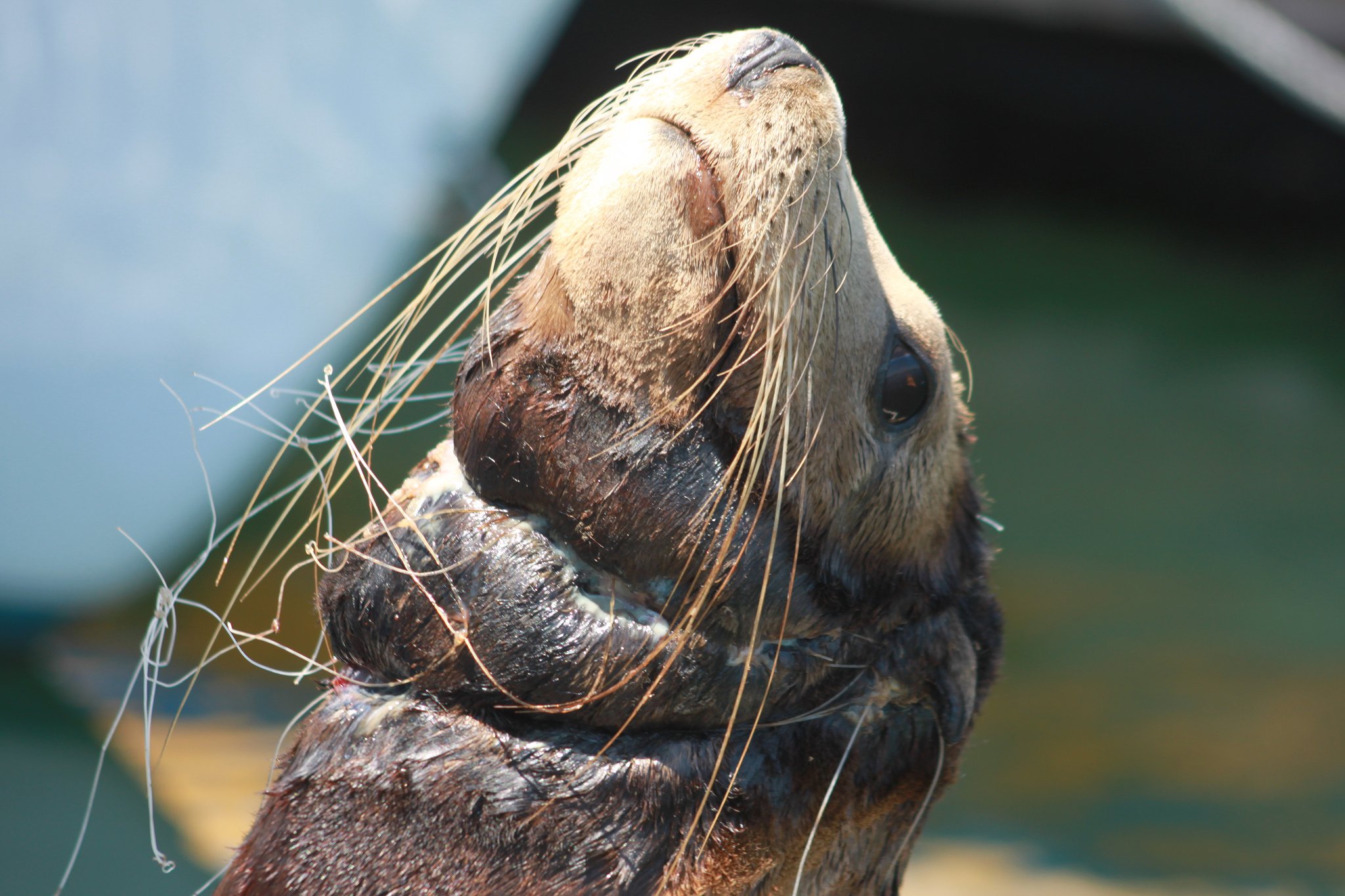 A 2014 study estimates that there are 5.25 trillion pieces of microplastic in marine environments and overall plastic is expected outweigh fish in the world’s oceans by 2050.

The report ultimately argues that the fishing industry can overcome these obstacles if proper planning and cooperation takes place between countries.

There’s already evidence that progress is being made. For example, the UN has spearheaded efforts to protect endangered species and is working to update fishing boundaries around the world.

But to successfully navigate the future, international fishing treaties and catch limits have to be respected, illegal fishing has to end, better technology has to be used to limit fish waste, and marine pollution of all kinds has to come down.