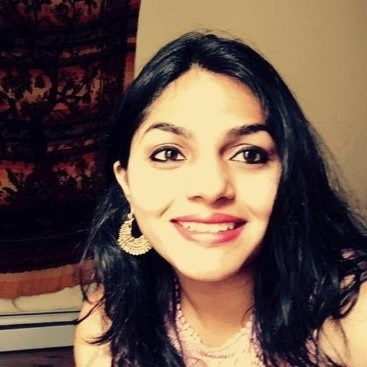 The Fight Against HIV, Tuberculosis, and Malaria Has Reached a Tipping Point

The US can step up to end these diseases.

Since 2005, AIDS-related deaths around the world have dropped by 48%. Between 2000-2016, malaria-related deaths declined by 42%, and 52 million lives were saved from tuberculosis (TB) during that same time period.

Despite allocating only a quarter of 1% of its total budget to global health initiatives, the US has played a major role in enabling these achievements, according to a new analysis by the Friends of the Global Fight, a US-based global health advocacy organization.

But this progress could be jeopardized if the Trump administration cuts funding for health initiatives.

With 15.8 million people living with HIV, 1.7 million TB deaths, and 445,000 deaths due to Malaria in 2016 alone, it's important for the global community to escalate the fight against these diseases until everyone in the world, regardless of where they come from, has the same opportunities to break away from the cycle of disease and poverty.

"All infectious diseases will revert and come back, we have seen through multiple experiences over the years," Dr. Anthony Fauci, director of the National Institute of Allergy and Infectious Diseases, said in a December 2017 report from Georgetown University. "We cannot stop until it's over."

Read More: Tuberculosis Will Cost the World $1 Trillion by 2030 — Unless Countries Take Action

Funding for global health security was targeted for cuts but it ultimately increased by $100 million, and funding for efforts to fight tuberculosis, which has been proliferating around the world, increased by $20 million.

Friends of the Global Fight argues that even more funds need to be allocated to these causes. More importantly, a global strategy for dealing with infectious diseases needs to be developed that leverages the strengths of private, public, and philanthropic partners.

The authors say that the world is at a “tipping point” in the fight against HIV/AIDS, TB, and malaria, and the humanitarian case for the need to scale up solutions is immense.

The most neglected and vulnerable populations — such as migrants and refugees, people in humanitarian crises, women and children, and Indigenous and rural populations — are at the greatest risk of being affected by these diseases, and they often lack access to the best treatments and prevention methods. This, in turn, affects their abilities to seek economic and educational opportunities, leaving them in a cycle of poverty.

The US has already made great progress as a global health leader. It's time to build on that success.

Global Citizen campaigns to ensure universal healthcare and you can take action on this issue here.