More women are getting college degrees than men, but that comes at a cost. 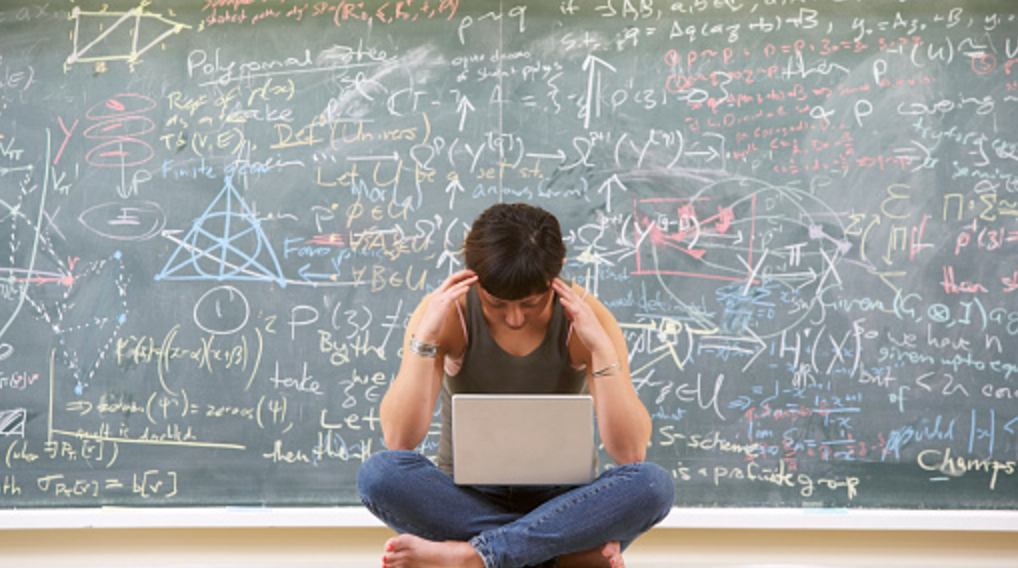 Since the 1970s, women in the United States have made significant higher educational strides — graduating with college degrees at almost twice the rate of men. This advancement, however, has had its price.

Women today carry roughly two thirds of the country’s crushing $1.3 trillion debt, according to a new analysis by the American Association of University Women.

Across the board, on average, women take on more debt — with initial student loan balances about 14% greater than those of men in a given year.

That comes out to more than $800 billion, compared to men’s overall outstanding student debt of $477 billion. In addition, because of the gender pay gap, the study found that women have less disposable income out of college with which to repay their loans.

For women of color, that struggle is even worse. Almost half of single black and single Latina women ages 18-64 reported zero or negative wealth, compared with 23% of single white women, according to a report released by theInsight Center for Community Economic Development.

Read More: Educating Girls is the Key to Ending Poverty

As a result, about six in ten black women and four in ten Latinas say they’ve had a difficult time juggling monthly debt payments and bills.

It’s a vicious cycle: women are borrowing more to get ahead on the career ladder while also requiring more time to pay their loans back.

For this reason, the association argues that student debt has become a women’s issue.

In the past, financial barriers have proven to limit opportunities for women and men. Surveys show that college-educated people carrying student debt are more likely to become depressed and anxious, which can bring with it mental health risks.

This is especially true for young women who have been raised in a country that puts forward the illusion that earning a diploma will guarantee economic opportunities.

Over time, debt not only makes it difficult to attain economic stability but limits a woman’s choice of where to live and even when to get married.

"The programs proposed for dramatic reductions or eliminations are all important building blocks that help our low-income, first-generation, and students of color access and complete a higher education,” said Carrie Warick, director of policy and advocacy at the National College Access Network. “For these students, every dollar counts.”

Should the proposed budget pass, all college students will feel the repercussions. But for women in particular, the budget could have disastrous consequences: locking college graduates into a cycle of debt that is increasingly hard to escape.