The former “UK’s Hottest Vegetarian” is on a mission to end homelessness and protect the planet.

Grammy-nominated singer Ellie Goulding is not only a talented musician, but also a true Global Citizen. Since bursting onto the popular music scene in 2010, Goulding has used her celebrity status to advocate for climate change awareness, has volunteered with homeless populations, and, in 2015, was even named the UK’s “Hottest Vegetarian.”

Born in Hereford, England, Goulding grew up playing music, and won her first singing competition in college. After winning the BBC Sound of 2010 poll, she went on to release her first major album “Lights,” which garnered international acclaim.

She’s always been soft-spoken about her music, and instead has used her voice to bring awareness to things other than herself. 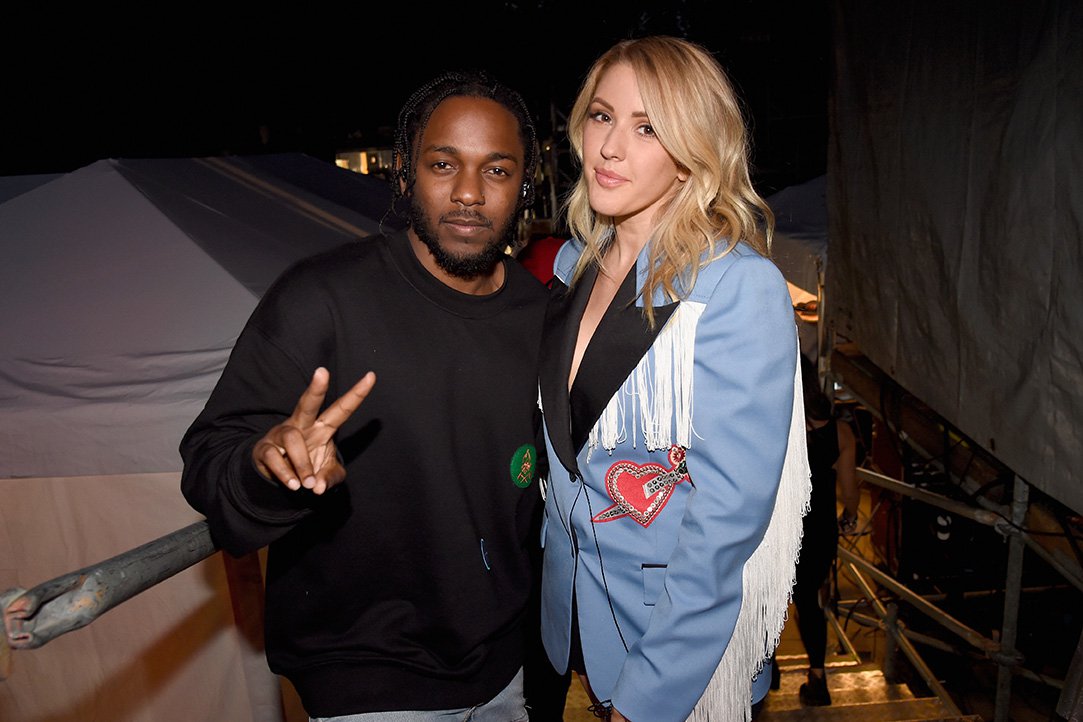 Take action: Call on the UK Prime Minister to Protect the Oceans

“My songs aren’t telling people necessarily what I think, or putting my opinion on people, but more just asking questions about the world,” she said in a 2011 interview.

In interviews, Goulding has often spoken out about the need to take action to slow climate change.

“I wish every person was as concerned as I am,” she told Stylist magazine last year. “Because really, I’m just a girl who cares about the planet.”

She has backed up her words through her lifestyle choices. A vegetarian since 2014, Goulding worked with the family-owned company MacroBar to develop an organic vegan nutrition bar.

“I think we owe it to this planet to just sack off meat for a couple days a week,” she said in a video for Stylist.

Along with being a vegetarian and speaking out about climate change, Goulding has taken action to volunteer with homeless populations in her native UK.

Read more: Global Citizen Festival Is Heading to Hamburg for the G20 Summit in July

In 2015, she volunteered at the Marylebone Project, which helps homeless and vulnerable women get back on their feet. The next year she teamed up with London Mayor Sadiq Khan to announce a £50 million initiative to end homelessness in London.

Goulding told the Telegraph: “It's not just about having a roof over your head and somewhere to stay. A lot of these women have lost confidence and it's just getting them back into something they enjoy, something they are good at.”

She’s also worked with the Centrepoint Project, which supports homeless youth, handed out shoes and clothes on Christmas Eve with Crisis UK, and performed at a Streets of London fundraiser that raised over £100,000 for charity.

At 30, Goulding is still a rising star. And this summer, she will be taking her talents to Hamburg, Germany to play at the first-ever Global Citizen Festival Germany. She’s not new to playing at festivals geared toward social good, having performed at the Global Citizen Festival in New York City in September 2016 and Gucci’s Chime For Change concert in 2013.

Global Citizen is excited to continue to work closely with the international popstar and noted philanthropist, so the planet doesn’t “burn, burn, burn, burn.”