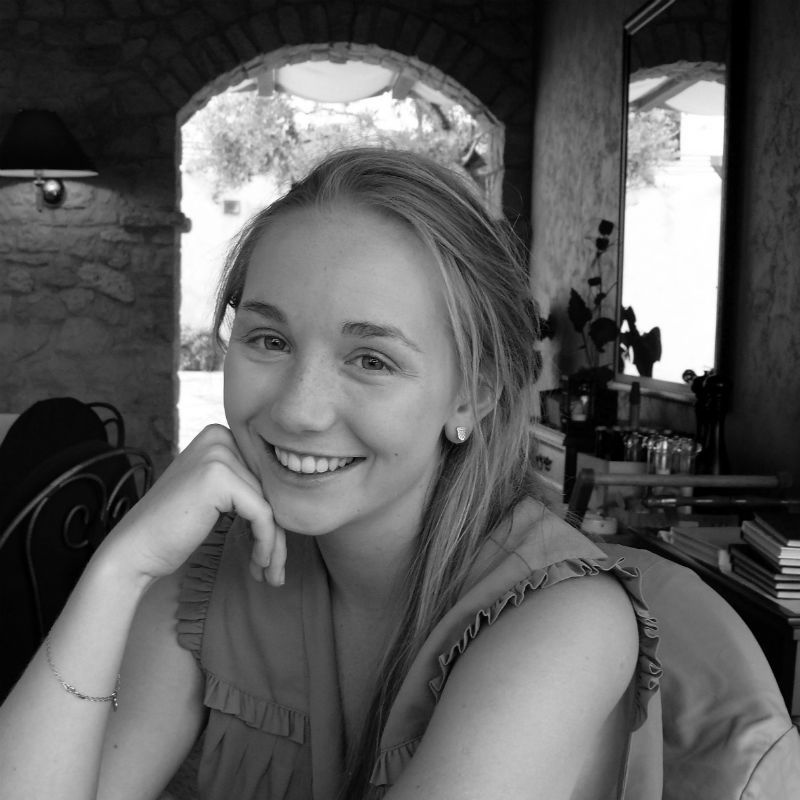 What's Croatia been up to?

Big news from a little country

Ask me my favourite food.

It’s the same answer every time.

Hobotnice.  Octopus.  More specifically, fresh-caught octopus from the waters surrounding Prvić Luka, an island off the coast of Šibenik in Croatia, where my family lives.  My cousins own a small restaurant, a gostionica, overlooking the crystal-clear turquoise waters that fill the Adriatic Sea.  My cousin catches the octopus from nearby waters in his small boat, grills it at the restaurant with herbs and huge chunks of garlic and then drowns it in homemade olive oil with sliced garlic potatoes.

Ahhh... I can’t think of anything better.

I’m incredibly proud to be Croatian. We have amazing food, an awesome outlook on life, beautiful scenery, wonderful people and amazing food (did I mention the food already?).

Croatia is a pretty small country located somewhere between all the big powers of Europe. Nothing BIG ever seems to happen in Croatia--well, that was until last week.

On July 9 - 11, Croatia hosted the 10th Croatian Forum in Dubrovnik.

In the past, these forums have focused on Southern Europe and the other Balkan States.  But this is no ordinary year.

2015 marks the end of the Millennium Development Goals and the start of the Global Goals that will shape international development for the next 15 years.  Accordingly, the 10th Croatian Forum’s focus was New Development and Policy: Towards Partnership and Common Vision.

Some really inspiring discussions came out of this forum.  Yes, I may be a little biased (actually--HUGELY biased), but I’m sure you’ll agree that a lot of good can come when 28 foreign ministers and deputy ministers gather to talk about development.

First, let’s celebrate the fact that this was the first year senior African officials attended. That’s a great step in the right direction, especially when you read what Croatian Deputy Foreign Minister, Josko Klisović, had to say.

“A development policy is not just a matter of giving money but also enables the stability and security of countries, which are required for normal development…  If you offer prospects to people living in areas you wish to stabilise, they will be less inclined to resort to radical ideologies or embark on the destabilisation of other countries.”

Klisović further pointed out how important it is for donor countries to explain foreign aid to their own citizens. After all, financing development is cheaper and more effective than spending to resolve future conflicts.

Wouldn't you agree? What a great message especially in light of the Financing for Development Conference being held at Addis Ababa this week! 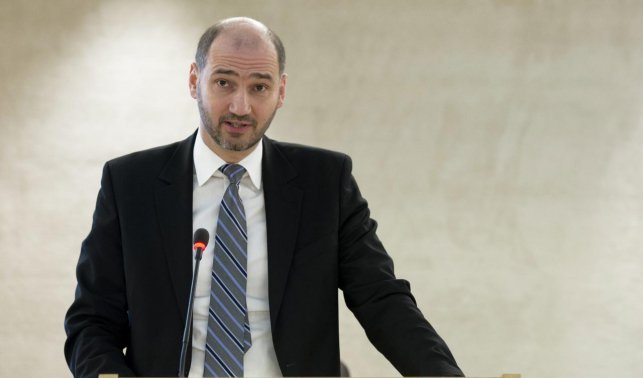 Other topics on the agenda in Croatia included global partnerships, terrorism, sustainable development, immigration and the Greek debt crisis. Croatian Prime Minister, Zoran Milanović, described the latter two topics as the two biggest challenges for EU Security. Immigration, while already a pressing issue, will definitely intensify if aid is not given to those living in destitute conditions.

The 10th Croatian Forum acted as a precursor for the Financing for Development Conference and the United Nations Summit for the Adoption of the Post-2015 Development Agenda. The agenda of the Forum will be expanded upon and developed by these two conferences.

So, before I break into the Croatian national anthem, I will sign off by telling you even more exciting news.

“What can be more exciting than the 10th Croatian Forum?” you ask.  Besides eating amazing octopus, of course...

You can actually have a voice in this agenda! TAKE ACTION NOW!  Call upon the US State Department to pledge 50% of its foreign aid budget to the world’s poorest countries.  Remember the words of Klisović: it’s easier to finance developing countries than conflicts.