Why a city in Ethiopia is bumming me out

The Financing for Development Conference will likely miss the mark and this is kind of a big deal.

I feel like I’ve been duped a little. There were so many inspirational words spoken, so many promises made, and it looks like few of them will be kept. No, my boyfriend isn’t breaking up with me. It’s Addis Ababa that I’m worried about! Speifically, the Financing for Development conference IN Addis Ababa, Ethiopia, that is....

This major global summit is set to kick off on Monday, July 13 and last 3 days, convening world leaders, non-profits, businesses, and academics around some of the biggest issues in development and the global economy. This summit was seen as the first step in creating the roadmap towards ending extreme poverty, reversing climate change, and creating a world where every person has an equal chance despite their place of birth. It was hailed as the moment where policy makers would decide on specific financing mechanisms and reforms to implement so that the Global Goals (the framing that will guide the next 15 years of international development) hit the ground running in September and so world leaders aren’t left scratching their heads thinking, “Sounds good...now what?”

But alas, Addis is unlikely to be the knockout conference it was hoped to be. That is a freaking bummer. It’s a bummer because it represents such a wasted opportunity. It’s also a bummer because of the message it sends. World leaders set out with an ambitious and historic undertaking by championing the Global Goals (replacements to the Millenium Development Goals that expire this year), but as a first step to their implementation, they clearly don’t seem to be taking it seriously.

There has been a distinct lack of engagement from the global community on financing for development, primarily at the head of state and finance minister level. This is a problem because these are the policy makers who have the authority to make decisions on the systemic, structural issues that need to be addressed in order to remove the barriers that keep people trapped in extreme poverty.

Negotiators in this financing for development process simply have not been able to come to consensus on anything of substance. Wealthier countries don’t want to recommit to providing aid to poor countries and are instead demanding that they “get their acts together.” Developing countries counter by saying that many of the global structures in place directly hurt their ability to raise domestic revenues, including unfair tax policies that cause them to lose over $100 billion a year annually to tax havens alone.

So a standstill has ensued. Brilliant. There are so many objectives for this summit that likely won’t be met. Rarely are all of the world’s leaders allowed a seat at the table to discuss such issues as global tax reform, or ways to create environments that incentivize business and investment in developing countries in ways that also help the poor. Addis Ababa could have been a moment to decide on new financing tools for investing in climate-smart infrastructure and social services, or on concrete ways to increase women’s participation in the workforce. 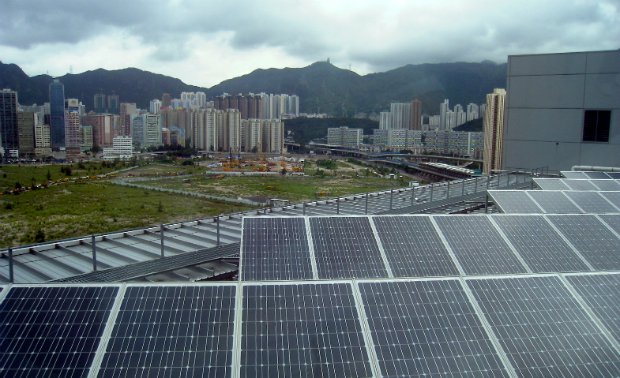 To be fair, it was a bit naive of some of us in the development space to believe it would be a one-and-done conference that would ensure the full and functional implementation of the Global Goals. Financing for development is about so much more than Addis. It’s about more than September and the Global Goals, even. Financing for development is about coming together and rethinking how the world allocates its resources and structures its societies in order to maximize the health and prosperity of all people.

One solid outcome that will result from this conference is a document that will provide a set of guiding principles, suggestions, and commitments to serve as a jumping off point for public and private actors going forward. A large number of players have already made huge, pioneering strides in helping mobilize life-saving financing in support of the Global Goals. Norway is already paving the way in the realm of Education, and initiatives like Every Woman Every Child, a new global health financing initiative, are just a few examples that should be applauded and replicated across the development spectrum. 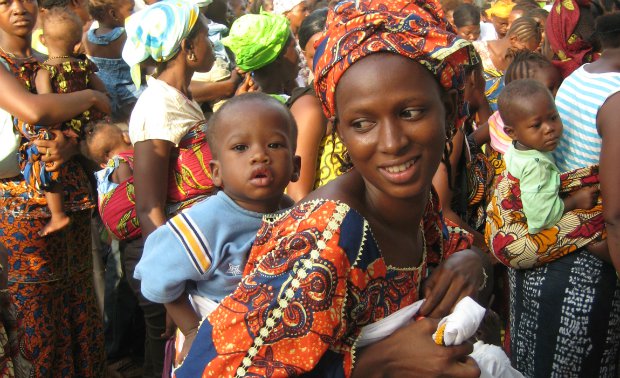 Addis won’t be a massive success. It won’t be on the front page of every major newspaper. But hopefully it will serve as a wakeup call that without urgent and serious engagement, the world risks wasting a historic year to not only help the poorest people but to make a real difference in increasing the inclusivity of economic growth, ensuring people have enough to eat, and that their basic human rights are all respected.

There is still opportunity for these solutions to be decided but no time to waste. The success of the Global Goals is dependent on agreements on how they will actually be paid for and achieved. So listen up world leaders! Stop kicking the can down the road. Stop assuming someone else is going to figure it all out. It’s up to you to be ambitious, creative, and not let 2015 go to waste.