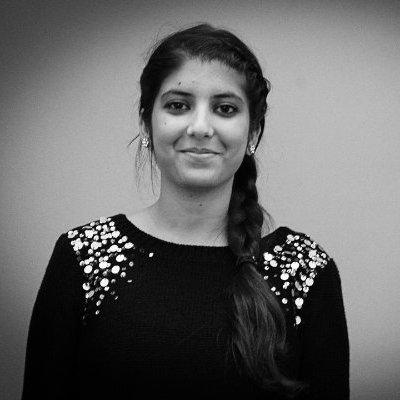 What would you give up to save your city?

Delhi’s elites struggle to give up the luxury of cars to help reduce air pollution in their city.

Did you know that India has the second highest number of premature deaths due to ambient air pollution? Delhi, a territory that includes the nation’s capital, is the worst in this regard. Almost 35,000 people die annually due to air pollution in New Delhi, and according to the Max Planck Institute for Chemistry in Germany, this number will only increase in the next 10 years if policies and behaviors do not change. 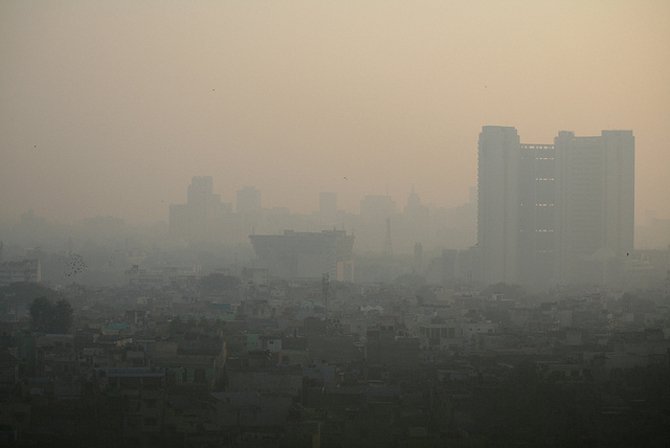 This is the reason why Delhi’s Chief Minister, Arvind Kejriwal, imposed traffic restrictions on Delhiites for a two-week experimental period as part of a series of measures to reduce air pollution in the city. Starting Friday, private cars are only allowed on the streets of Delhi on alternate days, depending on their final license plate numbers, a method called the “odd-even road rationing scheme.”

Air Pollution levels in Delhi drop on the second day of Odd Even formula. pic.twitter.com/aTlVzMVWYW

They are so committed to this policy that Kejriwal and his administration have been using either public transport, or bicycles to go about their days!

But these changes are not going well with Delhi’s elites who are used to having cars and drivers available at the snap of their fingers. There were even strikes by the bureaucratic residents of Delhi to demonstrate opposition to the policy.

One such resident, Promila Brij from South Delhi, had difficulties finding a taxi on a busy Monday morning when this policy was being implemented. She could not use any of the three cars standing in her driveway as they all had licence plate numbers that were not allowed on the streets that day. She showed her contempt towards the new policy in a phone interview, saying “I cannot come because I don’t have my driver or car, [and] if you want to call me snooty, all right, I am, because that is my lifestyle and that’s how I work.” She also added, “You can’t say, ‘Change your lifestyle’ at the snap of a finger.” 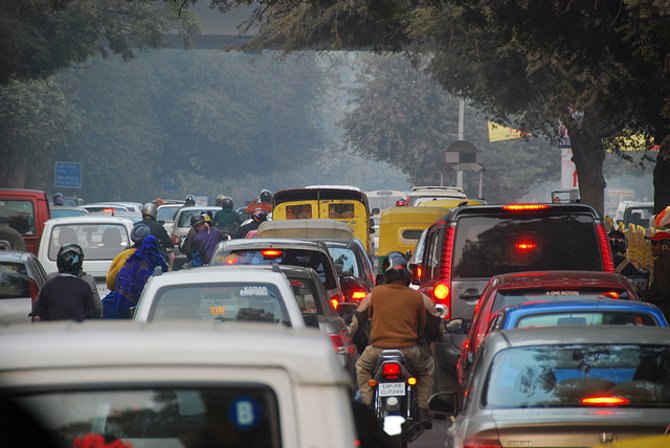 Delhi's traffic is notorious in all of India, and its effects detrimental
Image: Flickr: Brian Sloane

Despite these protests, and the people trying to find loopholes, Delhi’s administration has seen positive results from this experiment. The Kejriwal administration claims that air pollution levels have dropped in Delhi, but we still have to wait for actual proof by the end of the 15 day period.

While the experiment is only 5 days in, the efforts of the administration make Delhi a leader in the country for environmental policy. And if you look at the numbers, you’ll realize these changes are more than necessary.

Delhi’s real-time air quality index shows hazardous conditions overall, with extremely high levels of particulate matter 2.5 and 10 in the air. These levels are connected to high rates of possibly fatal respiratory problems such as pneumonia, especially in children. Since 80% of lung development occurs after birth, infants and children under the age of 5 are the most vulnerable to respiratory diseases due to air pollution, as their lungs are forming with tainted air. In fact, pneumonia is the single largest cause of child mortality in India. 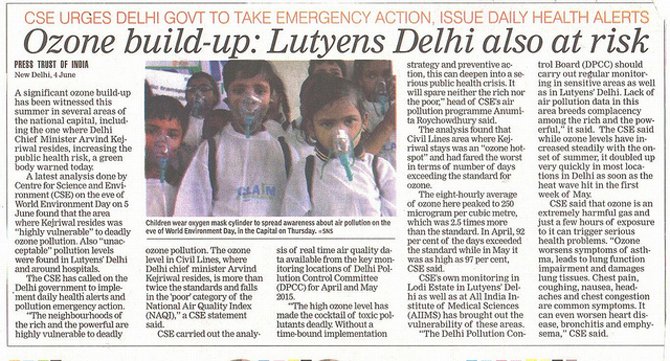 If Delhi’s administration and citizens successfully reduce the air pollution, the city will have a doable long-term solution on their hands! Plus, it can provide a policy template for other cities with high ambient air pollution levels in India. If carried out widely, there could be real changes in the quality of air and the health of people.

When the possibility of drastic consequences is so evident, surely some luxuries can be given up. Or will Delhi’s elites fight to maintain the status quo, even if it endangers thousands of lives?