What You Should Do If You Witness an Internet Hate Crime

The UK is getting tough on trolls. 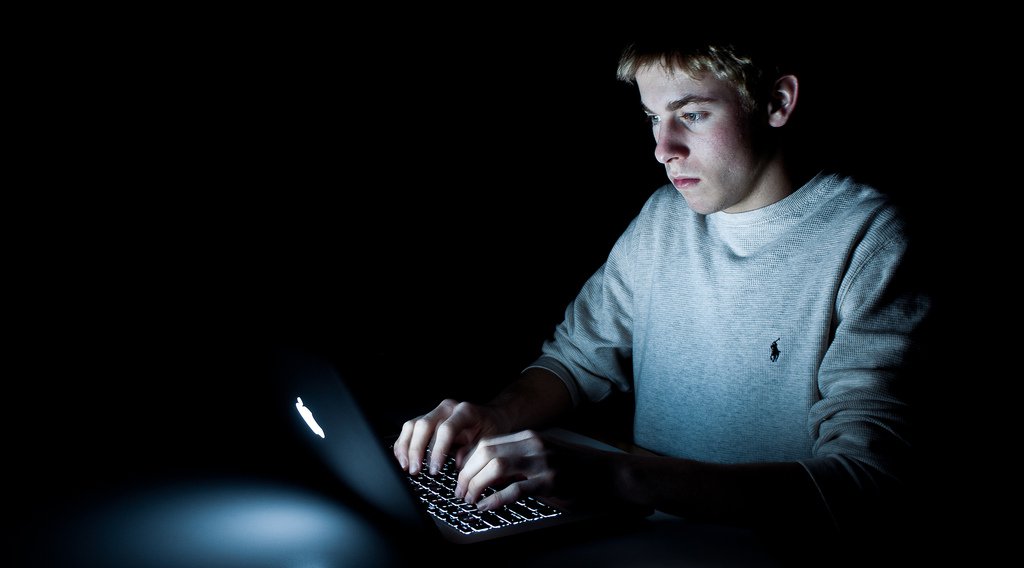 The UK has a tough new stance on hate crimes committed online, which will now be prosecuted as vigorously as those committed face-to-face.

It represents a giant step forward in recognising the potential for online hate speech to traumatise and terrify those people that it’s targeted at.

The new guidelines, that were issued on Monday, address online hate attacks on the basis of race, religion, disability, sexual orientation, or transgender identity.

For the first time, the guidance will also recognise hate crimes against bisexuals as distinct from homophobic or transphobic attacks.

“When an ever greater amount of our time is spent online, it is only right that we can do everything possible to ensure that people are protected from abuse that can now follow them everywhere via the screen of their smartphone or tablet,” wrote Alison Saunders, the director of public prosecutions, in The Guardian.

“Whether shouted in their face on the street, daubed on a wall, or tweeted into their living room, hateful abuse can have a devastating impact on victims.”

Global Citizen campaigns to achieve the Global Goals, including Global Goal No.10 for reduced inequalities. You can take action here.

The Crown Prosecution Service (CPS) will ask courts in the UK to consider tougher penalties for those who use social media as a platform to attack and abuse others.

Saunders added: “My message to victims is that the CPS, police and others in the criminal justice system are ready to listen and, where we have the evidence, to hold those committing hate crimes to account. Victims should not suffer in silence.”

Labour councillor Seyi Akiwowo spoke out on BBC Radio London after receiving a tirade of racist and misogynistic insults online in February.

Read more: Acid Attacks Are On The Rise in London: This Is What You Should Do If You Witness One

“They’re not just words,” she said. “They actually echo the behaviour we don’t tolerate in society so we shouldn’t start thinking it’s okay to say on any platform, on social media and the internet.”

She said: “You wouldn’t be a bystander to a crime in society. If we saw someone being mugged, or being abused, we wouldn’t stand back. We would try and intervene in some way.”

What You Should Do If You Witness Someone Being Abused Online

Just because the abuse is happening online doesn’t make it any less hurtful or traumatising than abuse in real life.

Much like if you see someone being abused or harassed in real life, it can be tempting to target your response at the abuser. It can also be just as daunting to speak up against someone who is using violent and aggressive language.

But instead of responding to the abuser, it’s better to direct messages of support towards the person being abused to let them know that they’re not alone and to take the attention off the abuser.

You can also raise your concerns with the person being abused, either in a private message or offline if it’s a friend, and let them know how to go about reporting the abuse to the website administrator or their local authorities.

What You Should Do If You Experience Abuse Online

Not all unwanted or offensive communication online is classed as illegal online abuse, so the first step is to end any communication with the abuser – however tempting it is to respond. Don’t feed the trolls.

If the behaviour continues, you should block the account. That will stop the person following you, seeing your profile image on their profile page, or in their timeline.

Abusive accounts often lose interest once they realise you aren’t responding and they can’t access your page..

Most websites have rules known as “acceptable use policies” that lay out what can’t be said on their website.

Facebook, for example, has laid out community standards to follow. Violations include bullying or harassment; direct threats; sexual violence and exploitation, including threatening to share intimate images or information about you.

… To the Hosting Company

If you come across a website that itself is hateful or supports violence, you can let the website’s hosting company know.

These hosting companies often have rules about what they are willing to host. If they are hosting a website that breaks their rules, you can let them know and ask them to stop.

To find out which company hosts a website, enter their web address on the “Who is Hosting This?” website.

If you do contact law enforcement, they will need as much evidence as possible.

— Document the abuse with print-outs or screenshots

— Be as specific as possible about why you’re concerned

— Provide any information about previous threats you may have received.