WeWorks Around the World Are Going Meat-Free

The company estimates its meat ban will save 16.7 billion gallons of water.

LONDON, July 18 (Thomson Reuters Foundation) — Global office-sharing company WeWork, which operates in 22 countries, is going meat-free and will ban staff from expensing meals containing meat in a bid to "leave a better world for future generations."

Take Action: Are you a Global Food Citizen?

Environmental experts said WeWork may be the first international firm to introduce such a comprehensive meat ban, but said an increasing number of companies were offering staff more plant-based foods or promoting meat-free initiatives.

WeWork, which is valued at $20 billion, provides office services for freelancers, entrepreneurs, and businesses across the United States, Europe, Asia, and Latin America.

It told its 6,000 staff this month that it would no longer serve meat at company events or reimburse expense claims for meat.

"New research indicates that avoiding meat is one of the biggest things an individual can do to reduce their personal environmental impact — even more than switching to a hybrid car," co-founder Miguel McKelvey said in a memo.

Read More: This Is How Norway Is Trying to Bring Carbon Emissions to Zero

Livestock farming is a major driver of greenhouse gas emissions, consumes a tenth of the world's fresh water, and causes large-scale deforestation. 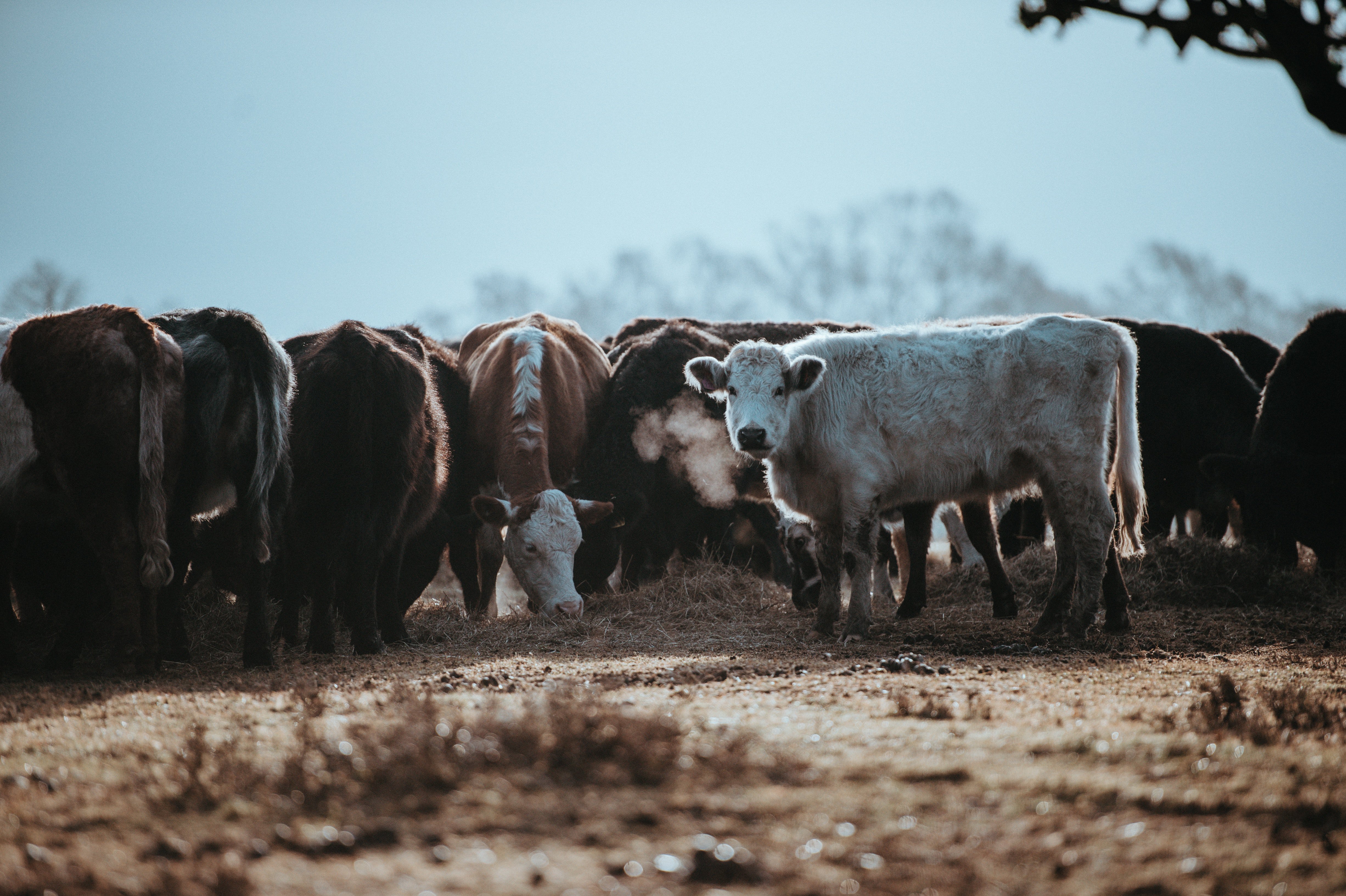 Experts said many companies had introduced meat-free Mondays or were looking at changing their canteens to help people choose more sustainable food.

They said interest was particularly high in the United States, Britain, Germany, Sweden, Denmark, and Israel.

The Vegetarian Society in Britain urged other companies to follow WeWork's example.

"We think it's great they're taking their environmental responsibility seriously and this will make a big difference," Chief Executive Lynne Elliot told the Thomson Reuters Foundation. "We hope other companies will follow suit."

The ban covers red meat, poultry, and pork, but WeWork said it would still allow its members — numbering more than 253,000 in 22 countries — to bring their own meat meals to work or host events serving meat if they pay for it themselves.

WeWork estimated the ban would save 16.7 billion gallons (63.2 billion litres) of water, 445 million pounds (202 million kg) of carbon dioxide emissions, and more than 15 million animals by 2023.

The company is running a festival-style summer camp in England over three days in August, inviting thousands of international staff and members, and said the new ban on meat could save more than 10,000 animals.

"This is a bold move that reflects a growing trend among many big companies to shift towards plant-based foods," said WRI's Daniel Vennard.

"Even a moderate shift — particularly away from beef — can have a significant impact on reducing greenhouse gas emissions."