It’s thought to be the first of its kind in the world.

The UK government has today unveiled a website examining racial inequality in Britain on a scale that has never been seen before.

The “Ethnicity Facts and Figures” website is thought to be the first of its kind in the world in terms of scale, scope, and transparency, the government said on Tuesday.

It contains thousands of statistics over more than 130 topics — across areas including health, education, employment, and the criminal justice system — that expose the “entrenched” inequalities between different ethnic communities in the UK.

It could represent a turning point in how racial inequality is tackled in Britain, with calls for change across all levels of British society. 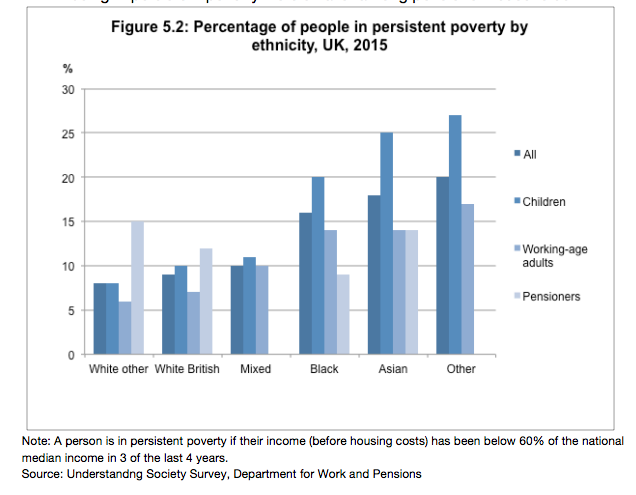 Image: Department for Work and Pensions

“People who have lived with discrimination don’t need a government audit to make them aware of the scale of the challenge,” said Prime Minister Theresa May on Tuesday, as the website was launched.

“But this audit means that for society as a whole — for government, for our public services — there is nowhere to hide,” she said. “These issues are now out in the open. And the message is very simple: if these disparities cannot be explained then they must be changed.”

“Britain has come a long way in my lifetime in spreading equality and opportunity,” she said. “But the data we are publishing will provide the definitive evidence of how far we must still go in order to truly build a country that works for everyone.” 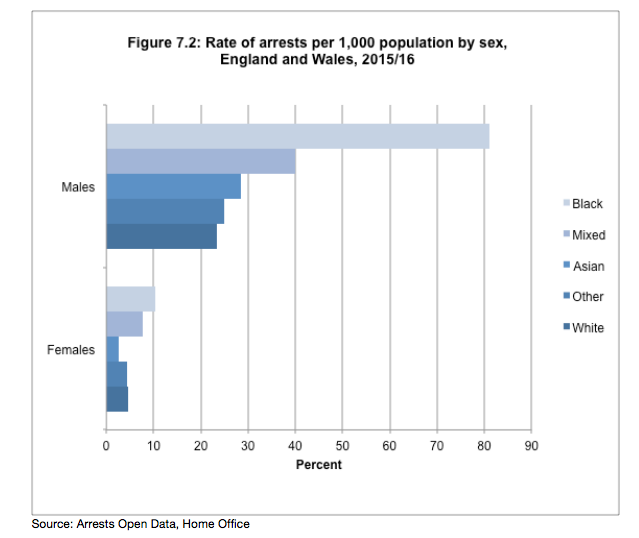 The website is the result of the government’s racial disparity audit carried out over the past 12 months, and it was described by the prime minister as an “essential resource in the battle to defeat ethnic injustice”.

Some of the key findings of the audit, which was ordered shortly after May took office, include:

— Ethnic minorities are under-represented at senior levels across the public sector.

— There are lower rates of homeownership among Bangladeshis and black people, compared to white people, Indians, and Pakistanis, with disparities going beyond age, geography, income, and socio-economic group.

— White teenagers are four times more likely to be smokers than black teenagers.

Following the results of the audit, May is challenging society to “explain or change” disparities in how people from different backgrounds are treated in the UK, according to a government statement.

Read more: This Is How Much Less a Black Person Will Earn in the UK Than a White Colleague 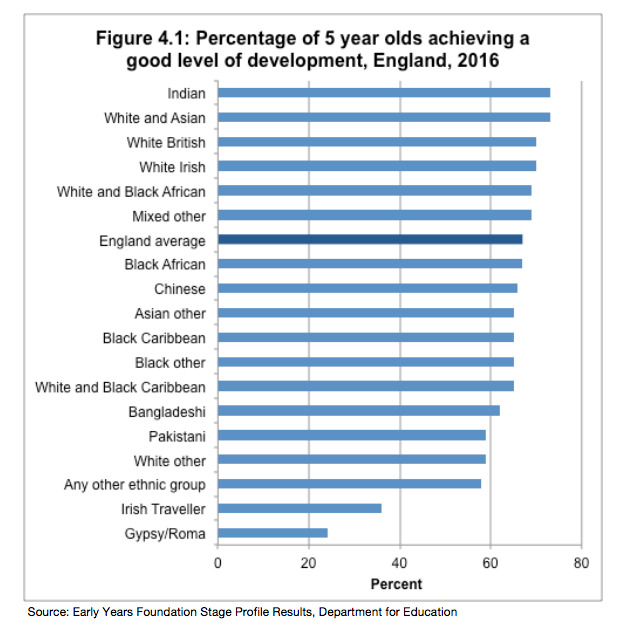 Meanwhile, the Equality and Human Rights Commission has called for a “comprehensive and coherent race equality strategy” from the government.

“The findings of the race audit do not come as a shock to us,” said the commission’s chairman David Isaac. “The prime minister should be applauded for laying out this information for all to see and we now need to use the data to set the foundations for real change.” 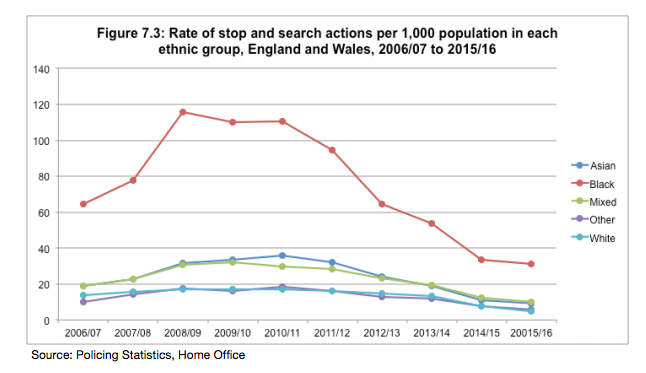 Isaac said: “Only by taking focused action to tackle race inequality can Britain become a fair country in which individuals can reach their potential and our communities can live and work together to create a strong economy and a cohesive society.”

He added: “The government must tackle the significant disparities confirmed by the audit in order to address the entrenched inequality that is so prevalent in our society.”

Omar Khan, director of the race equality think tank the Runnymede Trust, said it’s a problem that must be tackled at all levels of society.

“No one can be in any doubt that racial inequalities is a major issue that requires real effort to fix, not just from government but also action by employers, schools, and individuals,” he said.