No contraception means no choice. 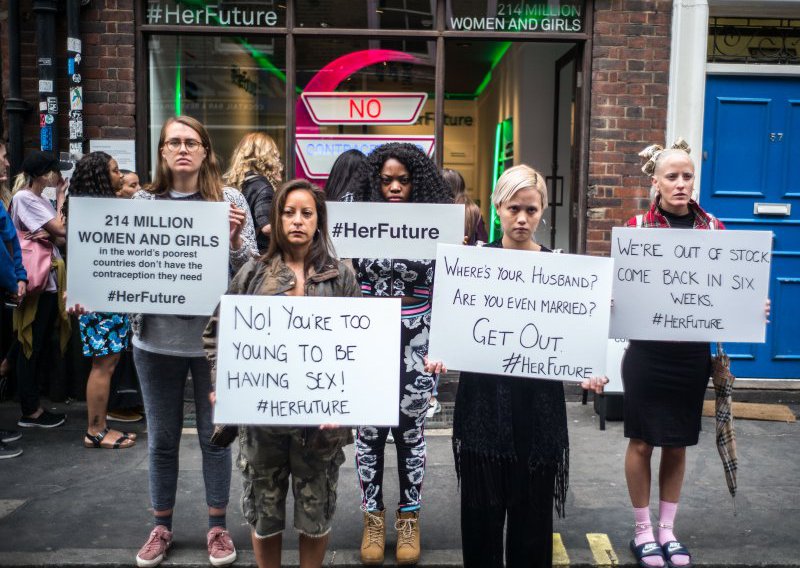 Announced at the London Family Planning Summit on July 11, the fresh investment will save a life every 90 minutes. It’s an increase of £45 million a year until 2022 in family planning for the world’s poorest countries.

But what exactly does family planning mean? 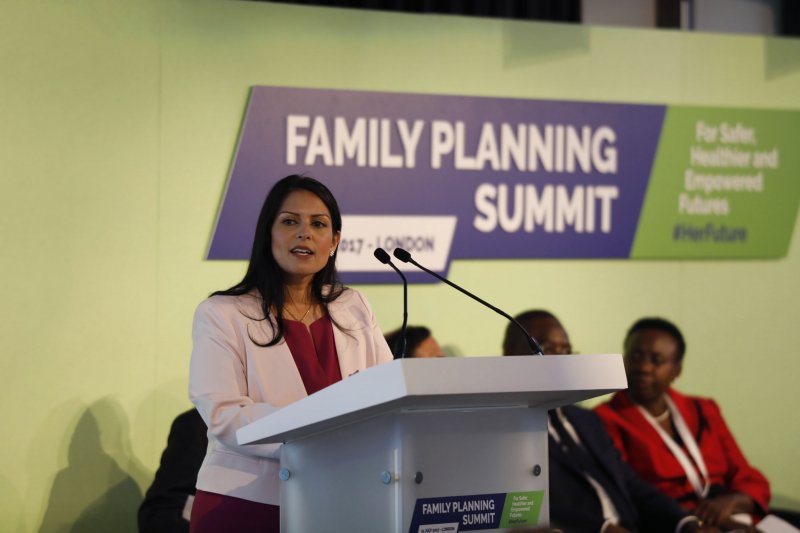 Essentially, it’s all about empowering women through choice. There are 214 million women worldwide — more than triple the total population of the UK — who do not have access to the modern contraception they need. The ability to plan a pregnancy means less maternal deaths through unsafe childbirth.

“It’s truly astonishing that in today’s world there are still 214 million women around the world who do not want to get pregnant, but who are not currently using modern methods of family planning,” Patel told delegates at the summit. “We are supporting the world’s poorest women to take control of their lives, so they can finish their education, get better jobs and in turn provide for their smaller, planned families rather than being trapped in a cycle of grinding poverty through unplanned pregnancies.”

No contraception means no choice. It’s a world away from the immediate availability taken for granted in developed countries. But what if that changed? What if contraception was a privilege for the elite, and not a right for everybody? The Family Planning Summit visualised such a dystopia with a powerful stunt, forming a queue of 214 women outside a “No Contraceptives” clinic in the heart of London. Each impatient woman represented a million girls for whom the unending wait is a daily reality. 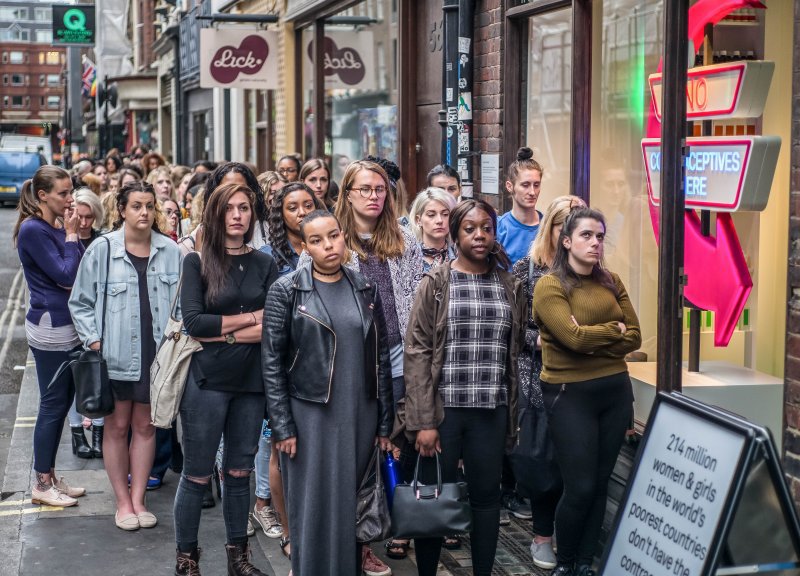 “The stunt sent out a really powerful message,” said Eleanor Frost, a 19-year-old ICS volunteer from Nottingham who was present at the event. “It was actually quite hard to watch young women being denied a right we have fortunately in this country… It was a harsh reminder of the barriers faced by millions of women who want to take control of their bodies and their lives, every single day.”

The summit was co-hosted by Ms Patel, Natalia Kanem, executive director of the United Nations Population Fund, and Melinda Gates, co-founder of the Bill and Melinda Gates Foundation. The latter announced an increase of 60% into private family planning funding, an extra $375 million over the next four years. However, Gates insisted that international cooperation was vital.

“I’m deeply troubled, as I’m sure you are, by the Trump administration’s proposed budget slash,” Gates said. “If empowering women is more than just rhetoric for the president, he will prove it by funding family planning.”

Imagine if it was this hard to get the contraceptive you want. For 214M women and girls worldwide this is reality. #HerFuturepic.twitter.com/gWvakCxn9T

Britain is the second largest bilateral donor of family planning in the world. Since the last major commitment in 2012, the UK has helped nearly 8.5 million additional women to access modern methods of contraception, and the new announcement is on course to empower millions more.

Once again, Britain is a world leader in compassion. UK aid is essential in the fight to end extreme poverty, and is vital to achieve a more equal world.