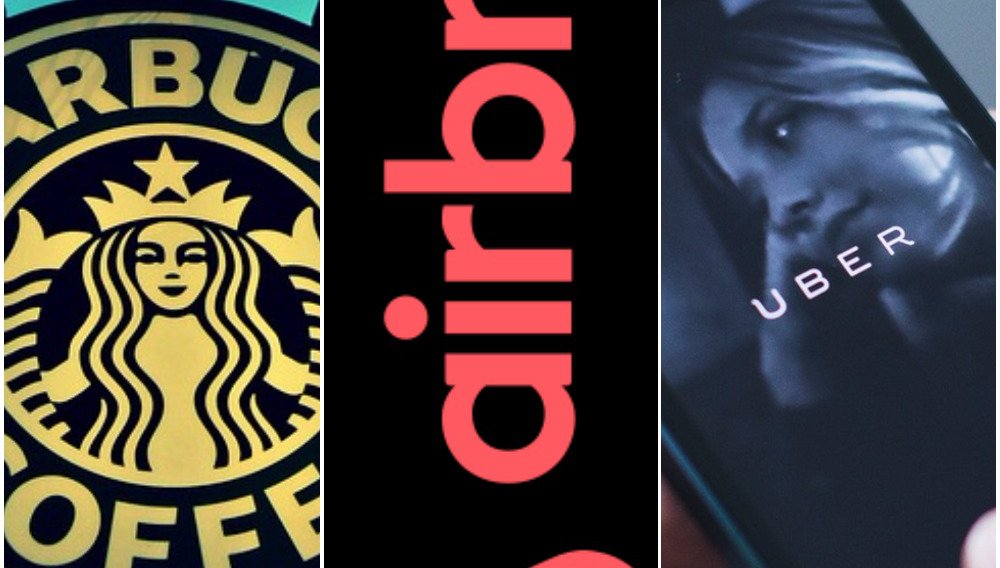 The worst of circumstances can sometimes bring out the best in people — and companies.

Amid the chaos of the sudden ban on refugees and immigrants from certain Muslim-majority countries to enter the US on Friday, four major US companies are doing something to help.

After US President Trump signed the executive order, immigration officials started detaining and flat-out refusing certain people into the US. Many were forced to board planes back to their countries, others were left in limbo at the airport as family members waited anxiously outside, unsure if their loved ones would make it through.

Starbucks announced Sunday night it hire 10,000 refugees over the next five years. Howard Shultz, the chairman and CEO of Starbucks wrote in a letter to employees that the effort would be made worldwide and will start in the US. The policy will focus on hiring immigrants "who have served with U.S. troops as interpreters and support personnel."

Starbucks will also support coffee growers in Mexico, make sure that eligible workers have health insurance if the Affordable Care Act is repealed, and support the Dreamers immigration program, also known as DACA, so that young immigrants who came to the US as children can get a two-year reprieve from deportation and a work permit, according to an AP report.

Airbnb CEO Brian Chesky announced Saturday that his company would be offering free places to stay to people impacted by the executive order. He wrote in a Facebook post:

“Not allowing countries or refugees into America is not right, and we must stand with those who are affected. Airbnb is providing free housing to refugees and anyone else who needs it in the event they are denied the ability to board a US-bound flight and are not in your city/country of residence. We have 3M homes, so we can definitely find people a place to stay.”

Lyft announced Saturday that it’s donating $1 million to the ACLU, which has been coordinating legal help for people detained at the airport.

“Banning people of a particular faith or creed, race or identity, sexuality or ethnicity, from entering the U.S. is antithetical to both Lyft's and our nation's core values,” co-founders John Zimmer and Logan Green wrote in a letter to customers.

Finally, Uber CEO Travis Kalanick announced that his company would continue compensating any Uber drivers who were directly impacted by the order — i.e., were traveling outside of the US and would not be able to reenter.

Our CEO's reaction to immigration order: "We'll compensate drivers impacted by the ban pro bono for next 3 months." https://t.co/meCT1ahEjH

“We are working out a process to identify these drivers and compensate them pro bono during the next three months to help mitigate some of the financial stress and complications with supporting their families and putting food on the table,” Kalanick wrote.