Trump Election Prompts US Mothers To Warn Children About Assault

Release of the research comes days before the Women's March on Washington. 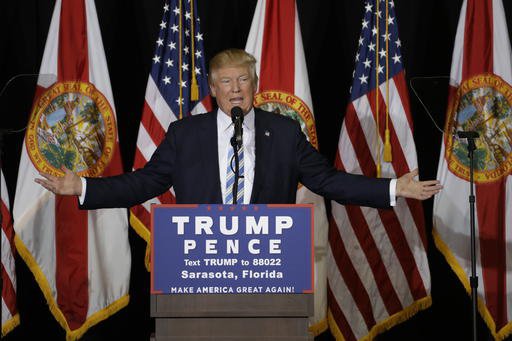 Roughly two in five U.S. women think that women are more likely to feel unsafe and men more likely to feel entitled to treat women as sexual objects since Trump was voted into office on Nov. 8, the poll by PerryUndem, a nonpartisan Washington-based research firm, showed.

The Republican billionaire businessman is due to be sworn into office on Friday amid heavy criticism over his attitudes toward women, much of it stemming from a 2005 tape in which he brags about groping women and making unwanted sexual advances.

As a result of his election, 50 percent of women, and 35 percent of men, who are parents, say they are teaching their children about consent or sexual assault issues, the polling showed.

More than a third of women said they are feeling less tolerant of sexism in their own lives as a result of Trump's victory, the polling said.

Release of the research comes just days before hundreds of thousands of women are expected to flood the nation's capital for a Women's March on Washington on Saturday, designed as a show of unity for women's rights.

Hundreds of sister marches are planned for elsewhere in the United States and around the world.

According to the polling, a majority found Trump's comments on the 2005 tape about grabbing women's genitalia unacceptable and consider the behavior to be sexual assault.

However, among men in the Republican Party, which now controls both houses of the U.S. Congress, two-thirds said they were not upset by the comments.

A third of the Republican men said they think men generally make better political leaders than women do, it found.

On January 21, Global Citizen and CHIME FOR CHANGE will join the Women's March on Washington to represent women and girls around the world. Learn more here.