#SheDecides: Meet the Real Women Under Threat From Trump’s Attacks on Women’s Health

In an age where a child marriage takes place every 2 seconds, or where one in three women worldwide experience sexual or physical violence,  it is as important as ever that women can protect themselves from unwanted or unplanned pregnancies.

Yet more than 225 million women around the world lack access to contraception that would allow them to choose when, and if, they want to have children. If these women represented the population of a single country, that country would be the fifth most populous in the world.

When women’s health becomes a political football, it’s easy to forget the real lives at the end of the story. Organisations like Marie Stopes International work at the frontline of women's health to ensure that even the most marginalised women can gain control of their lives and build a future of their choosing.

Meet four women from Zimbabwe who remind us of the power of contraception to change lives. 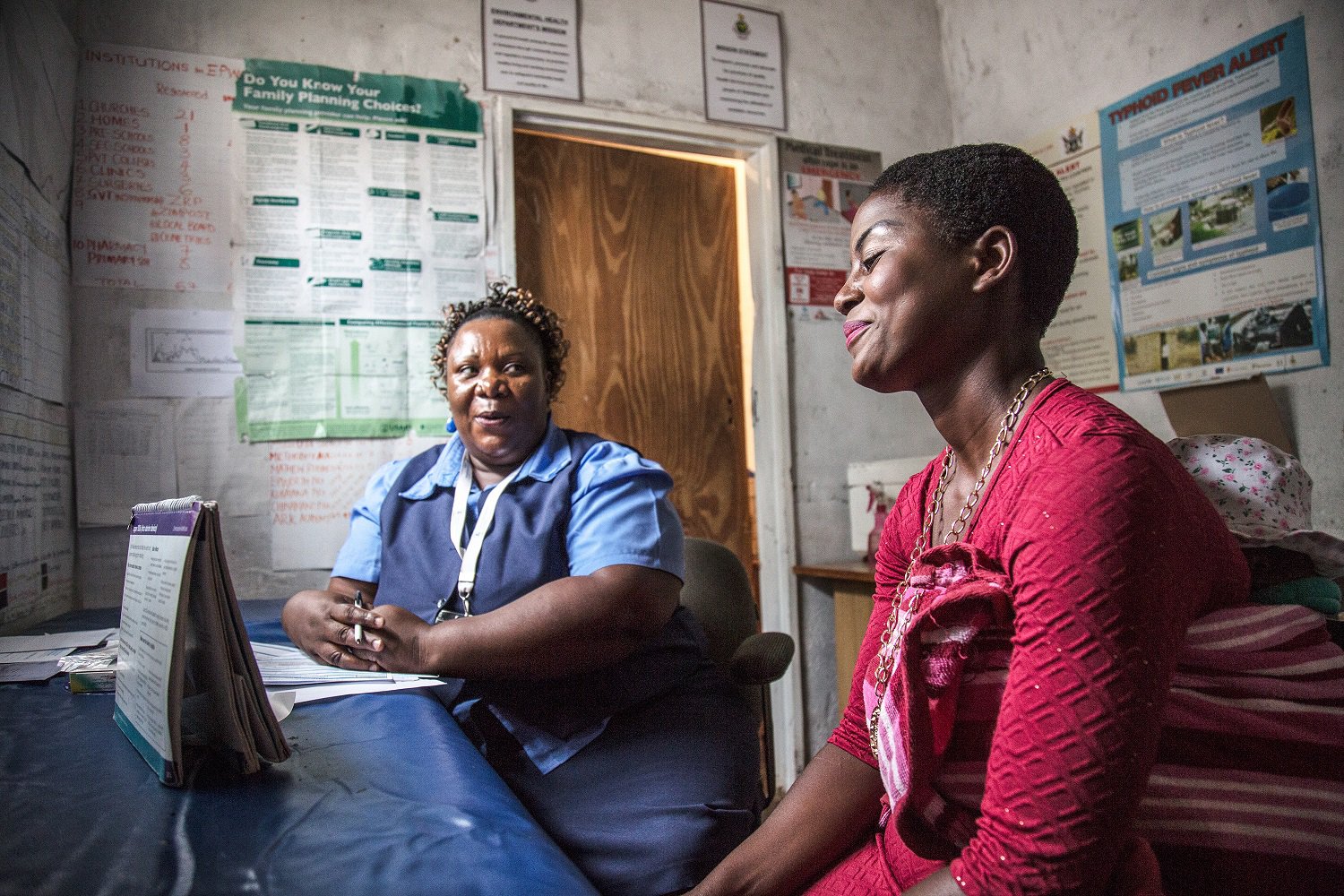 When Kudzai, 19 (pictured right), became pregnant aged 17, and the father refused to take any responsibility, she had to put her dreams of becoming a nurse on hold.

“I had to leave my job and move home with my mother. She has been helping me take care of my child even though she struggles to earn a living herself," she said."

Kudzai was taking her baby daughter to her local health clinic in Epworth, a slum on the outskirts of Harare, when the nurses told her about the free voluntary contraception services offered by Marie Stopes International. She gave it some thought, and decided this was something that could set her back on the path towards her dreams.

“I want to start planning my future again," she said. "I want to look for a job and I want to go back to school because you never know what might happen in the future. I might fall pregnant again, which would ruin my plans.”

A nurse counselled her on the full range of contraception options available and she decided on a contraceptive implant, which will protect her from unplanned pregnancy for five years. As the outreach work was supported by USAID, all services were provided free of charge.

“The service was good. The staff treated me with warmth. I will now tell all my friends about the benefits of using long term contraception. They all have plans for the future too,” Kudzai said. 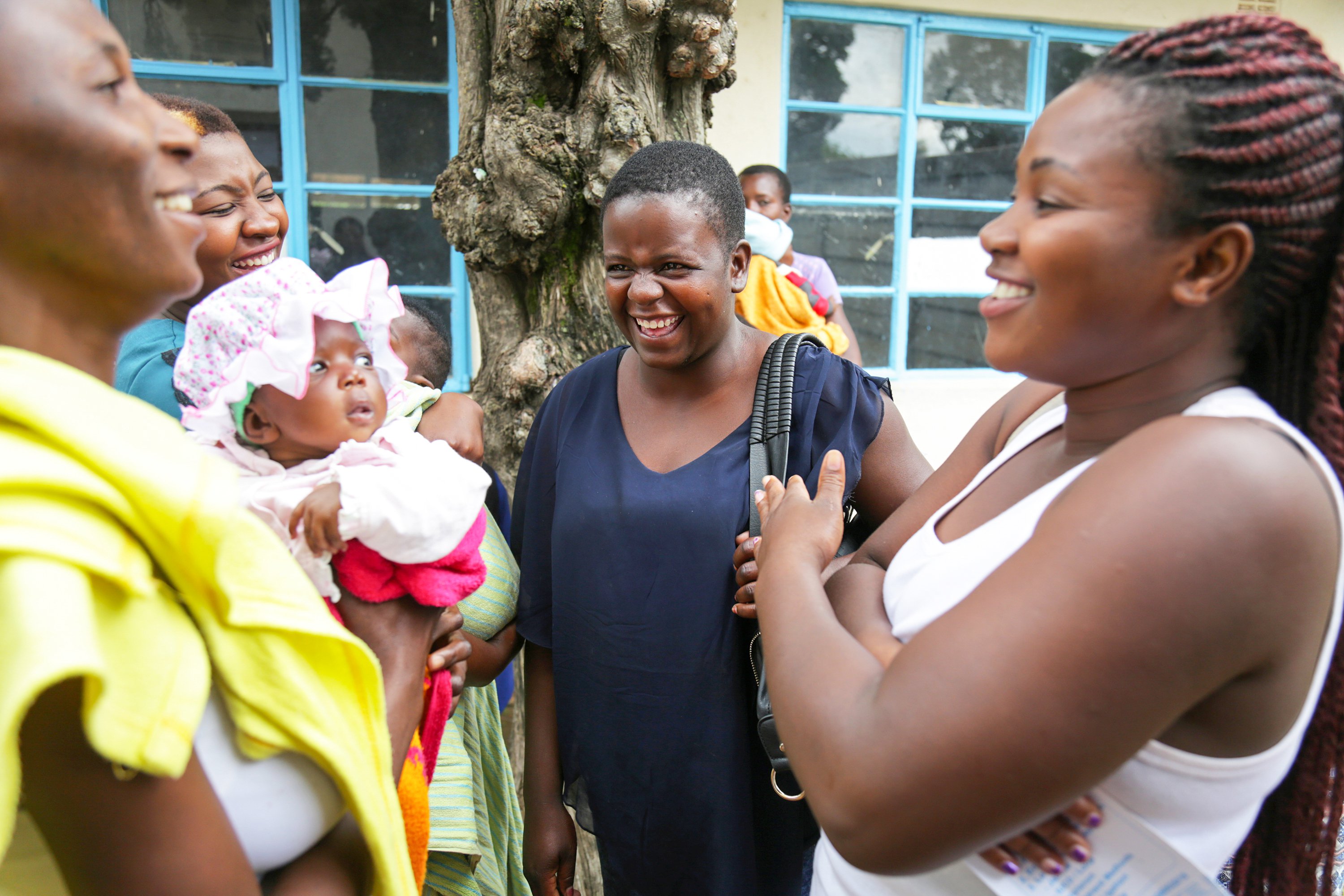 Zorodzai, 33, is a single mother with three children between the ages of 9 and 15. Her work as a shop assistant is not highly paid, and she must plan carefully to ensure her family is supported. The birth of her youngest child placed a severe strain on the family’s finances.

“My ex-husband and I hadn’t planned for another child so when I got pregnant he disowned the child," Zorodzai said. "I had to travel to my rural home to get my oldest child’s baby clothes. It was a difficult time because the clothes were really old and some of them had holes in them from rat bites. I couldn’t even give birth in a clinic because my husband just said he didn’t have money.”

Given the struggle Zorodzai faces to bring up her family, the contraceptive implant she receives free of charge from Marie Stopes International is nothing short of a lifeline.

“Where I live, a lot of things can happen to me. Someone can decide to be cruel and rape me, then I fall pregnant which can add problems to my life. Because I know I am protected, I can confidently take care of the children I already have,” she said. 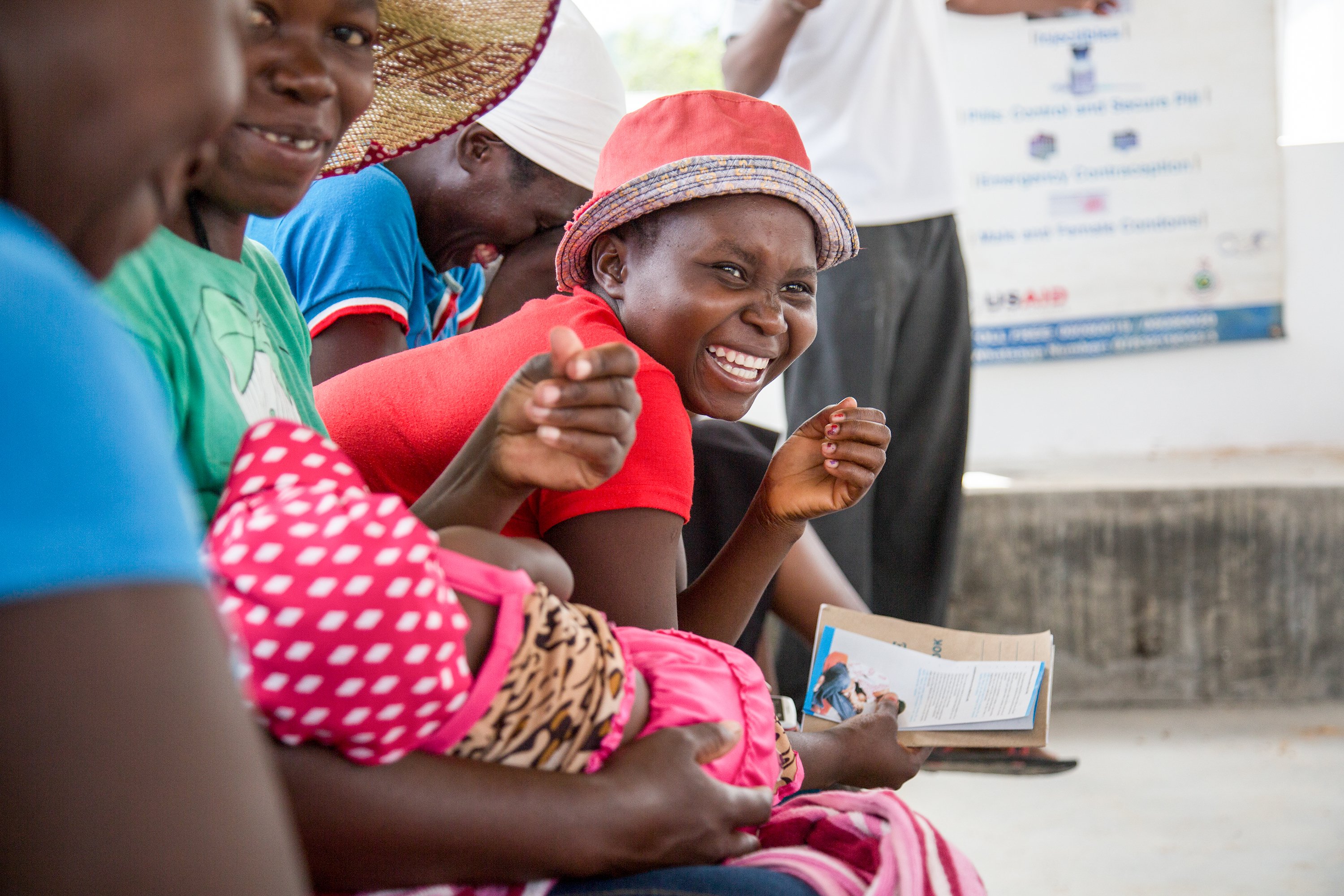 Alice, 24, is a small-scale farmer who sells tomatoes, butternuts, onions and kale at a market in the capital Harare. Since marrying at age 16, Alice has relied on contraceptive injections to help plan and space her pregnancies.

“My children are 3 and 7. I spaced my children this way because I wanted to rest from giving birth and I wanted to work. Last year, I farmed and I also managed to build a two-room house!” she said.

To access contraception, Alice woke at 4 a.m. and walked for five hours to reach the Marie Stopes International outreach site.

“My home is in Nyadire and a clinic is now being built but for a long time there was no clinic so I came here to access health services," she said. "I left my children with their father and when I left it was still dark outside so while I was walking I would say a little prayer until the sun came up.” 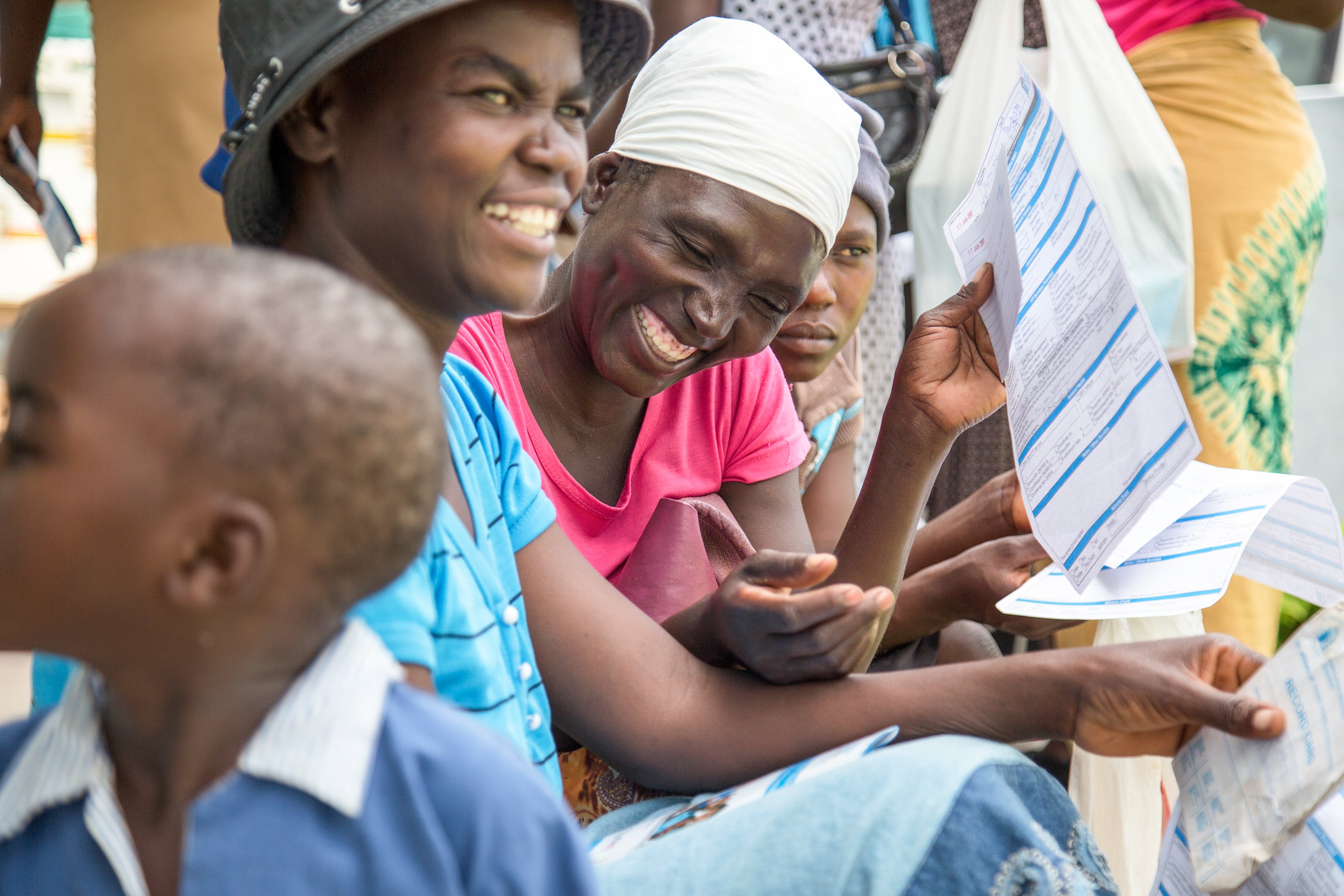 Tarisai, 33, and her husband have eight children, six of whom still live at home. The family farms beans, millet and corn and also trades mangoes, but have to work hard to make their income stretch.

“It is hard to take care of the children, especially the ones that are still in school. At times the older children chip in, and with the money I get from selling produce, we are able to pay for their school fees,” Tarisai said.

For Tarisai, the prospect of not having access to contraception is unthinkable.

“Contraception has made a difference in my life because I can be with my husband and not have to worry about having an unplanned pregnancy. Also, travelling with children to the market in Harare with my produce is not easy. The transport we use is often not comfortable and you need to be strong. Because I was able to space the births of my youngest children, they are old enough now to stay home with their older sisters without needing to be with me all the time. This helps me to work freely.”

Read More: Trump Targets Women's Healthcare in One of First Actions as President

These stories offer only a snapshot of the work Marie Stopes International is doing to improve lives for women in 37 countries around the world. Nearly 21 million women and their partners worldwide are currently using a form of contraception provided by their services.

Beyond numbers, Kudzai, Zorodzai, Alice and Tarisai prove that access to contraception enables a woman to pursue a better future for herself and those around her. When she is able to control her family size, plan her working life, and steady her income, a woman’s potential can be transformed by something as straightforward as birth control.

We cannot end poverty without enabling women to take control of their lives, so Global Citizen is currently supporting #SheDecides, a campaign to fill the gap left by the ‘global gag rule’ to ensure women’s health remains a global priority. Fundamentally, contraception helps fight poverty.

The case studies in this article were contributed by Marie Stopes International. The views expressed in this article do not necessarily represent the views of Global Citizen and its partners.