Care to go whale watching? Just be sure to mind the oil rig.

This week, President Donald Trump ended the Obama administration’s eight-year-old review policy shared among state, tribal, and federal agencies that allowed them to collaborate on issues including fishing, shipping, and offshore oil drilling, according to the San Francisco Chronicle.

The policy was created in the aftermath of the 2010 Deepwater Horizon oil spill, during which hundreds of millions of gallons of oil bled into the Gulf of Mexico from a broken well, covering more than 65,000 square miles, killing unknowable quantities of wildlife and decimating nearby fisheries, the Washington Post reported.

Take Action: Pledge to Become an Ocean Guardian by Investing in Reusables

“The Deepwater Horizon oil spill in the Gulf of Mexico and resulting environmental crisis is a stark reminder of how vulnerable our marine environments are, and how much communities and the nation rely on healthy and resilient ocean and coastal ecosystems,” Obama’s July 2010 executive order read.

BP was ultimately held responsible for the blowout of a well a mile underwater that set fire to the Deepwater Horizon rig and sank it, noted the Post report. That well then leaked for more than four months, sending 3 million barrels of crude oil into the gulf. 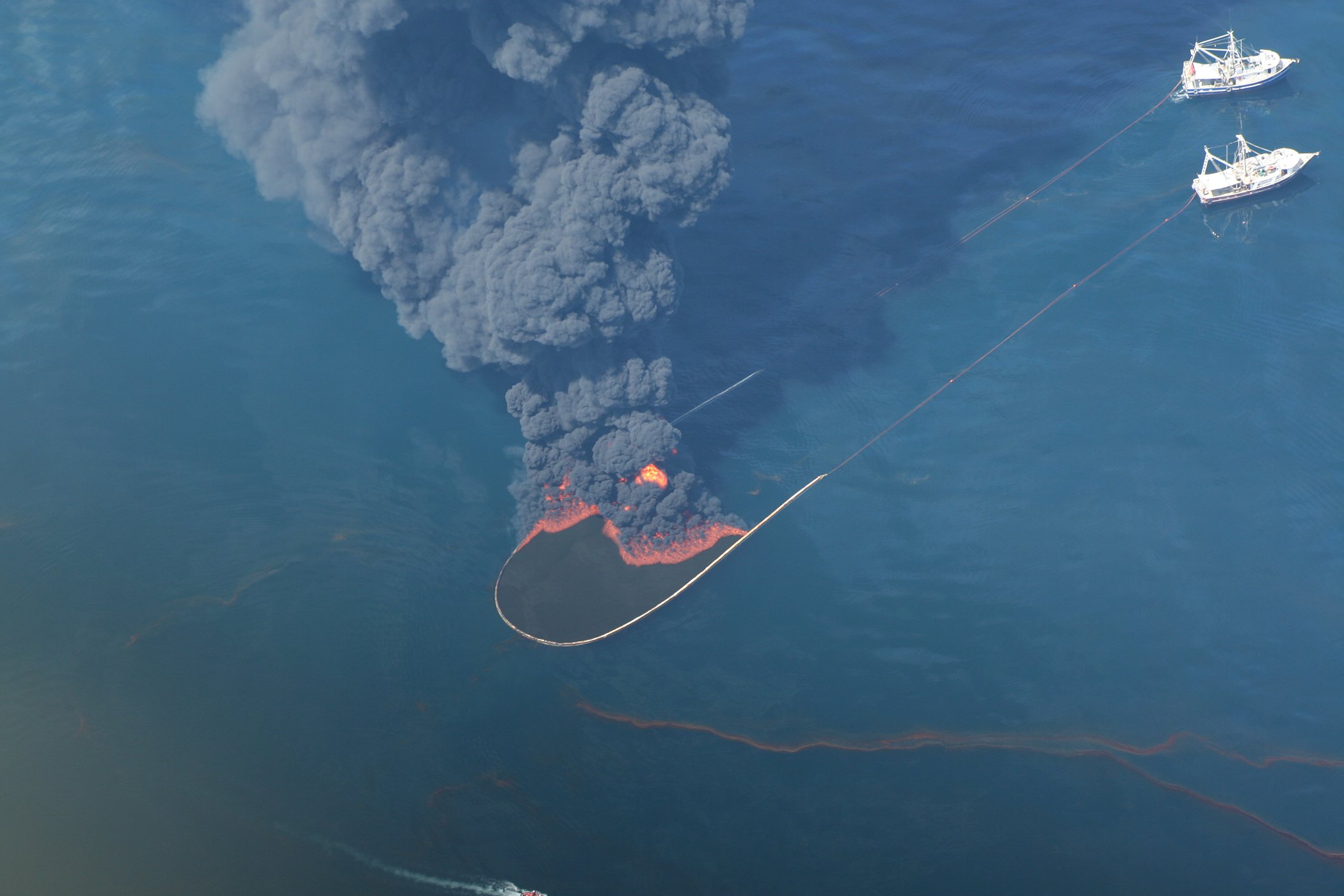 But President Trump’s executive order reversing the policy did not touch upon the disaster. Instead, it focused on what his administration sees as the financial opportunities offshore oil drilling offers.

Read More: Trump to Open Up Large Swaths of US Coastline to Offshore Drilling

Luthi told the Washington Post that “the offshore energy industry has successfully operated side by side with other ocean users, without major conflict, guided by the planning inherent in the five-year offshore national program and the leasing process mandated by the Outer Continental Shelf Lands Act.”

Under Obama’s policy, “states from Maine to Virginia crafted plans over several years, together with regional fisheries managers, tribes, and federal agencies — with extensive industry and public involvement,” said Alison Chase, a policy analyst for the Natural Resources Defense Council. “There is no longer a requirement to work with states to provide for coordinated ocean protection, and there is no longer a national policy to promote healthy ocean ecosystems.” 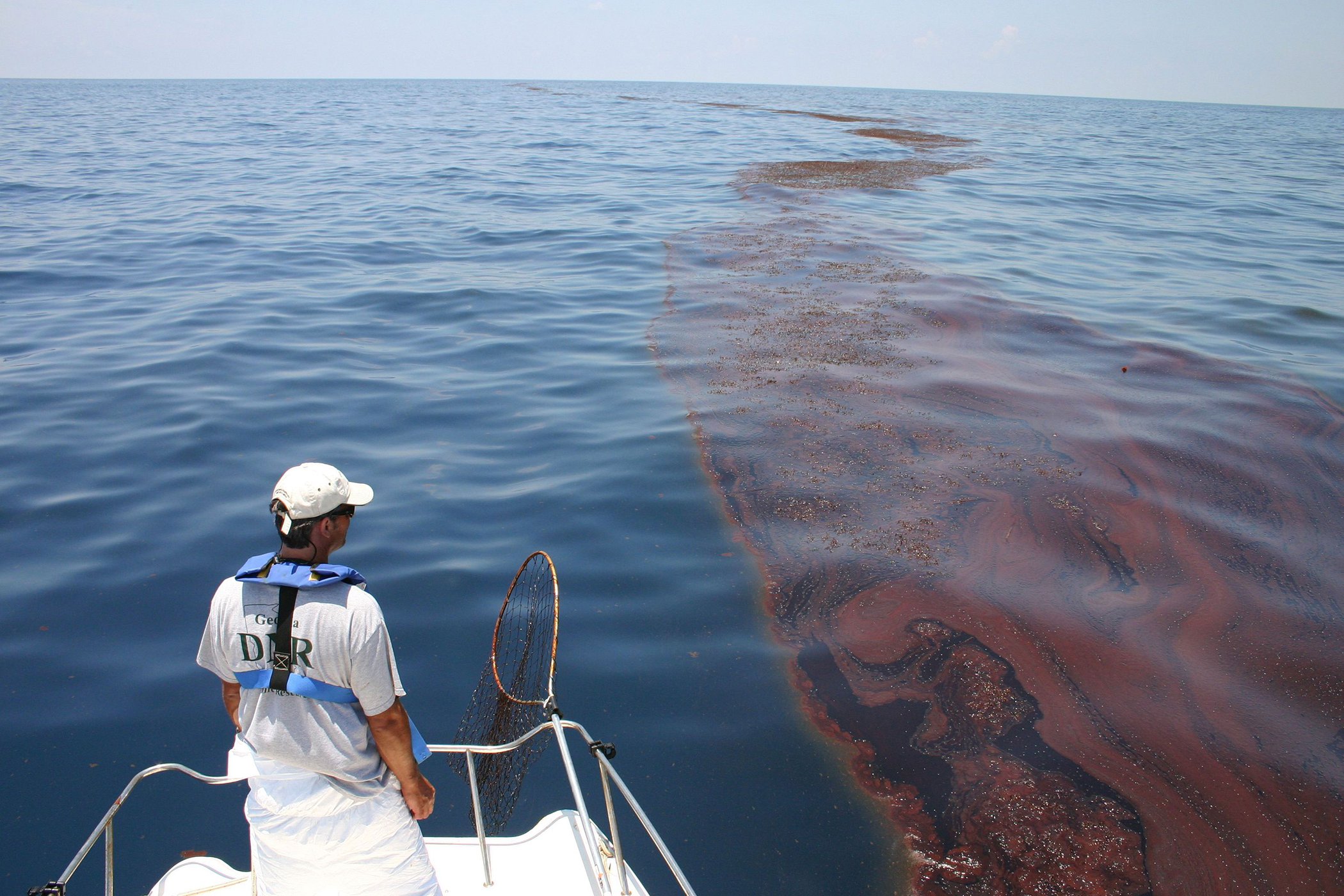 “It’s a power grab,” echoed Richard Charter, a senior fellow at the Ocean Foundation, in an interview with the San Francisco Chronicle. “This is a precursor to not only expanded offshore drilling and ocean mining, which we all know is coming, but any activity in the ocean that now falls under the exclusive control of the White House.”

Global Citizen campaigns to protect the environment and protecting the oceans is Global Goal 14. You can take action here to help preserve our planet.

Disclosure: NRDC is a partner of Global Citizen. You can see a full list of our partners here.