These unexpected diseases are killing children in the developing world

Western ways of living aren’t all they’re cracked up to be.

Tuberculosis. AIDS. Malaria. These are the kinds of diseases that often come to mind when thinking about compromised health in the developing world.

There’s good news, though: a wider availability of medicine and vaccinations has caused a massive drop in the number of children who die from these kinds of communicable diseases.

The bad news? More of the world’s poorest children than ever before are dying from a whole different category of illnesses. As rising standards of living increase global incomes, more and more children are contracting diseases often associated with Western diets and lifestyle choices.

These are some of the surprising illnesses that are killing children in the developing world. 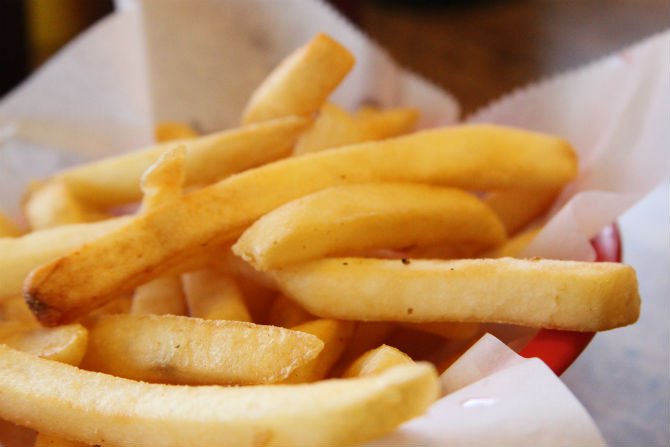 In 2010, The World Heart Federation determined that 42 million children around the world were overweight or obese. How many of these kids do you think were living in developing countries?

The answer: 35 million (that’s about 80%). So you’re telling me that some of the hungriest countries in the world also have a major obesity problem?

Let’s break it down. Urban populations have been increasing in almost every country as individuals seek better education and employment opportunities. However, city-living is more sedentary than life in a rural community, meaning that newly urban children and teens in developing countries are less active than they used to be.

Combine this lack of physical activity with the prevalence of fast food chains and convenience stores in urban areas and you have a recipe for obesity. The cheapest foods available in these stores are often the least healthy (check out Joe’s article here for a great explanation of this phenomenon) meaning that many families purchase processed Western junk food instead of fresh fruits and veggies.

Eating potato chips is definitely a better option than starvation, but no child should have to suffer increased risks of heart problems, high blood pressure, and cancer due to a lack of access to nutritious foods. 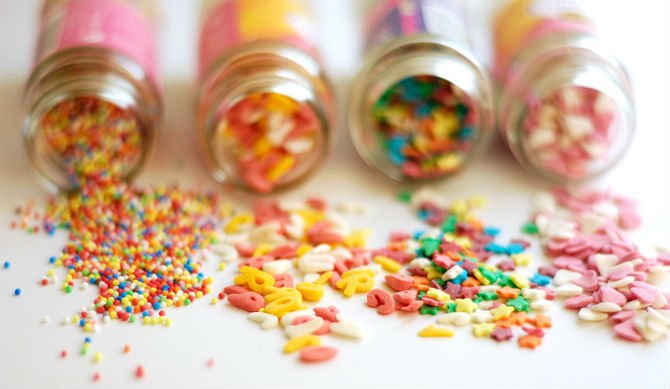 The “import” of Western lifestyles to developing nations has also caused a global sugar rush. Only 135 million people in the world had diabetes in 1995, but that number is expected to reach 300 million within the next ten years.

Type II diabetes is characterized by the body’s inability to effectively manage sugars, and it’s increasingly affecting teens in developing nations (did I mention that it’s caused in part by obesity and physical inactivity?).

Even though Type II diabetes is quite treatable, 80% of diabetic care exists in the richest parts of the world where only 20% of people with the illness live. This means that many children in the developing world will be forced to live with a disease that will damage their heart, blood vessels, eyes, kidneys, and nerves.

The last item on this list may be a unexpected because it isn’t actually a disease. However, 8.4 million in deaths in developing countries in 2012 were caused by exposure to toxic soil, water, or air. That’s equates to about 1 in 7 deaths that year being caused by the side affects of pollution.

Children under the age of five are already more susceptible to pneumonia and other types of respiratory infections, and these diseases are triggered and inflamed by smoggy air and tainted water. Pollution is a slow killer – it inflates the risk of contracting other diseases such as cancer or chest infection.

The worst part about pollution-related illnesses is that they most often occur in impoverished communities that do not have the political clout to hold industries accountable to public health needs. This means that factories producing fancy Western products overseas may be poisoning the citizens of a developing nation.

The world needs organizations that provide the vaccinations and medications needed to eradicate communicable diseases. But as global health trends shift, greater attention needs to be given to chronic illnesses as well.

Governments of the world can do so by funding nutritious school lunch programs and promoting physical education in school curriculums. It also wouldn’t hurt to subsidize healthy foods in supermarkets or to treat environmental concerns as a public health issue.

Western nations have shared some pretty cool stuff with the world throughout history (the printing press, telephones, Penicillin) but non-communicable diseases should not be one of them.