Let’s be honest, we all love gelato. Gelato is the greatest. Wouldn’t it be even greater, if you could indulge your sweet tooth and help reduce food wastage at the same time?

The four-part documentary series War on Waste presented by Craig Reucassel aired last night (15 May) on the ABC. In the first episode Reucassel visits a banana farm in Queensland and is shocked to discover that 40% of all harvested bananas are thrown away by the farmers as they sort and measure them after harvest. This incredible waste is due to the unrealistic and bizarre cosmetic standards of big supermarkets. Bananas considered to be too long, fat or curvey are rejected and wasted.

The Sweeter Banana Cooperative, in the Gascoyne region of Western Australia, has found a way to combat this waste and repurpose fruit that has been deemed unfit for supermarket shelves and would otherwise end up in the ground, selling their ‘seconds produce’ to a gourmet gelato wholesaler in Perth.

Seconds produce refers to fruit and vegetables considered unfit for retail sale due to undesirable sizing, superficial markings on the fruit from the growing process, or insufficient ripeness.

The cooperative, formed in 1993, was frustrated to be throwing away around 60% of their crops due to the high cosmetic standards of retailers and consumers.

"These marks are just superficial, they don’t impact on the banana underneath or change the taste," according to Sweeter Banana. "Alas in this day and age, everyone only wants pretty things, and no matter how sweet or tasty our bananas are, they are sadly, judged on their looks."

When Matteo Bocecci, Perth-based gelato maker, stumbled across the co-op’s seconds at his local farmers market, he was delighted to discover a new cost-effective supplier for his company.

"It doesn’t really matter for me if they look pretty, or they don’t," he said.  "As long as they taste amazing."

Bocecci is committed to supporting local growers, and interested in reducing waste, so it’s a win-win situation for both parties. He hopes to follow the success of the bananas by making gelato from other seconds produce, beginning with mangoes. 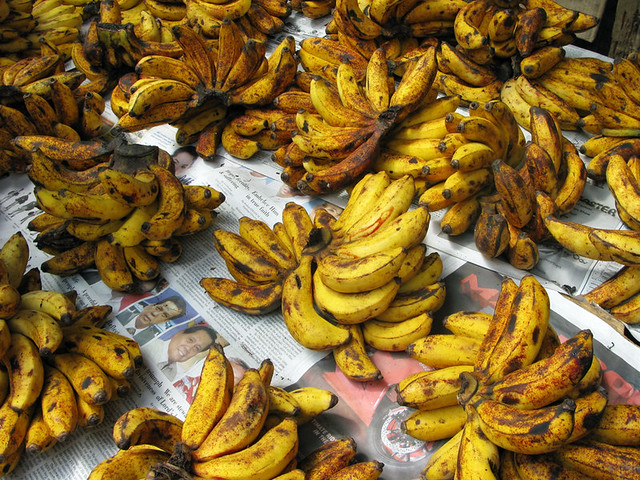 According to FoodWise, around 20%-40% of Australia’s fruit and vegetables are thrown out before they even make it to your local supermarket. This food wastage comes at great cost, not only to the environment, but also to growers who invest time, resources and money in the production process.

Read more: This Grocery Store is Completely Free for People In Need

In 2009, Sweeter Banana made a commitment to developing environmentally sustainable growing methods, and began to search for a solution to its food wastage problem. Staff were trained in sustainable water use, soil testing was conducted, and an environmental program was developed for the each of the company’s properties.

The GMO-free company then introduced a new logo, emphasizing their ‘spray free’ bananas and upgraded their central packing facilities to increase the quality of the fruit. This drastically reduced the percentage of fruit rejected for sale, which dropped from 11.2% in 2009/2010, to 1.3% in 2010/2011.

Sweeter Banana began to search for new markets for its second-grade produce, pulping some for compost, and selling at a discounted rate to Perth Zoo, many of whose residents thrive on the fruit. 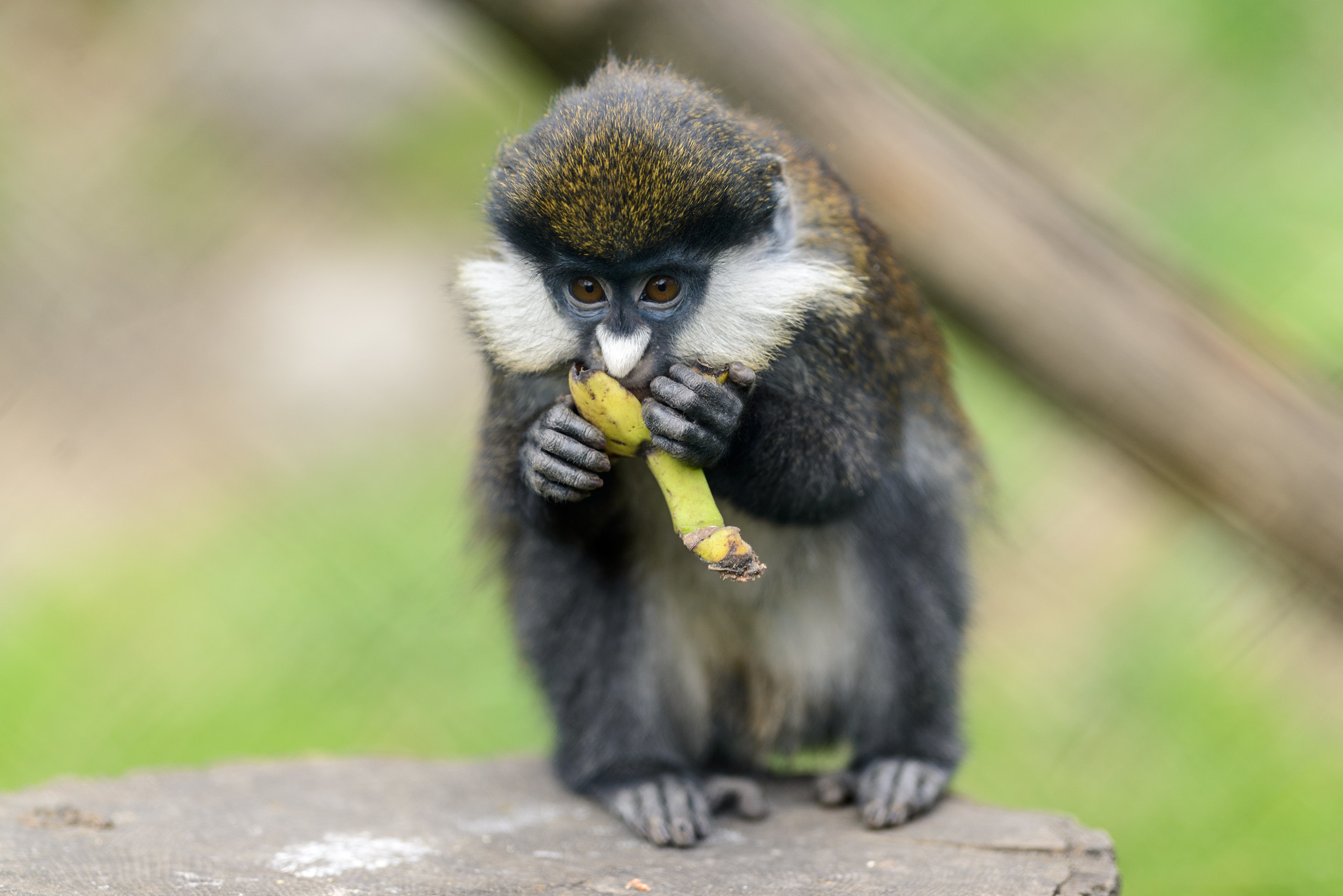 Read more: We Re-made Ed Sheeran’s ‘Shape of You’ to Be About Food Waste and It’s Amazing

After tropical cyclone Olwyn devastated banana crops in 2015, the cooperative managed to make use of the damaged but edible produce by turning it into banana bread, completely made from locally sourced ingredients. They also freeze some of their produce to sell to Australian smoothie companies.

Although individually these things only have a small impact, in recent years the combined initiatives have helped Sweeter Banana to cut its food wastage by a whopping 90%.

The cooperative is excited about this latest step in their fight against food waste, and business manager, Doriana Mangili, says she ‘hope[s] to see more collaboration across the industry’ in relation to minimising food waste in the future.

We can’t wait to see what delicious solutions they come up with next!

What you can do:

1. Take action, join the fight and pledge to cut food waste in your community.

2. Support farmers and local growers by shopping at farmers markets

3. Choose odd shaped fruit and vegetables — it's the way nature intended it to grow. And tell your supermarket that #sizedoesntmatter