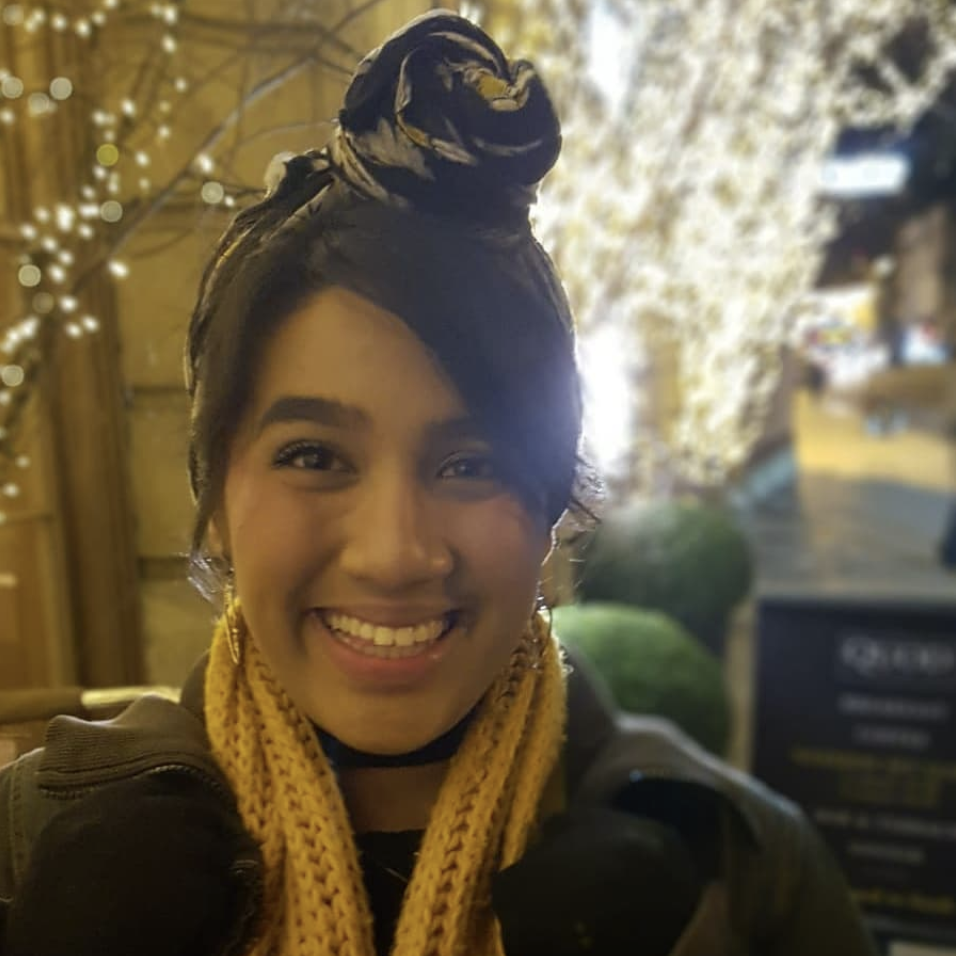 Marine debris laden beach in Hawaii Kanapou Bay, on the Island of Kaho'olawe in Hawaii is a hotspot for marine debris accumulation.
NOAA
Environment

It will “reserve the right not to list” products with too much non-recyclable packaging.

Why Global Citizens Should Care
The UK’s 10 biggest supermarkets produce over 800,000 tonnes of single-use plastic packaging every year. To achieve Global Goal 12 for responsible consumption and production, the chains producing the most plastic need to make transformative choices to become more sustainable. Join the movement by taking action here to tackle plastic pollution, and help end extreme poverty by 2030.

Between the handful of large supermarkets in the UK, 800,000 tonnes of plastic waste is produced every year from packaging alone.

In a bid to tackle the swelling problem of single-use plastic, Tesco has now introduced a ban on brands using excessive packaging in what it has called the "Loop" scheme.

This creates a closed loop in plastic production and, according to Sarah Bradbury, Tesco’s director of quality, the technology “could be the final piece of the jigsaw for the UK plastic recycling industry.”

Tesco has been working towards sustainable solutions to single-use plastics for a while now, along with several other of the country's leading supermarkets. In 2018, Tesco issued a call to suppliers with a list of preferable materials they should use while creating their products.

Then earlier this year, the supermarket launched a trial to remove a selection of its plastic-wrapped fruit and vegetables.

Historically, Tesco has underperformed in its efforts to reduce plastic pollution. In March 2019, the company ranked second worst in a Greenpeace analysis of supermarket plastic policies, reportedly only superior to Sainsbury’s.

Tesco’s change of strategy could be linked to recent changes in government policy toward holding powerful organisations accountable for their contribution towards waste.

For example, there are now penalties for retailers who market products using materials that are difficult to recycle — like the material used in 13% of Tesco’s own-brand products' packaging, shown in their latest annual report.  Tesco’s chief executive has since announced that such packaging will be removed from Tesco shelves by the end of the year.

“Now we’re taking the next big step: we can’t overlook the fact that for too long, packaging on consumer goods has been excessive,” Dave Lewis said. “We have all looked at the settled contents of a cereal packet and puzzled over the comparative size of the bag and box. Or opened a bag of crisps and wondered why the packaging is twice the size of the contents.”

I know I moan about @Tesco an awful lot but really, WTF is this? Every single bunch of bananas, on every shelf (including the "loose bananas") was wrapped in a plastic bag. Madness! #PlasticWaste#Pollutionpic.twitter.com/Vlaf6EPc1C

Last year, Tesco joined dozens of other companies, including government departments, trade associations, retailers, and campaign groups, to sign the UK Plastics Pact. Combined, the organisations that signed the pact are responsible for about 80% of plastic packaging on products sold in UK supermarkets.

The pact aims to tackle plastic pollution by 2025 through each signatory personally meeting four targets. One of these targets is to “eliminate difficult or unnecessary single-use plastic packaging through redesign, innovation, or alternative delivery models.”

Tesco could take some tips from its peers. Waitrose has already reportedly removed packaging from 75% of its fresh produce and encouraged buyers to reuse containers by introducing a trial refill system for food and drink. Buyers in trial stores can use dispensers to fill up on beers, wine, pasta, rice, cereals, and more.

“Lots of supermarkets are starting to sell loose fruit and vegetables, but this kind of innovation could spark a refill culture that’s so desperately needed to cut plastics in mainstream shops” remarked Ariana Denshame, a Greenpeace campaigner for the oceans, on the trial.

No, plastic remains on the planet for hundreds of years and is destroying the oceans eco-system. We depend on a healthy ocean for Earth’s survival. As do marine life. Most of the 8.5 billion tons produced since the 50s is still with us

Between 4.8 and 12.7 million tonnes of plastic ends up in our oceans each year, devastating marine life through ingesting waste or getting tangled up in it.

With the vast majority of plastic waste being traceable to a handful of powerful companies, systemic changes in the way they conduct their organisation are a prerequisite for a plastic-free future. Innovative plans such as those being implemented by supermarkets across the UK, and around the world, are an important step towards this goal.

Soon, leading supermarkets may have bare peppers stacked atop bare peppers, cauliflowers free from their plastic wrappings, and refill stations bursting with products to stock up on — a sight David Attenborough would surely be proud of.