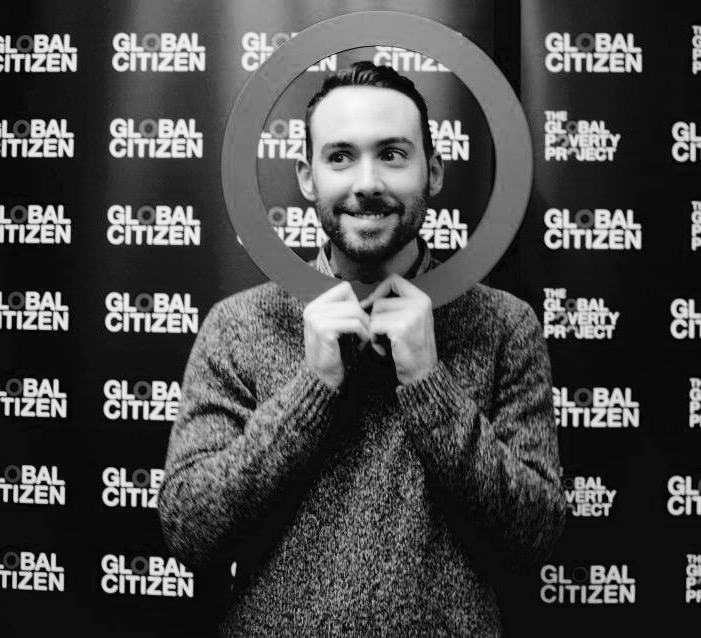 See what happens when storytelling and social action come together

What does a good story mean to you?

My favourite playwright is Alan Bennett. I can remember as a child watching the adaptations of his plays on the TV. He managed to create characters that were simultaneously funny, hideous and outlandish and yet, characters you somehow related to, or you somehow felt you knew.

Growing up I was obsessed with his work. I would watch it, copy it, I aspired to be just like Alan Bennett. I wanted to act, to write, to be funny just like him. I went to drama school because of Alan Bennett. He inspired me to try and be a great entertainer.

Of course sadly, I never became the new Alan Bennett, but my point is that his storytelling inspired me. He inspired me to think about what I could become when I grew up - what I wanted for myself and my life. He helped me understand the power of storytelling. I took action on my future because of his storytelling.

We’re seeing powerful storytelling used more and more in the cause space. It started with brave journalists reporting from dangerous places - be they full of conflict or hit by natural disasters or simply tumultuous geography. We’re now seeing it used as a tool to do more than report what’s going on - it’s being used as a call to action to change the world.

Historically, Filmmaking has been used to “raise awareness” but excitingly, technology now allows us to take that one stage further. It’s allowing us to connect content with action. At Global Citizen that’s our MO. We take inspiring human stories and attach time sensitive actions to them - tweets, emails, phone calls, petitions, in person meetings . Actions that could really move the needle on any given issue.

This year we’re delighted to be working with individual filmmakers who are doing just that. Filmmakers like the incredible Sharmeen Obaid-Chinoy who are pioneers of using film to change laws like Honor Killings in Pakistan. She’s using her talent to inspire global citizens to take action to support her work via our Level the Law campaign. Or our partners at Living on One who have just finished making the brilliant ‘Salam Neighbor’ - a film to connect the public to the plight of refugees. We’re making their work central to ours - to build the movement of global citizens and take action on some of the great challenges facing our people and planet.

Indeed, we’ve seen the success of that recently. Our work with Sharmeen on honor killings in Pakistan has helped build such a critical mass of voices and opinion that the Pakistani government is considering a law that will outlaw honor killings.

Companies like HP are also using storytelling to make powerful and significant change in the world. Just last week, I attended an HP event about Storytelling and Social Good at the Cannes Film Festival. HP through its technology is helping to support new and aspiring filmmakers from all over the world tell their stories and the stories of their communities. But HP goes one step further. It’s also using its resources and profits to help bring solutions to some of the biggest challenges we face. Recognizing the deep problem of access to a quality education, HP is reinventing the classroom bringing new education resources to young people that need it most.

Filmmaking and filmmakers are becoming the bedrock of our platform - and connecting content to actions is really paying dividends. But if we are to achieve our goals of a world without extreme poverty in the next 14 years, then we need more of it.

We now need global citizens to start telling their stories and the stories of their communities. We hope you will be inspired by what you see on the platform, and via our partners. Perhaps you may become the next Sharmeen Obaid-Chinoy or even the next Alan Bennett.