How Close Is South Africa to Achieving the Global Goals?

Why Global Citizens Should Care
Everything that Global Citizen does is directly linked to the fight to achieve the Global Goals — which range from ending hunger to combating climate change and reducing inequalities. Global citizens around the world have already done so much in reaching the goal of ending extreme poverty, but there’s still a lot more work to do by 2030. You can join us by taking action here to support the Global Goals.

South Africa is among the many nations that have adopted the UN’s Sustainable Development Goals (SDGs) — also known as the Global Goals — which work to end extreme poverty by 2030.

In total, there are 17 different goals that work together to create a better world. Between them, these goals have the power to end poverty, fight inequality, and stop climate change. The goals range from ending hunger, to promoting peace and justice, to ensuring access to adequate water and sanitation.

In taking on the challenge and working towards achieving these goals, South Africa launched the National Development Plan in 2012 — to eliminate poverty and reduce inequality by 2030.

The plan aims to achieve this through uniting South Africans, unleashing the energies of its citizens, growing an inclusive economy, building capabilities, enhancing the capabilities of state, and promoting leadership and partnerships throughout society.

So How Close are We to Achieving the Goals in South Africa?

Due to injustices of the past, South Africa remains one of the most unequal country in the world. This puts poverty as one of the major concerns of the country, as it sparks other socio-economic problems facing the country at large.

According to the South Africa poverty trend report, over half of the South African population is living under poverty. While the percentage fell from 2006 to 2011, from 67% to 53%, it increased again to 55% in 2015.

And the most vulnerable to poverty, according to Statistics South Africa, are children under 17, women, people of colour, and people living in rural areas.

Due to the high levels of poverty, the number of people experiencing hunger in South Africa is also relatively high.

The latest figures from the General Household Survey, released by Stats SA, show that more than 7.4 million people were experiencing hunger in 2016 — some 13% of the country’s population.

A high cost of living combined with low income rates means that about seven in every 10 households rely on public health facilities.

Despite the fact the public system serves the majority of the country’s population, these institutions are under-funded.

National Health Insurance (NHI) aims to make sure that all citizens have access to essential healthcare. But it states that, even though healthcare is a human right, "large numbers of our people continue to die prematurely and to suffer unnecessarily from poor health."

The National Development Plan aims to combat the expensive cost of private health care, and also address the need for quality healthcare. Meanwhile, the Department of Healthcare is also on a mission to offer quality healthcare to all South African citizens, irrespective of their economic status. 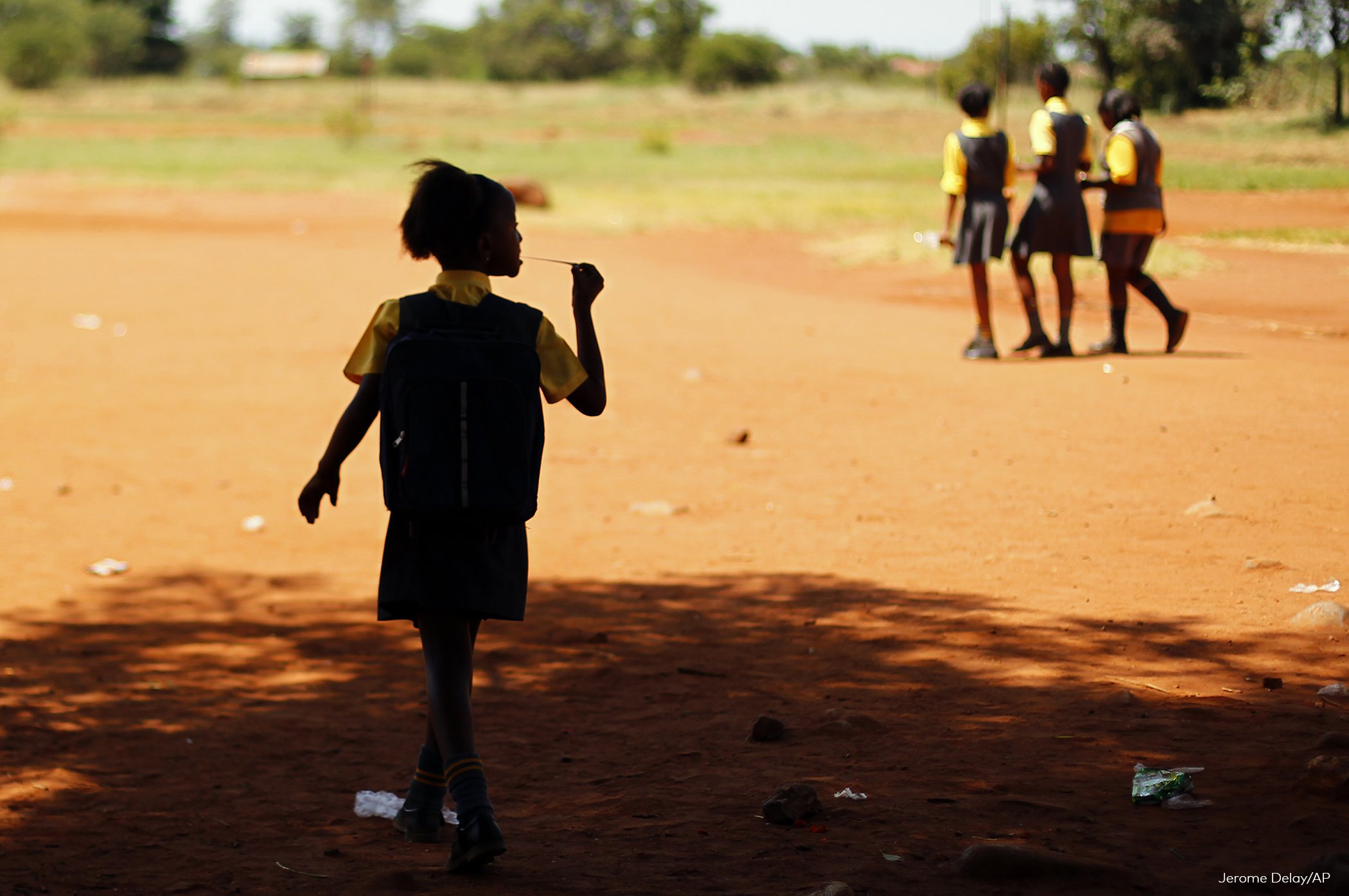 Education is one of the priorities of the National Development Plan, as it highlights that quality education is the key in unlocking people’s potential, and in providing economic opportunity for everyone.

But despite high levels of access to education, it found, only half of young people have completed secondary schooling. There’s a significant difference in education levels for children from the poorest households, compared to children from richer households.

In the richest households, according to UNICEF data, some 85% of children complete secondary school. In the poorest households, however, that figure is just 32%.

The fact that women have been historically marginalised has left its mark on South Africa, as it has in the significant majority of countries around the world.

While women make up 51% of South Africa’s population, they fill just 44% of skilled posts, according to labour data released in 2017 on Stats SA.

And, as with much of the world, women are still paid less than their male counterparts. According to the 2017 Pulse of the People report, women on average earn 27% less than men.

Since 2012, 21% of households in South Africa have improved sanitation.

Nationally, the percentage of households without sanitation or using the bucket toilet system fell from 13% to 3% between 2002 and 2017, according to Stats SA.

Meanwhile, 64% of households said they were receiving a good quality of water, and 88% of households had access to piped water in 2017. The remainder still rely on wells, rivers, streams, and springs.

What’s Next for South Africa and the SDGs?

There’s no denying that South Africa faces some significant challenges when it comes to achieving the SDGs — particularly the inherent challenge in addressing injustices resulting from its apartheid past.

Ending extreme poverty by 2030 is an ambitious goal, and to achieve it — all over the world as well as in South Africa — efforts must be focused on supporting the most vulnerable. It requires everyone, from individuals to country leaders, to do their part and raise their voices to ensure that the Sustainable Development Goals remain our focus.