Netflix’s 'Seaspiracy': 5 Mind-Blowing Facts We Double-Checked So You Don’t Have To

Mostly true: Fishing nets make up 46% of the plastic in the Great Pacific Garbage Patch.

Why Global Citizens Should Care
The UN’s Global Goal 14 for life below water aims to protect oceans and seas. That includes a commitment to end overfishing and help restore fish stocks, something that’s a focus of a new documentary on Netflix called “Seaspiracy”. Join our movement and take action to preserve the environment here.

Seaspiracy has made quite the splash.

The Netflix documentary, released in March, follows a personal investigation into the existential threat facing the world’s oceans from overfishing. But it’s landed in some hot water from some charities and experts for its “gotcha” journalism, dated facts, and on its official Instagram account, a failure to acknowledge Inuit rights.

Ali Tabrizi, the 27-year-old environmentalist from Kent who directs the movie, features prominently on his quest to investigate the role of commercial fishing in the increasing threat of extinction to the world’s fish. His conclusion? Tabrizi advocates for an end to fishing subsidies, for no-catch zones to be established to protect a third of oceans by 2030, and for more people to take up a plant-based diet.

The film raises as many questions as answers. What would sustainable fishing look like? If fishing were substantially reduced, what would happen to the communities who depend on it for work? And why, as Twitter demanded to know, did they not call it “Conspirasea”?

Seaspiracy does exactly what it set out to do: make waves about overfishing. It’s prompted a critical discussion on the true cost of seafood, from accusations of modern slavery to the risk of accelerating the climate crisis.

So with all the criticism of its facts, we thought we’d go back through the movie and double-check the background behind some of the most shocking statistics.

There’s a persisting myth that sharks are universally dangerous to human beings. But in reality, it’s the other way around.


2. Fishing nets make up 46% of the plastic in the Great Pacific Garbage Patch.

The Great Pacific Garbage Patch, three times the size of France, is the most polluted patch of water on the planet. Located between Hawaii and California, it’s filled with all kinds of plastic — especially all the leftovers from fishing activities.

But the documentary says that the role of overfishing in the patch hasn’t really been told. In fact, they say that “the whale in the room” is that a lot of large animals you see wash up on beaches with plastic in their stomachs often have fishing nets in them.

The claim about fishing nets in the patch has been disputed. The 2018 study quoted in the film was based on plastic that floats, and did not account for microplastics, tiny particles of plastic that often sink. For the ocean as a whole, a 2019 study from environmental charity Greenpeace found that fishing nets likely make up 10% of plastic waste.

It was a discussion that made it onto BBC Radio 4’s Today Programme, with the statistic clarified by climate activist and Seaspiracy contributor George Monbiot.

Verdict: True on one specific point — for buoyant plastic within the Great Pacific Garbage Patch. 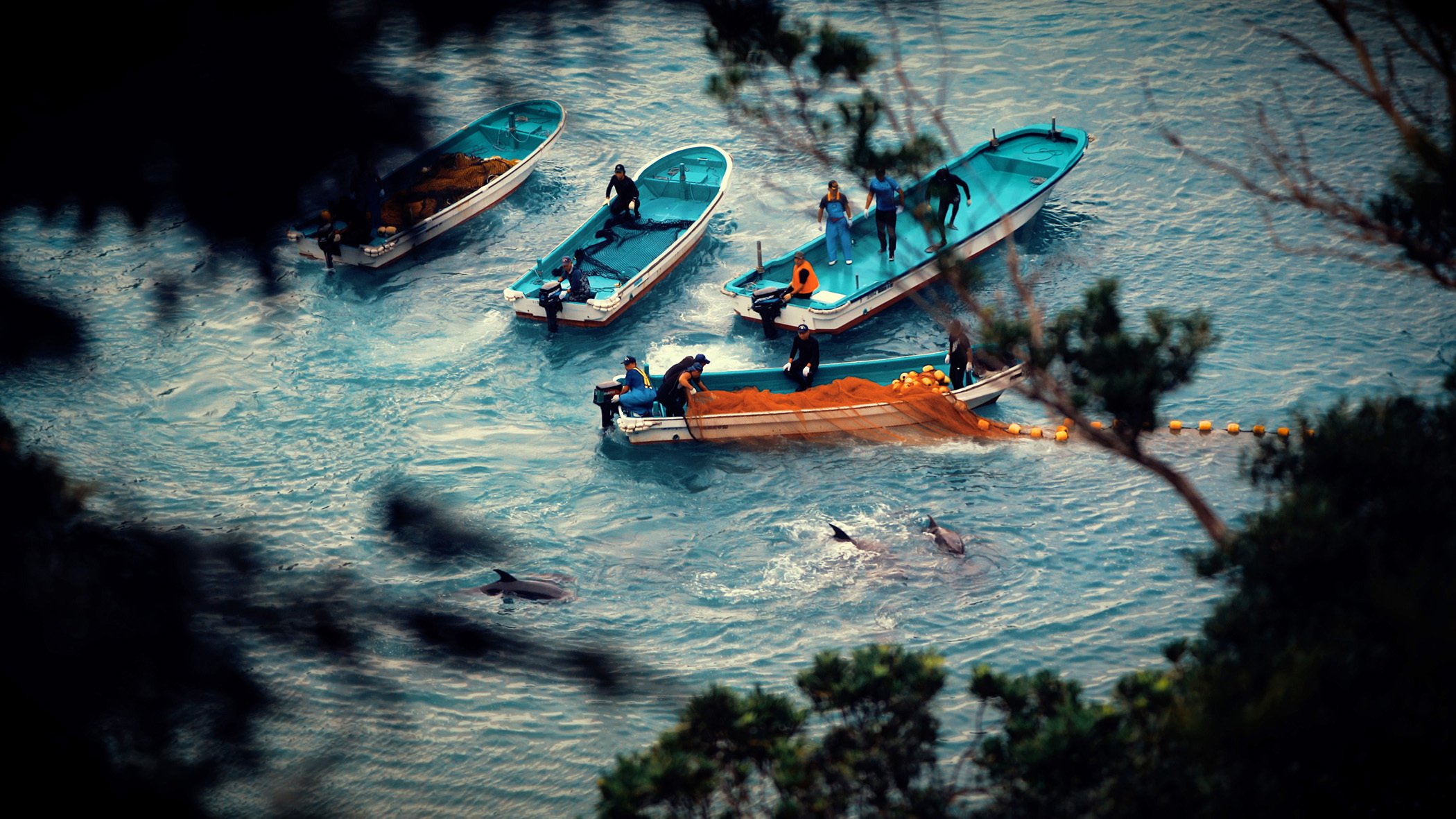 We can’t really know this one for sure.

According to the BBC, the two studies referenced in the movie both provide estimates, with a calculation made from these estimates. But it basically comes down to this: Plastic straws are not as big a problem as people think they are, and fishing nets are a far more serious threat to the ocean.

This was perhaps the most controversial fact.

Boris Worm, the man who authored the 2006 study that this claim is based on, has since come out and said that the research is now dated — and shouldn’t be used to reach conclusions today. But while many have taken that to mean the claim is false, a Medium piece says that although the professor criticised his own findings, he never actually said they were incorrect.

Overall, it’s more about the direction than the destination.

“We are not scientists nor did we claim to be,” Tabrizi said in a response noted in the Guardian. “Despite there being some confusion about this particular projection, the overall state of fisheries are in severe decline.” 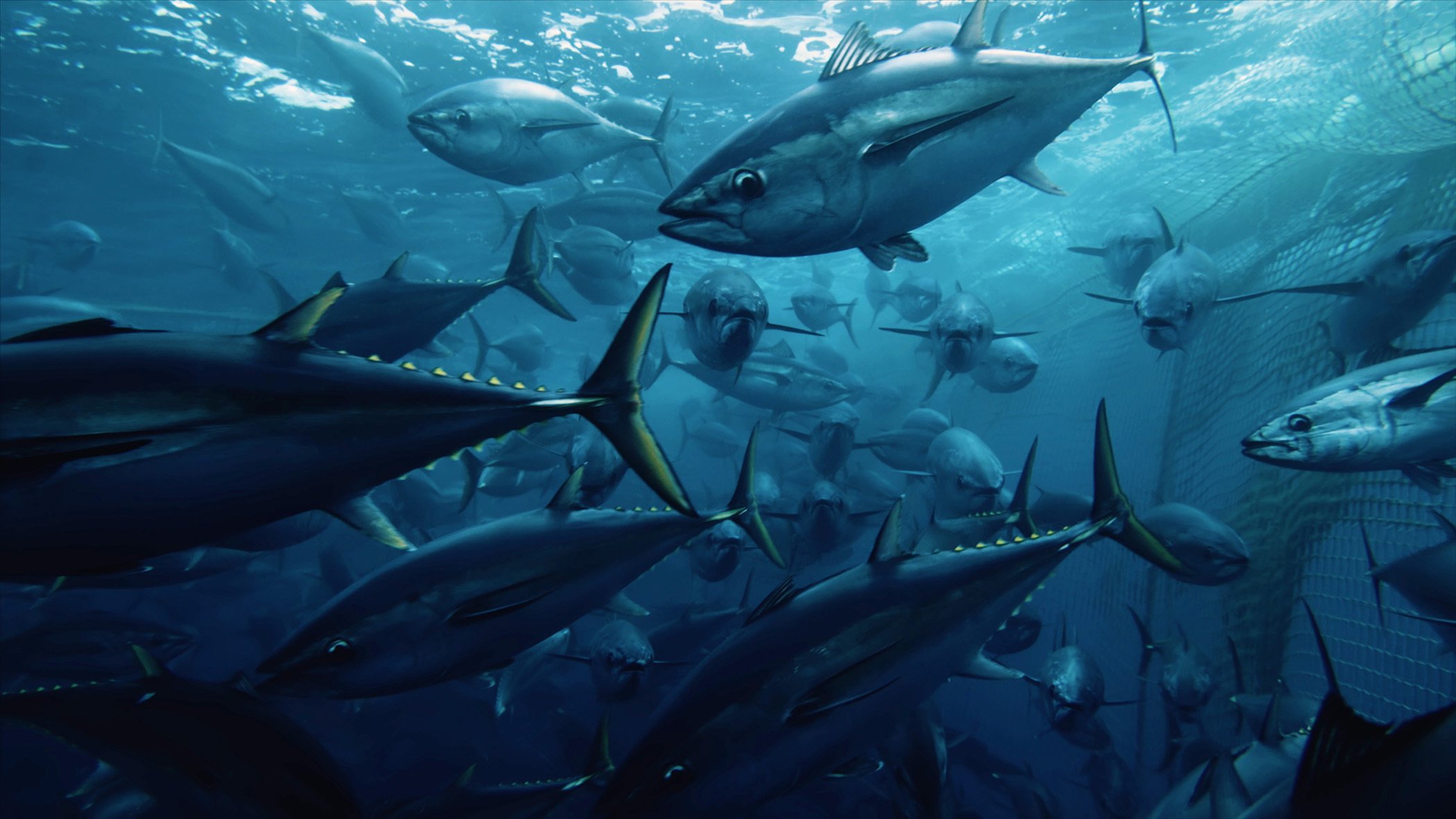 
5. The fishing industry gets $35 billion in subsidies a year.

The documentary frames this alongside another fact: that it would only cost $20 billion a year to end world hunger. Both of these need to be taken separately.

Most of the subsidies come from the US, the EU, Korea, Japan, and China, totalling $35.4 billion in 2018, according to one study. The UN has previously said that for every $5 of fish products exported, $1 is subsidised.

And on world hunger, it’s important to note that this claim came from the UN Food and Agriculture Organization (FAO) in 2008. Although estimates vary wildly, updated research from FAO and others in 2020 put the figure at closer to $33 billion a year — still less than the figure for fishing subsidies. 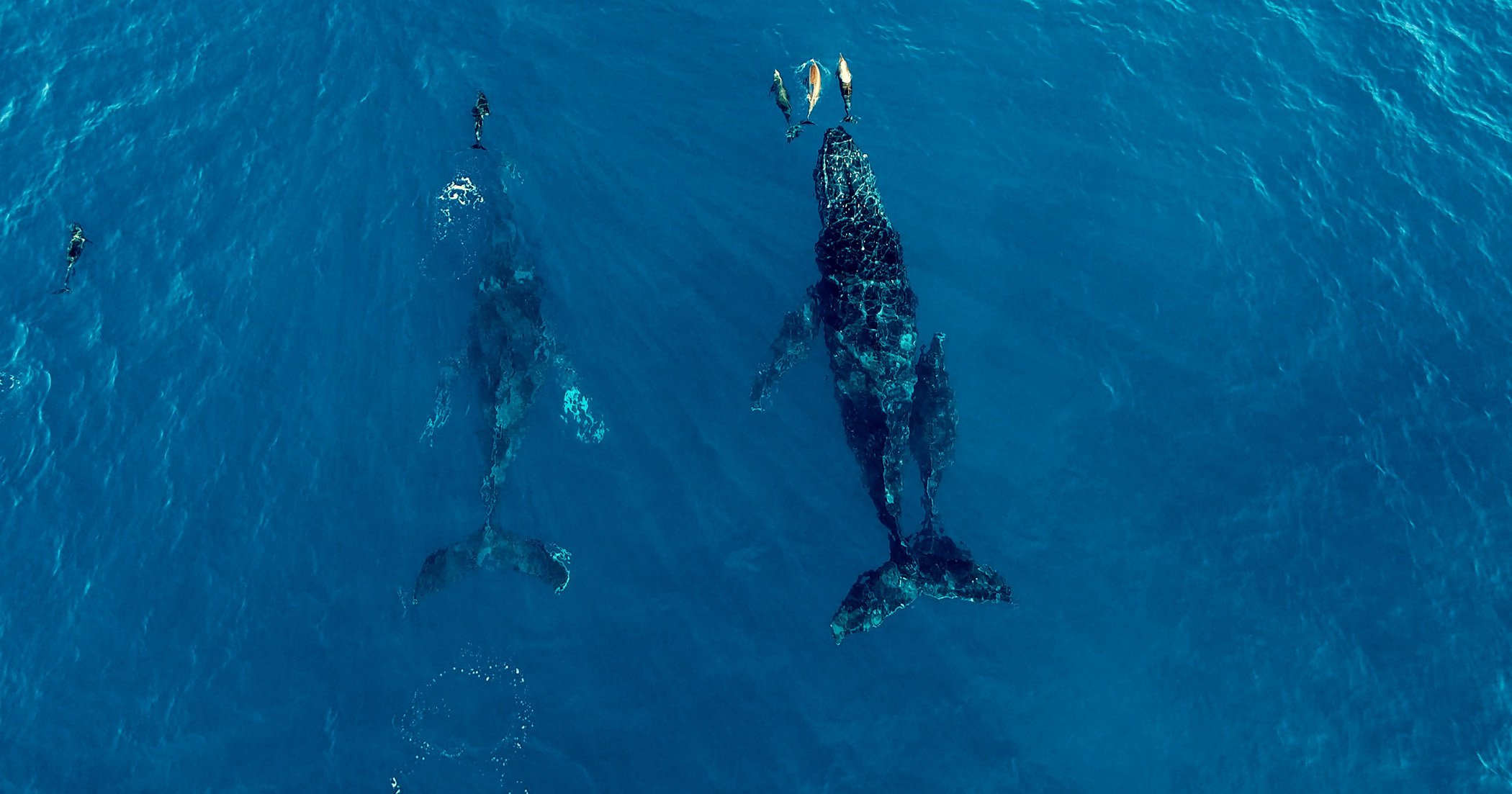