After Testing Mice, Scientists on Verge of HIV ‘Cure’

Some creepy genetic science has the potential to save millions of lives. 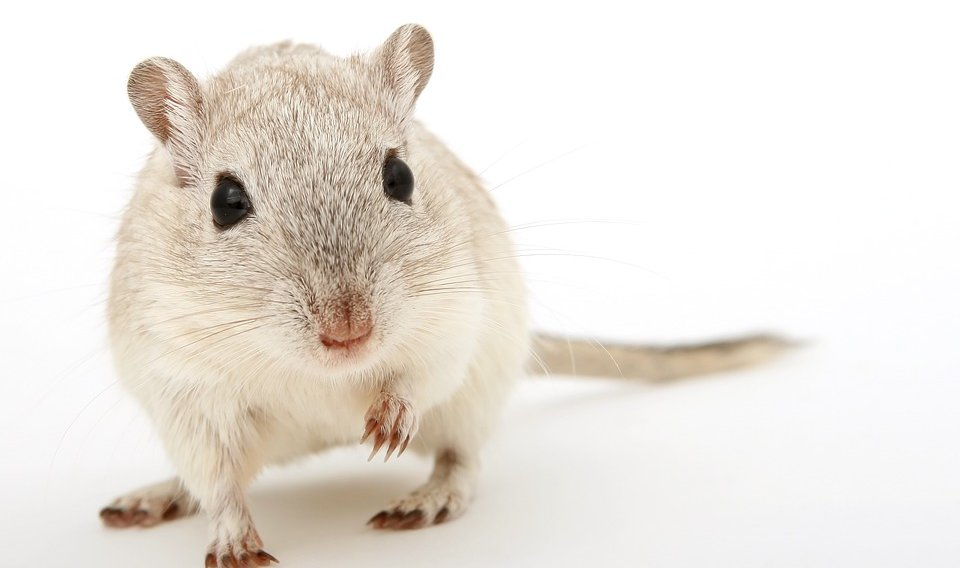 In a breakthrough discovery that carries huge implications for the future of AIDS, scientists  nearly eliminated HIV from mice during a recent study.

HIV is extremely hard to cure because the virus can hide, remaining latent for lengthy time periods, experts say.

Currently, antiretroviral therapy is the most common and sustainable method for treating HIV and preventing the disease from developing into AIDS. This treatment is life-saving for the world’s 35 million people living with HIV. But it’s not a cure.

Now, researchers believe they can offer a new treatment.

Scientists and researchers, who worked on the joint study between Temple University and Pittsburgh University, used CRISPR-Cas9 —  a form of gene editing that RadioLab calls “a ninja-assassin-meets-DNA-editing-tool” in their podcast about the cutting edge genetic technique.

The important thing to know about this sci-fi sounding technique for genome editing is that it allows molecular biologists to permanently modify genes in a living organism.

Sounds creepy right? And it could be scary. Scientists say the technique could theoretically bring animals back from the dead. But it could also potentially cure cancer. 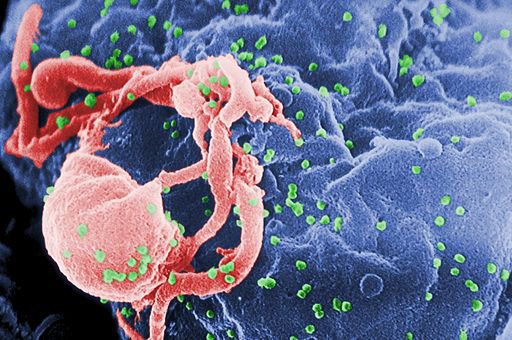 This time, researchers are working in the latter space to cure HIV.

The researchers in the CRISPR study claim their method (published in the scientific journal, Molecular Therapy) provides a “feasible and efficient method of removing the HIV-1 provirus” in animals.

“Successful proviral excision was detected … in the spleen, lungs, heart, colon, and brain after a single intravenous injection,” the study said of the technique used to remove the HIV virus from mice.

Researchers were also able to remove HIV in multiple mouse models. First they treated an acute HIV infection in mice cells. Then they treated a second “chronic, or late-set” infection in human cells that were transplanted into mice. This part of the study was important to show the method could work to treat both early and late detected HIV.

They believe it’s the first time this technique was used.

“To our knowledge, this study is the first to demonstrate the effective excision of HIV-1 proviral DNA from the host genome in preclinical animal models [using this method],” the study said according to the Independent.

Harshana De Silva Feelixge and Keith Jerome, who headed the study, say more data collected from research performed “in vivo,” or living organisms, with this technique is needed.

The scientists are also aware of some practical challenges with treatment effects for humans but believe their study is “a significant step” toward a trial study with humans instead of mice.

This form of gene editing is very much still in experimental stages. Researchers of the study pointed to one additional successful study where scientists used similar methods to extract herpes virus in mice.

This new wave of targeted DNA editing comes with a whole set of ethical and moral debates for molecular biologists and society as a whole. However, in this case, it also comes with the potential to save millions of lives.