Parents of all types (in San Francisco at least) can rejoice! 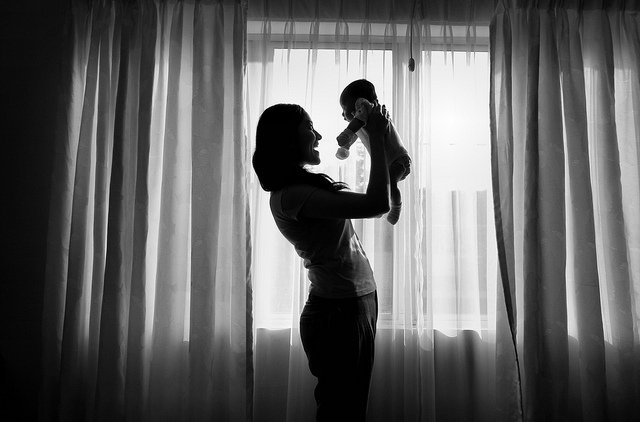 Forget the stress of finding a babysitter during the early weeks of being parents to a newborn baby!

San Francisco just became the first city in the US to approve six weeks of fully paid leave for all new parents — mothers and fathers, including same-sex couples!

Both parents who have conceived or adopted a child are now able to enjoy family leave under the new ordinance passed in San Francisco. The city’s Board of Supervisors made a unanimous decision to pass the law that mandates full pay during family leave.

California is already one of few US states that offers paid leave for parents, but this new law spices things up. The US is one of two countries, out of the 185 listed by the International Labor Organization, that do not have a standardized national law providing a form of paid parental leave. (The other is Papua New Guinea)

San Francisco’s move to implement full pay family leave may be a small step towards gender equality, but it is bold in nature. Paid family leave, or paid paternal leave, influences the economy, child mortality and quality of health. Some families are forced to choose between spending time with their children or putting food on the table.

Great Jobs with Justice piece on the DOL proposed #PaidLeave Rule on the Definition of "Family" https://t.co/PUa3p2dxKx via @jwjnational

While on California’s original paid leave, workers receive 55% of their pay for six weeks through employee-financed public disability insurance. Under San Francisco's new legislation, the 45% gap to their full pay will be covered by employers, allowing employees to receive full coverage during this important time.

The ordinance goes into effect on Jan. 1, 2017, for companies with more than 50 employees, and a year later for those with 20 employees. After working at a company for 180 day, employees are eligible for this new full-paid leave.

Advocates for the legislation believe that too many families are unable to afford taking time for leave so this new ordinance seems positive. However, small business owners say it is just another city mandate that unfairly targets (through fees and taxes) small business owners and their families.

The new ordinance in San Francisco still must be approved by the city supervisors and signed by the Mayor. Given the unanimous decision by the board, this is predicted to be a smooth confirmation of the new rules.

San Francisco plans to implement this ordinance in addition to work on a plan for the state’s retirement savings . These bold plans could be the start of a national movement increasing gender equality.