"I thought this would be a fascinating story." 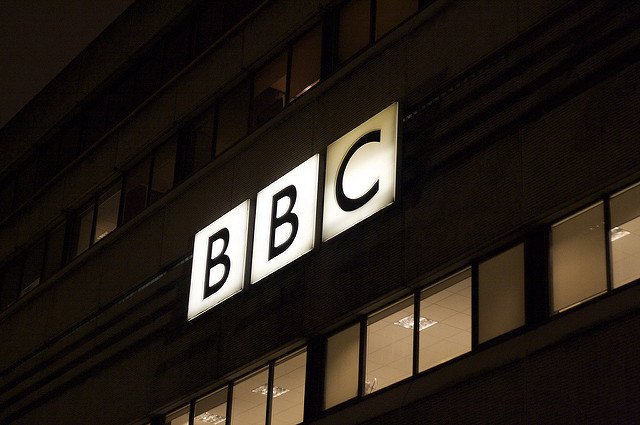 Campaigners against FGM welcomed the news, saying the mainstream show would help boost awareness of the widely condemned practice which has long been shrouded in secrecy.

"Five years ago no one wanted to talk about FGM but everyone is waking up now and finally seeing this as child abuse," added Wardere who nearly died when she was cut as a child in Somalia.

The ritual, which involves the partial or total removal of the external genitalia, often causes serious physical and psychological problems and can lead to childbirth complications.

"Call the Midwife", which is broadcast by the BBC, returns for a sixth series this weekend and is likely to air on PBS in America.

Creator Heidi Thomas said the story would not "impose a modern mindset", but would reflect the 1960s setting.

"I thought this would be a fascinating story, as it would be the first time our midwives would have seen this process (FGM)", she told the Radio Times magazine.

"It would provide a very interesting crunch point between two cultures, and of course it is now a very hot topic, quite rightly."

The episode will not treat FGM as a form of child abuse. "We are a medical drama, not a moral drama," she added.

"People know more about (FGM) now because it has been on TV and it's great to use these shows to expand on the conversation," said Leyla Hussein, co-founder of anti-FGM charity Daughters of Eve.

"But it's key ... that the researchers don't just Google FGM, but talk to people affected."

Hussein, a psychotherapist who runs a counselling service for FGM survivors, also cautioned against portrayals that could reinforce the misperception that FGM is a Somali Muslim issue.

The ritual is practised by communities across a swathe of African countries and pockets of the Middle East and Asia.

Those affected by FGM in Britain include Sierra Leoneans, Eritreans, Sudanese and Egyptians among others.

Even though female genital mutilation has been a criminal offence in Britain since 1985, the authorities have yet to bring a successful prosecution for FGM.

However, there has been a major change in attitude in recent years with the government introducing initiatives to identify and protect girls at risk and improve specialist maternity care.

Global Citizen, in partnership with CHIME FOR CHANGE, is campaigning to Level the Law, and fight unjust laws that discriminate against girls and women. Learn more here.