Papua New Guinea is the Most Dangerous Country for Women: Report

We need to #LeveltheLaw in the Pacific. 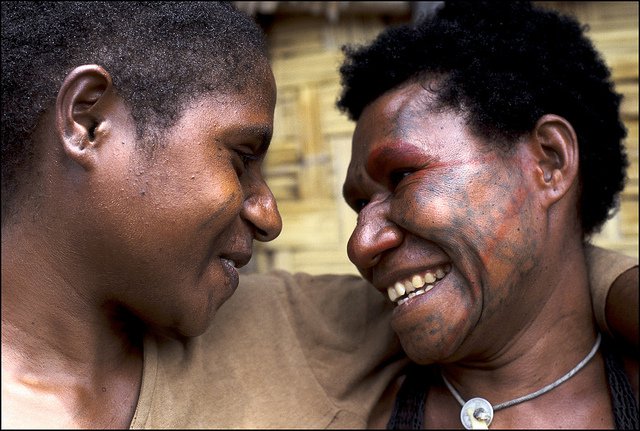 By now you may have heard about gender inequality elsewhere in the world — forced child marriage in Tanzania, ‘honor’ killings in Pakistan — but did you know that there are laws that also fail to protect women in Australia’s very own backyard?

Australia is known as a pioneer of #WomensRights, with #GenderEquality enshrined in our laws. #Oz4HumanRightshttps://t.co/X4HrvoespGpic.twitter.com/0UhsnpG3iy

Australia’s closest neighbours in the Pacific face some of the highest rates of incidence of violence against women in the world with over 60% of women and girls having experienced violence at the hand of a partner, spouse or family member. In many of these countries, laws and law enforcement fail to protect them, with some forms of violence such as marital rape not being a criminal offence.

Papua New Guinea (PNG) is one of Australia’s closest neighbours. It is also considered to be the most dangerous country in the world for women, according to Human Rights Watch World Report 2017.

Domestic violence was criminalised in PNG in 2013 when the Family Protection Act (FPA) was passed in parliament. The law created new penalties for family violence and put in place systems for specialised police units to assist victims.

However, four years later and the law is still not being enforced. As the World Report states, ‘since the FPA was passed, it has not been implemented’.

The report cites reasons for the lack of justice for women to include:

1. Police corruption - police often demanding money before they look into reports of violence

2. Prosecutors failing to investigate crimes - even cases of rape and murder - and preferring to resolve matters through mediation and/or monetary compensation.

3. Lack of services for victims of family violence such as safe houses, counselors or legal aid. 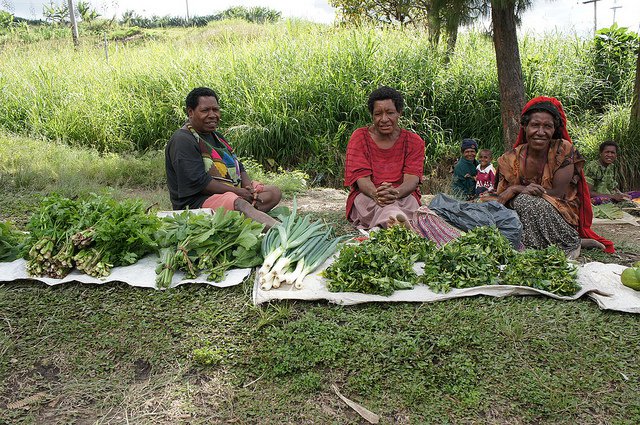 According to the International Women’s development Agency (IWDA) without access to safe housing and legal aid ‘many of these women have no alternative but to return home, to the place where the abuse occurred, to face further and often worse violence’.

A woman named Janella, age 39, told The Human Rights Watch that she went to the police 17 times asking them to arrest her husband and they refused.

As well as poor law reform and enforcement in the region, there are also many cultural customs, practices, beliefs and strong gender stereotypes that lead to discrimination against women.

In many Asian Pacific countries, violence against women is often normalised and perpetrators go unpunished.

For example, in Vanuatu, a country where three in five women have experienced violence from their spouse or intimate partner, UN Women have found that "50% of women believe that a good wife must obey her husband even if she disagrees with him, and 40% believe that the man should be the boss in the marriage. The custom of ‘bride price’ is also harmful to women, with 53% believing that a wife becomes the husband’s property after bride price is paid."

With women on the front line in the Solomons helped by Aust Aid, giving support to women abused by partners. pic.twitter.com/IMks18L6Cp

A press release from UN Women also discusses barriers that prevent female victims from getting justice.

"Many women shrink away from reporting crimes due to social stigma and weak justice systems," it says. "The costs and practical difficulties of seeking justice can be prohibitive — from travel to a distant court, to paying for expensive legal advice. The result is high drop-out rates in cases where women seek redress, especially on gender-based violence."

If we look at PNG as an example we can see that introducing fair legislation is just the beginning when it comes to leveling the law and protecting women’s rights.

More needs to be done to enforce the laws, assist victims in reporting the crime, achieving justice, and convicting the perpetrators as well as providing support services to survivors.

IWDA also points out that increased political representation of women and having them included in all levels of decision making is crucial to addressing inequalities and preventing violence.

There also needs to be a cultural shift. And that’s no easy feat. But we know that in a world where women and girls live free from the threat of violence, they’re able to participate in work, school and their communities. They are able to reach their full potential and only then will we start to see gender equality. Only then can we work to end extreme poverty.

Together as global citizens we can make a start by taking action and signing the pledge to #LevelTheLaw and promising to not stand by as women and girls are held back simply because of their gender.