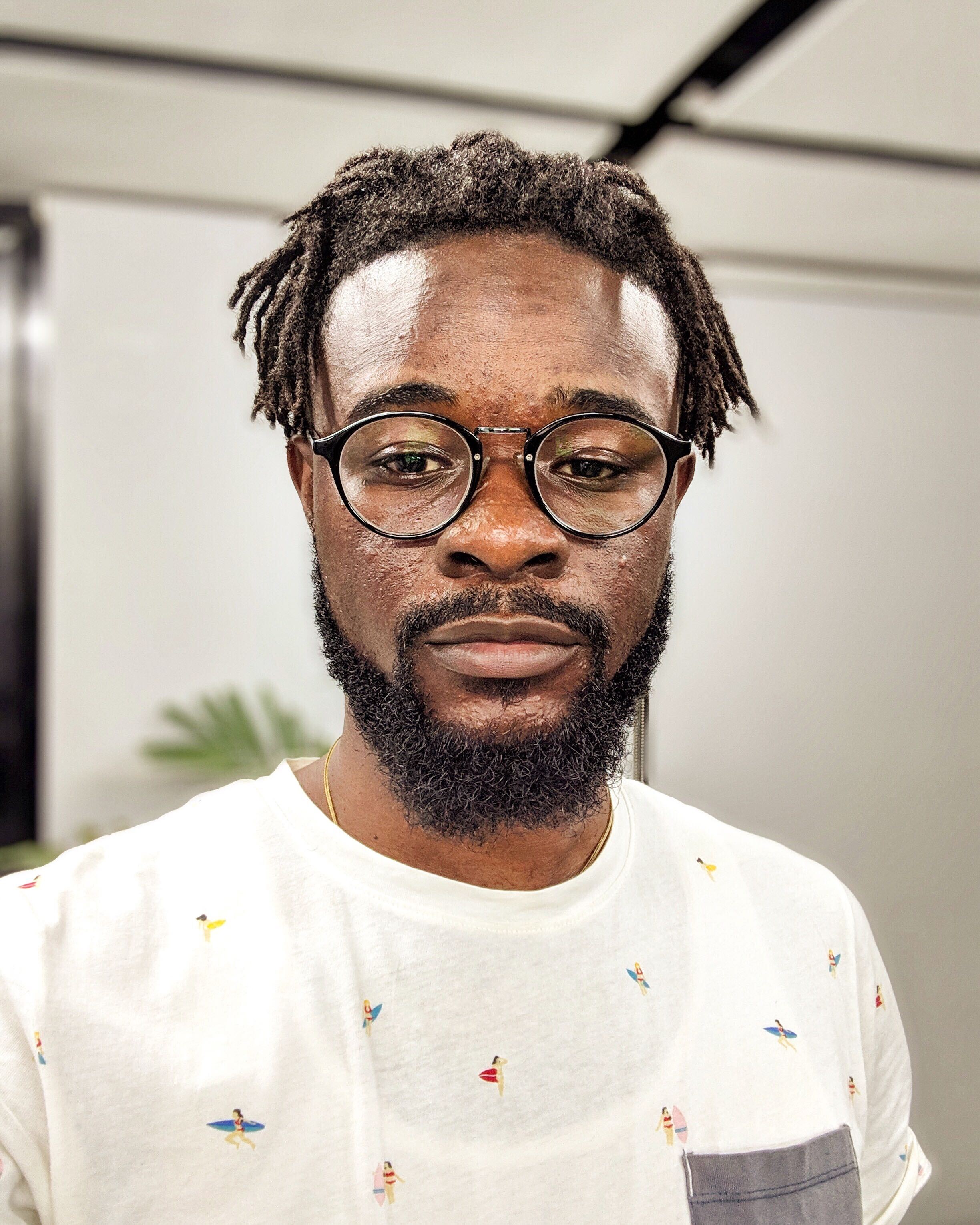 5 Organisations Supporting the Fight Against Sexual Violence in Nigeria

These Nigerian organisations are driving impact across issues connected to sexual violence.

Why Global Citizens Should Care
Global Citizen campaigns to achieve the United Nations Global Goals, including Goal 5 for gender equality and Goal 10 for reduced inequalities, which call for global action to achieve equality for all people. Join us to take a stand for equality here.

Since the beginning of June, online protests against sexual violence, police brutality, and harrassment against women have dominated social media in Nigeria almost daily.

The trio of recent high-profile cases of violence perpetrated against women that inspired this round of protests further highlight Nigeria’s long-running problem with gender-based violence.

While some progress has been made in that regard, most of the victims of these crimes do not get any justice and perpetrators often suffer no consequences for their actions. A lot more remains to be done to 1) curb rampant harassment and sexual violence against women and girls, and 2) guarantee justice and support for victims of sexual violence.

In Nigeria, one in four women report experiencing sexual violence as children. But these five Nigerian organisations are making a signficant impact across a spectrum of issues connected to sexual violence against women:

Launched in 2015 by Ayodeji Osowobi, herself a survivor of sexual violence, STER is youth-led non-profit advocating against sexual violence, providing prevention mechanisms and supporting survivors with psychosocial services.

“There were just pockets of organisations in specific places providing very specific support to people. I realised there was a huge gap because the services that were available were not commensurate with the number of people who have experienced sexual violence,” Osowobi told Ventures Africa in May.

You've asked how you can help push the #SexualHarassmentBill. In this thread, we are going to be sharing 11 things you should know about the bill and how you can help. Meanwhile, continue asking @NGRSenate when they will announce the date for the third and final reading. pic.twitter.com/XDDIfoN3eh

Due to a culture of victim-blaming and shaming, victims of sexual violence rarely speak up or seek help — a problem STER is trying to solve by encouraging victims to report cases to the organisation directly.

In 2019, STER received 173 reports via its intake form, according to a Ventures Africa report. “The first step in dealing with a case is data collection, it helps us to understand where, when, and how we can help you,” Osowobi added.

STER representatives often go into communities to sensitise people on rape, sexual violence, and assault. Where medical or legal help is required, STER refers victims to the Mirabel Centre or the Women At Risk Foundation (WARIF) — both non-profit sexual assault referral centres based in Lagos.

Established in 2013 by Itoro Eze-Anaba, a lawyer instrumental in lobbying the Nigerian government to pass a bill outlawing domestic violence, the Mirabel Centre was the first Sexual Assault Referral Centre (SARC) in Nigeria.

It specialises in free and comprehensive medical, counseling, and aftercare services for survivors, as well as free tests and medication.

“Cases stay so long in courts that parties are tired and see it as a waste of time. Even the police are not equipped to source and provide evidence in court and survivors are [pressured] to drop the cases. Those who have no access to the Mirabel Centre go to the hospital or suffer in silence,” founder Itoro Eze-Anaba told the Guardian in 2016.

Mirabel has treated and supported more than 1,100 survivors of rape and sexual assault since it was launched.

Today at Loyola Jesuit College in Abuja where we once again took the message of consent. It was a very interactive session and we were able to cover the different layers of consent ranging from what consent entails to victim shaming etc. Thanks to our volunteers for representing 💞 #handsoff #consent #breakthecycle -#nomeansno

Launched in 2018 by Ololade Ganikale, Hands Off Initiative’s goal is to “break the cycle of abuse in our society and address the systemic problem of rape, sexual abuse, harassment, and assault by going to schools and communities to teach children, teenagers, and young adults about consent.”

Through frequent outreach programmes, Hands Off goes to public and private secondary schools in Nigeria teaching teenagers and kids about consent.

“It was after watching a video by the NoMeansNo collective I realised that the concept of consent was not taught to young people in my country. So I decided to take action to change the situation,” Ganikale told the IÉSEG School of Management Alumni magazine’s June issue.

Coming for W3 but have questions? Don’t worry we’ve answered them all here (swipe!). If you’ve got a question and it’s not answered in this list, drop it in the comments below 👇🏾 #wewineandwhine #w3

One reason why sexual violence thrives so much in Nigeria is the lack of safe spaces for women. This patriarchal setup was what Odunayo Eweniyi and Dami Odufuwa sought to counteract by creating WineandwhineNG, a platform that hosts events and offers a safe space for women to converge, discuss issues that affect them, and execute relevant solutions.

“The goal is to create a women-focused network that will eventually have physical spaces all over the country where women can learn, relax, and more importantly connect with other women,” Eweniyi told Minority Africa in April.

From self-defense classes and bitcoin training sessions to women-only parties (including the bouncers), WineandwhineNG aims to expand its repertoire of activities and eventually build physical spaces where women can connect, learn, and feel safe all over Nigeria.

There will be #NoTolerance to Rape and Sexual Violence. . It all stops Today. . My name is Kemi DaSilva- Ibru and I Stand with WARIF. . Join us! #WARIF #WARIFNOTOLERANCE #JusticeforUwa #JusticeforJennifer

Founded in 2016 by Dr. Kemi DaSilva-Ibru, a gynaecologist, WARIF is an “anti-sexual violence” non-profit based in Lagos. As part of its initiatives, WARIF provides health education and community services for survivors of sexual violence in Nigeria.

After the COVID-19 pandemic hit Nigeria, WARIF launched a “COVID-19 Response in Rural Communities Initiative” to provide support to women in rural areas who may be victims of sexual violence.

“54% of the population of Nigeria still reside in rural areas, with the shadow pandemic and an increasing number of cases, women in these remote areas are isolated and locked away with their abusers with no means of communicating with the outside world and with no services available to them. This initiative brings help to their doorstep, providing an opportunity for care and safety from their abusers that they would not ordinarily have,” founder DaSilva-Ibru told the Guardian Nigeria in May.

To create a world where #SheIsEqual, we must first understand what the world looks like for girls and women today, where we’re going wrong, and what needs to be done. The world has made remarkable strides toward achieving gender equality in the past 50 years, including increasing life expectancy and halving the rate of death during childbirth, but there is still a long way to go.

Join the movement by taking action here to support our campaign for a world where #SheIsEqual and women have fair access to health, education, reproductive rights, and work.