Brought to you by: FC Barcelona Foundation

Plus, hear from the first winners of the FCB ticket contest.

Brought to you by: FC Barcelona Foundation

In July, Global Citizen kicked off a partnership with world-class soccer club FC Barcelona to help build support for the movement to end extreme poverty by 2030.

The idea behind the #BeatExtremePoverty campaign is simple. FC Barcelona has one of the biggest and most passionate fan bases in all of sports, let alone soccer. Global Citizen and FC Barcelona want to help soccer fans and global citizens worldwide channel their passion and unite around an important cause, just like they unite behind their favorite club.

As part of the campaign, FC Barcelona is offering global citizens the chance to win tickets and roundtrip airfare to see the team play in Barcelona. This month, global citizens who sign a petition pledging to help beat extreme poverty will be entered to win tickets to see FC Barcelona take on Atlético de Madrid on January 31. (Terms and conditions apply—click here to learn more.)

Go to TAKE ACTION NOW to sign the petition and join the world's biggest team to #BeatExtremePoverty by 2030.

If you're looking for more inspiration, check out what the most recent global citizens to see FC Barcelona had to say:

In November, Byron Glasgow and Mike Murphy traveled around 4,000 miles from Philadelphia, PA and New York City, respectively to watch an FCB game in Barcelona. Here’s what these two lucky global citizens had to say about the experience:

Global Citizen: Tell us about your experience at the game!

Byron Glasgow: The match was amazing. There was so much energy and everyone was seated before the match started. There were no stragglers which was completely different from US sporting events I have experienced. 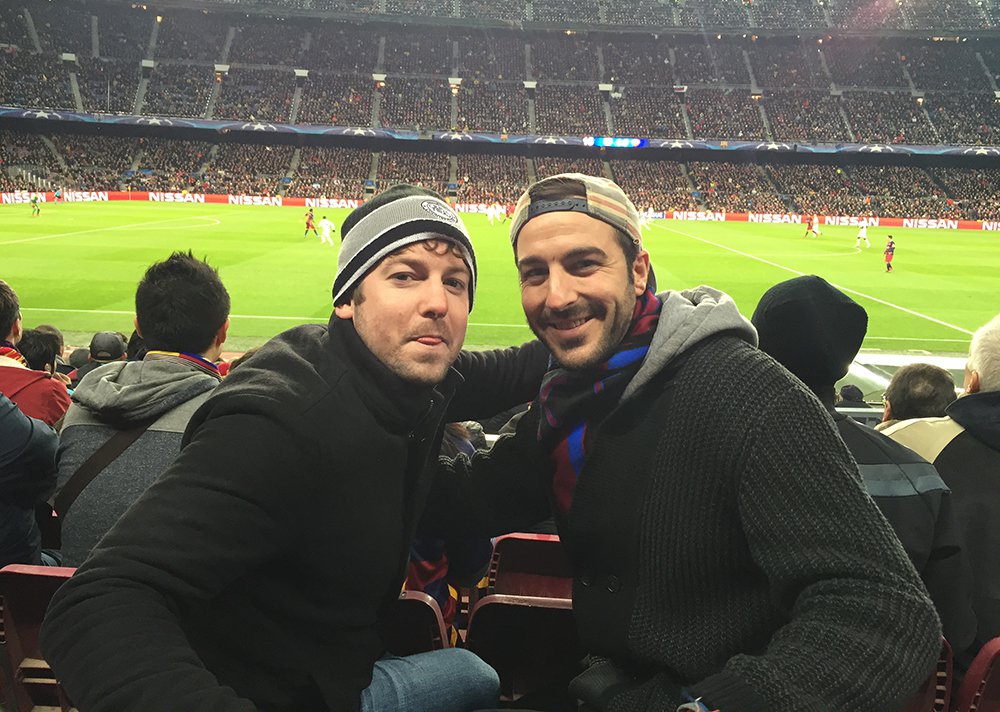 Bryon Glasgow, left, and Mike Murphy at the FC Barcelona game in November.

GC: How does it feel to see the superstars from FC Barcelona join the fight against extreme poverty?

BG: It is amazing that a group of people that have so much money and influence spend their time and energy on something that is not necessarily going to push their brand. FC Barcelona would be a global name no matter what they do. It is great to see them spend time on something just for the sake of making the world a better place.

Mike Murphy: I am elated to know that FC Barcelona - one of the foremost international sports icons in the world - takes time to address the continuing poverty crisis around the globe. 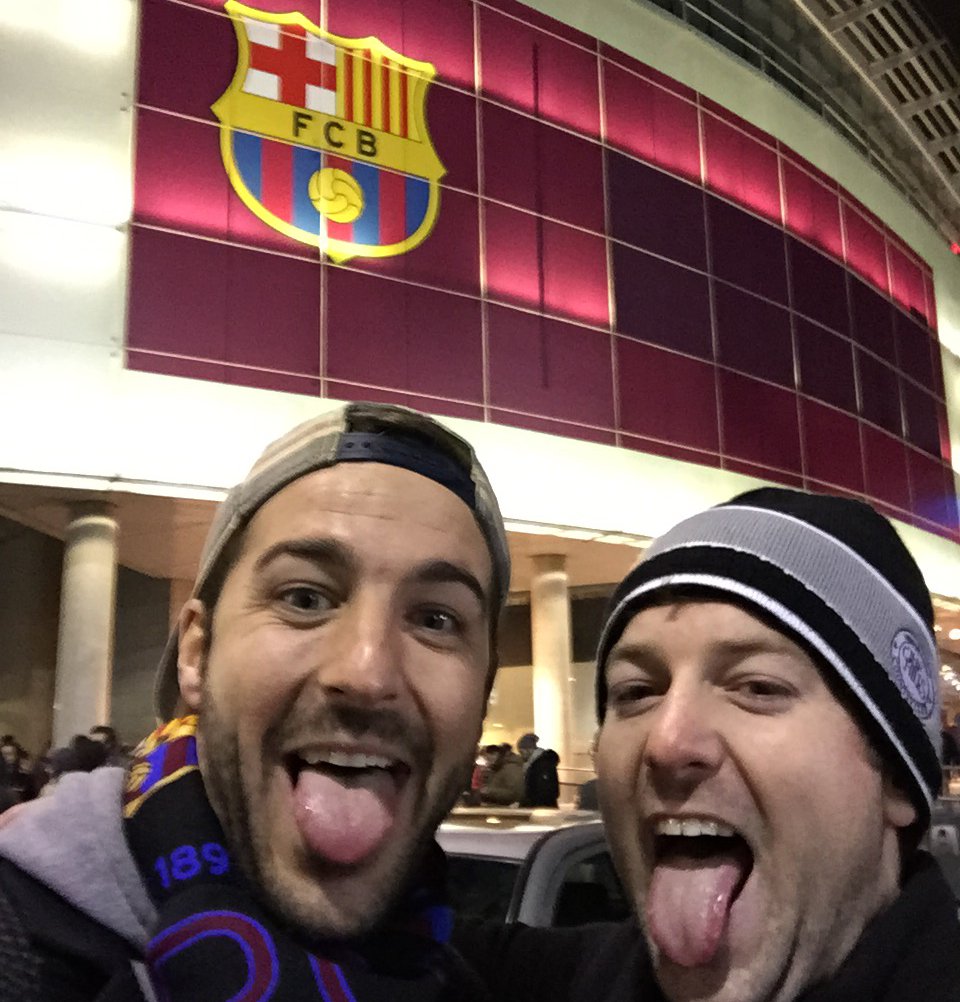 GC: FCB has fans all over the world. How does your involvement in this global network of fans inform your view on the world?

BG: There are some things that unite us all, soccer is one of them. It is amazing that people from around the world can connect just because they support the same team. It brings the world closer together.

MM: Soccer is one of those rare human activities that transcends language, culture, religion, and ethnicity.  This common link of human understanding is—in my experience—capable of bridging gaps which politics and prejudice cannot. Few other activities in human life have as much common-ground-building power as a pick-up soccer game. Being part of networks such as FCB has opened my eyes to countries, cultures, and value-systems I never imagined.  It is this type of cross-border communication that is necessary to move our global society forward.

Watch the video below to see FCB stars like Lionel Messi show their support for the #BeatExtremePoverty campaign,then go to TAKE ACTION NOW to add your voice to the movement to end extreme poverty by 2030! 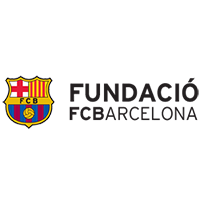