The Netherlands Sets Up Abortion Fund to Counter Trump Policy

Sexual and reproductive health is a global issue. 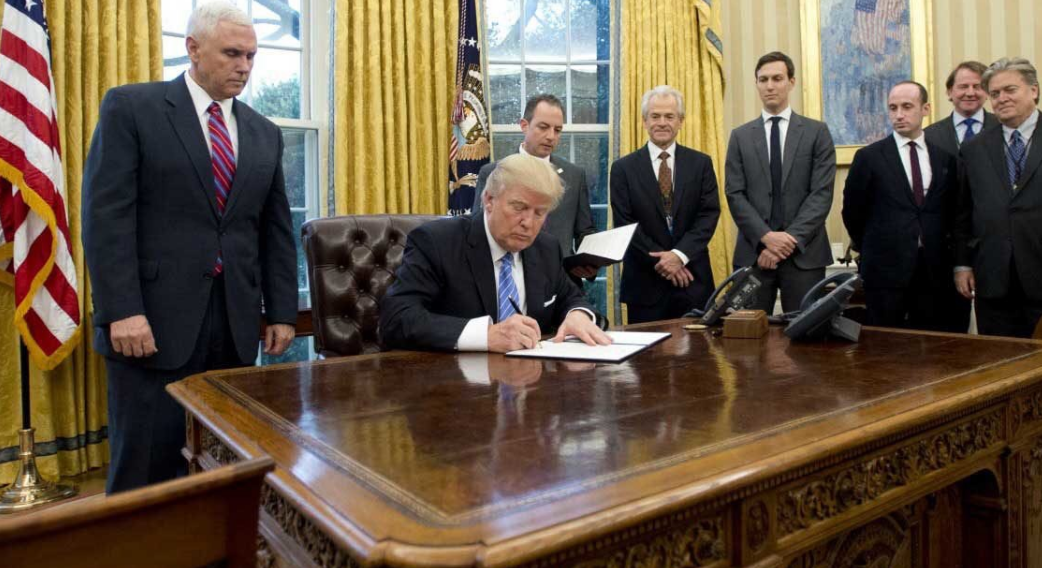 The Dutch government is already making steps to fill the gap that will be left by US President Donald Trump’s “Global Gag Rule,” a federal ban on all funding to international health organizations that administer or discuss abortion.

In response, the Netherlands’ development minister Lilianne Ploumen has announced a plan for a new international fund to finance access to birth control and abortion.

“Banning abortion doesn’t lead to fewer abortions,” she said in a statement. “It leads to more irresponsible backstreet practices and a higher death rate among mothers.”

“We need to compensate for this financial blow as much as possible, with a broad-based fund which governments, businesses and civil society organizations can donate to — so that women can remain in control of their own bodies.”

Read More: Trump Targets Women's Healthcare in One of His First Actions As President

Citing her own country’s commitment to women’s health around the world, she added:  “Last year alone Dutch support for women’s organizations helped to prevent an estimated six million unwanted pregnancies and half a million abortions. The decision by the United States threatens to undermine these results. We mustn’t let that happen.”

Pro-choice organizations argue that the move by the Trump administration is set to affect millions of women and families worldwide. The US currently spends $600 million USD a year on family-planning services around the world, but none of this funding is spent on performing abortions. By implementing the funding ban for any organization that practices or discusses abortion, it will by extension cut funds for other forms of healthcare. Most notably, it will restrict women’s access to preventative contraception, increasing the likelihood of unwanted or risky pregnancies. After the Global Gag Rule was reinstated by George W. Bush in 2001, the number of abortions in Sub-Saharan Africa actually increased.

Read More: March on Ladies, Your Guide to Taking Action After the Women's March

Research coordinated by Population Action International shows that between 2002 and 2006, when the gag rule was still in force, USAID ended shipments of contraception to regions where they were vitally needed to reduce the spread of HIV/AIDS:

“The Lesotho Planned Parenthood Association, for example, had received 426,000 condoms from USAID over two years during the Clinton administration. Once the gag rule went back into effect, USAID had to end condom shipments to Lesotho entirely because the association was the only available conduit for condoms in that country. At that time, one in four women in Lesotho was infected with HIV.”

PAI have issued a strong statement in response to the reissuing of the rule that uses women’s health as a “political football.”

Read More: Planned Parenthood — What Will Happen If Congress Slashes Its Funding

“Trump’s Global Gag Rule will not only severely restrict access to legal abortion, but will also have more insidious and damaging effects on women’s health overall. Health care providers will be forced to cut services, increase fees, and even close clinics altogether as a result of severe funding cuts.

“To be clear, this policy is an attack on women’s bodily autonomy and freedom, and we will see an increase in unintended pregnancies and unsafe abortions as a result.”

The risks posed by the policy are clear. Marie Stopes International estimates that the loss of US funding will lead to 2.1 million unsafe abortions, and 21,700 maternal deaths in Trump’s first term.

The Dutch government is therefore inviting other countries, businesses and civil society organisation to step in and fill the gap, protecting women’s health from the impact of this sweeping policy change.

The views represented here do not reflect those of our partners.