5 Issues We Want Meghan Markle to Tackle as a Royal

She has an amazing opportunity to help take on the world’s biggest problems.

In case you hadn’t heard, the royal wedding is so imminent that the super-fans are already camping out at Windsor Castle.

Bunting is being draped, flowers are being arranged, and amateur bakers across the country are rustling up their own versions of the cake (lemon and elderflower, if you were wondering).

So, we thought it was prime time to look beyond the wedding, and set out our wish list for Meghan’s humanitarian priorities as her life as a royal gets underway.

Take action: Menstruation Is Not a Disease

To be fair, this one is already on Meghan’s agenda. She wrote beautifully in Time last year about the massive impact period taboos have, and how they're holding back women and girls around the world from achieving their full potential.

“Based on societal ignominy in the developing world, shame surrounding menstruation and its direct barrier to girls education remains a hushed conversation,” she wrote. “As a result, both household dialogue and policy making discussions often leave Menstrual Hygiene Management (MHM) off the table.”

“Wasted opportunity is unacceptable with takes this high,” she added. “To break the cycle of poverty, and to achieve economic growth and sustainability in developing countries, young women need access to education. When we empower girls hungry for education, we cultivate women who are emboldened to effect change within their communities and globally.”

We’re going to continue on the theme of gender equality (a known favourite of Meghan's) in the hope that she could help draw attention to the hugely underreported issue of nutrition for adolescent girls around the world.

Women and girls are more vulnerable to malnutrition than to men because of the proportion of women and girls living in poverty, their reproductive biology, and the discrimination and exclusion they face in many parts of society.

Each year, 16 million adolescent girls become mothers, and they have higher nutritional needs because they’re fuelling both their own growth and the growth of their unborn children. Yet these girls are often falling through the net for health services, or they're seen too late into their pregnancies to make a difference.

Read more: Teen Mothers Are Struggling to Feed Their Babies in Cambodia

The issues of immigration and Britishness were thrust back into the limelight last month, when the Windrush Scandal erupted, causing the resignation of home secretary Amber Rudd.

Migrants known as the “Windrush generation,” who were invited to Britain nearly 70 years ago to help address the country’s post-war labour shortages, suddenly found themselves facing deportation because of a crackdown on immigration.

But some commentators believe that Meghan and Harry’s wedding will, in small but important ways, begin changing Britain's relationship with race for the better.

“I struggled growing up with the feeling that the monarchy were fundamental to Britishness, but that the Britishness they represented was one that excluded me,” wrote barrister and human rights worker Afua Hirsch in the Guardian. “This exclusion mattered. It made other people perceive being truly British, and being black, as incompatible identities.”

One person, interviewed by the BBC in a report about black Britons and the monarchy, said: “It’s comparable to when Barack Obama became president. People were like, ‘wow’. I think that’s going to happen here as well.”

Kensington Palace was quick to add, following the engagement announcement, that Meghan will be treated the same as anyone else when applying for her British citizenship.

Meghan's attitude toward global citizenship has been a deliberate choice — and we hope it’s an attitude that inspires a lot of us to become aware of our own responsibilities as people of the world.

“My mother raised me to be a global citizen, with eyes open to sometimes harsh realities,” she wrote in a 2016 post on her now defunct lifestyle blog, the Tig. “I must have been about 10 years old when we visited the slums of Jamaica. I had never seen poverty at that level and it registered in my glazed brown eyes. ‘Don’t look scared, Flower,’ she said. ‘Be aware, but don’t be afraid’.”

“With fame comes opportunity but, in my opinion, it also includes responsibility — to advocate and share, to focus less on glass slippers and more on pushing through glass ceilings, and if I’m lucky enough — then to inspire,” she wrote.

She continued: “While my life shifts from refugee camps to red carpets, I choose them both because these worlds can, in fact, coexist. And for me, they must.”

That’s definitely an attitude we can get behind. 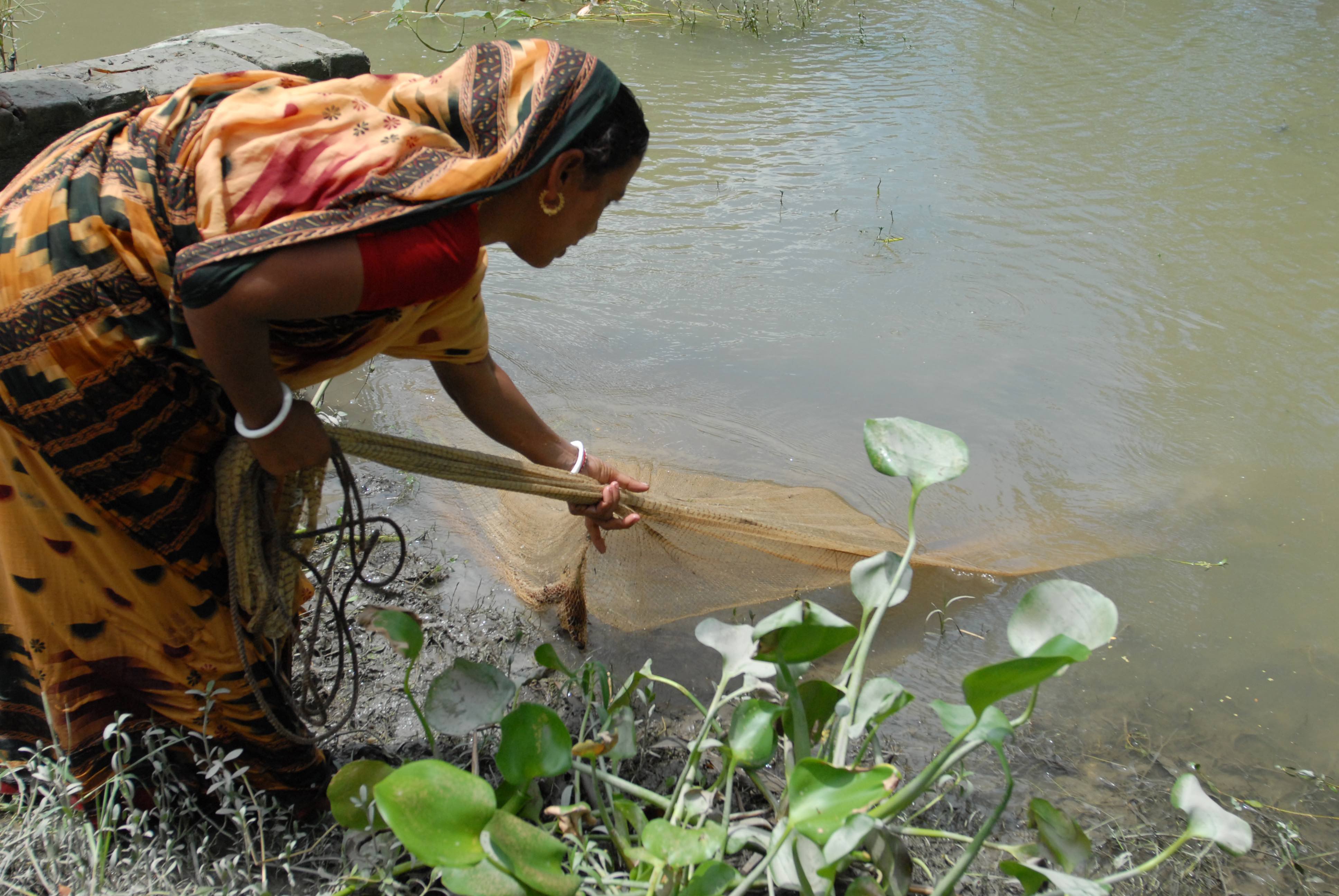 Water and sanitation, also known as WASH, is not the most saucy of subjects when it comes to high-profile humanitarian issues.

But Meghan could have the power to change that.

It’s obviously an issue she cares about, after she travelled to Rwanda in 2016 as a World Vision Global Ambassador, to see the challenges faced by communities when it comes to finding water that’s safe to drink.

Global Citizen campaigns to achieve the UN’s Global Goals to end extreme poverty. These goals include action on water and sanitation, gender equality, education, and reduced inequalities. You can take action on all these issues and more here.