The practice is "deceptive and harmful." 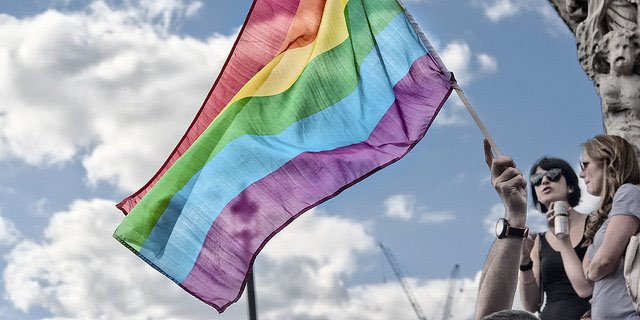 In another victory for LGBTQ rights, Malta has become the first country in Europe to ban gay conversion therapy. The controversial practice is the unethical attempt to “cure” a person’s sexuality or gender identity in order to “return” them to heterosexuality or binary gender type.

According to Malta Today, anybody who attempts to “change, repress, or eliminate a person’s sexual orientation” could receive a fine up to €5,000 or five months in jail. Any medical profession found guilty of prescribing the therapy could be jailed for up to a year, or face a maximum fine of €10,000.

The Affirmation of Sexual Orientation, Gender Identity, and Gender Expression Bill was supported unanimously by Matese politicians, who described the practice as “deceptive and harmful.” At the same time, a bill was passed that ensured convicted criminals are sent to a prison that reflects their legal gender identity.

Advocacy group ILGA-Europe named Malta as the best European country for LGBT rights this year. The UK was only marginally behind, coming into rank at third. According to Stonewall, 10% of British health and care staff have colleagues that believe that somebody can be “cured” of their sexual orientation. The British Association for Counselling and Psychotherapy condemned the therapy several years ago, after one of its members, Lesley Pilkington, was struck off for engaging in the practice. Yet it is still legal in the UK.

Gay conversion therapy is a much bigger problem in the US, especially in devout Christian communities. In some states, such as California and Illinois, it’s illegal to prescribe the practice to minors. But although President Obama has called for the therapy to be outlawed at state level, he has refused to back a federal ban.

The ban of gay conversion therapy in Malta is significant progress. But there’s still a long way to go elsewhere in the world. For example, in Hong Kong, patients are submitted to a course of electric shock therapy as part of the treatment, and the government refused to ban the practice in 2010. The Maltese government are leading the pack on LGBT issues. It’s time the rest of the political world follows suit.