Mahershala Ali Is First Muslim Actor to Win an Oscar

For his moving performance in Moonlight. 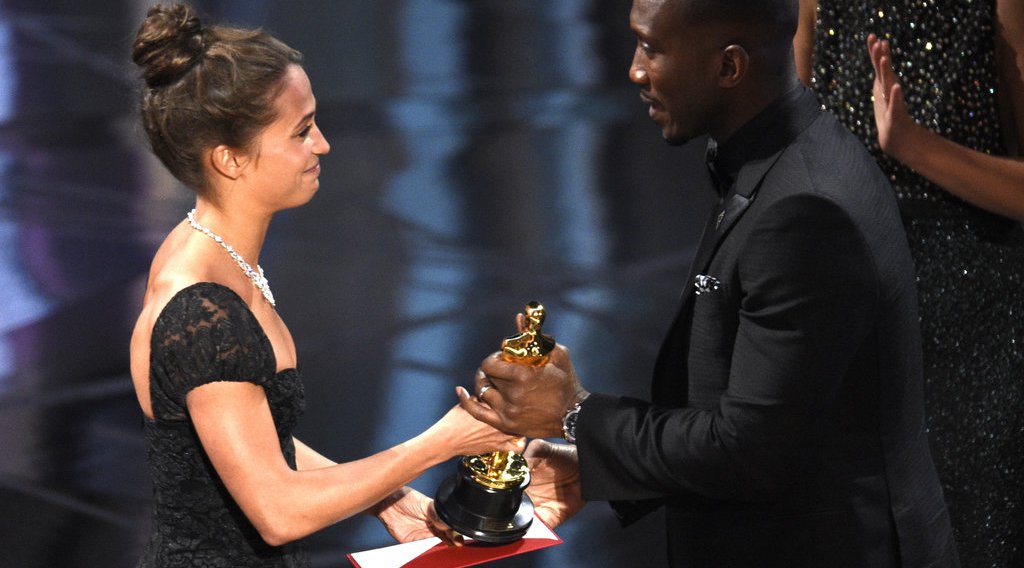 Mahershala Ali won Best Supporting Actor for his performance in Moonlight during the 89th Academy Awards on Sunday night, the first Muslim actor to ever receive an Oscars award. This achievement carries considerable political weight following the failed travel ban that US president Donald Trump enacted on seven Muslim-majority countries.

For Moonlight, Ali played a Cuban drug dealer in a poor Miami neighborhood, called Liberty City. After spotting the protagonist fleeing bullies one afternoon, he becomes a father figure to Chiron and helps to instill a sense of self-worth and curiosity in him.

Read More: Here Are the Oscar Nominations We’re Most Excited About in 2017

The coming-of-age movie powerfully explores poverty, blackness in America, drug addiction, homosexuality, and the turmoil of growing up in an overly masculine culture.

He was raised in Oakland, California by a Christian minister, and converted to Islam 17 years ago, as he was training to become an actor. He recently described the struggle of being a Muslim in the aftermath of 9/11 on NPR's Fresh Air with Terry Gross.

"My mother is an ordained minister, I'm a Muslim," he said when he won Best Supporting Actor at the Screenwriter Actor's Guild awards ceremony. "She didn't do backflips when I called her to tell her I converted 17 years ago. But I tell you now, you put things to the side. And I'm able to see her, and she's able to see me. We love each other and the love has grown."

#MahershalaAli of #Moonlight: "It's not about you. it's about these characters." #Oscarspic.twitter.com/WWmxPR8EGx