Two men will write and direct it. 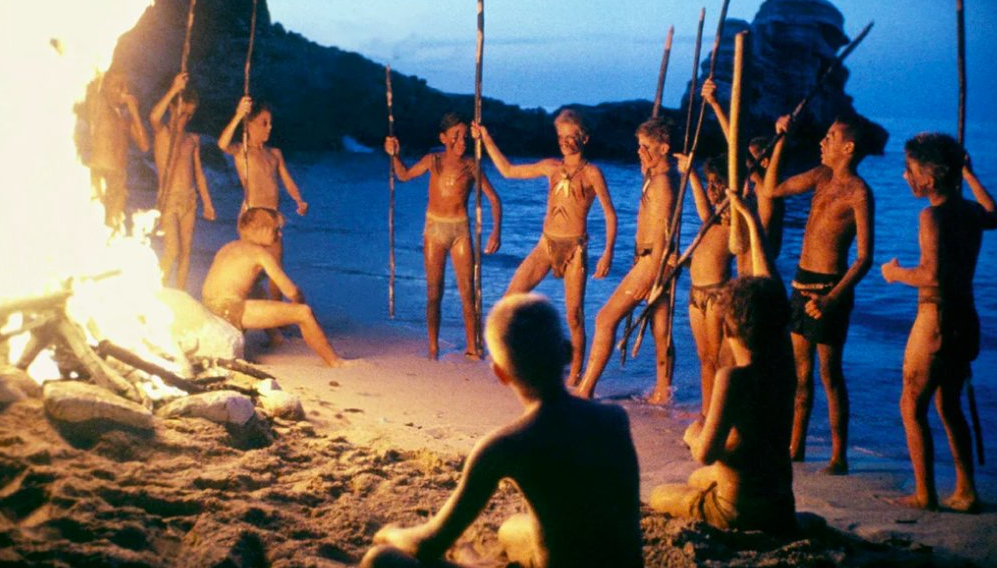 It was a moment of true internet irony: a movie about something crashing and burning was announced and, well, it crashed and burned.

"Lord of the Flies" is getting a Hollywood reboot — and the internet isn't happy.

On Wednesday Warner Bros. announced a feature film based on William Golding's 1952 novel about a group of boys stranded on a desert island — only in this film, the cast will be all girls. And there’s another fresh twist — the movie will be written and directed by men.

Global Citizen campaigns on gender equality all over the world. Click here to take action.

Scott McGehee and David Siegel are at the helm of the project.

“We want to do a very faithful but contemporised adaptation of the book, but our idea was to do it with all girls rather than boys,” Siegel said to Deadline. “It is a timeless story that is especially relevant today, with the interpersonal conflicts and bullying, and the idea of children forming a society and replicating the behaviour they saw in grownups before they were marooned.”

McGehee told Deadline that the idea “breaks away from some of the conventions, the ways we think of boys and aggression.”

Alas, the internet seems to have had other ideas. Especially the part about how it may very well be a film about how men think about boys and aggression.

I mean, "Lord of the Flies" is about toxic masculinity. Hollywood should just have two women write a major film ABOUT TOXIC MASCULINITY.

Lord of the Flies, but with women, and also written and directed by two men! This couldn’t POSSIBLY miss the mark! https://t.co/hxJMXg4Rsd

Others just didn’t think the concept had legs to stand on.

Reasons why an all-female Lord of the Flies remake is a bad idea:

• everything
• the plot doesn't make sense with a female cast

Although some were more forgiving of the idea.

Lord of the flies, but girls instead of boys: potentially interesting, even if it does seem to be missing part of the point

Lord of the Flies was one of my favorite books we read in Highschool. Simon was my favorite character. Imma try not to bash before I see it.

According to the Guardian, Golding himself said that he wrote Lord of the Flies with young boys because he never had the experience of being a young girl. But there was another reason.

“This has nothing to do with equality at all,” he continued. “I think women are foolish to pretend they’re equal to men – they’re far superior, and always have been. But one thing you can not do with them is take a bunch of them and boil them down into a set of little girls who would then become a kind of image of civilisation, or society.”

Everybody has got an opinion. But maybe you don’t even have to wait for the remake. If you want to watch a group of isolated kids quickly turn into savages, just log on to Twitter.

Dudes writing a female version of LORD OF THE FLIES is like a gift to the problematic think piece gods...