This Libyan Food Service Is Helping to Deliver Gender Equality

Just 1 in 4 Libyan women is employed.

@Yummy One of @Enjazi_Ly winners was featured today on the @Telegraph@Fatt0um , an entrepreneur from Sabha walks us through her journey in breaking professional and cultural barriers.https://t.co/LMQJOKm5xJ

LONDON, July 11 (Thomson Reuters Foundation) — Fatima Nasser's new business had barely got off the ground when she was accused of being a foreign spy for giving women employment opportunities in Libya, her war-torn home country.

Take Action: Know the Stats and Inspire Confidence Among Girls

The accusation was a measure of the opposition working women face in the conservative Muslim country, which has been in turmoil since a NATO-backed revolt toppled long-time leader Muammar Gaddafi in 2011.

Just 1 in 4 Libyan women is employed, according to World Bank data — a situation Nasser, 21, hopes to change with a new food delivery app that allows them to earn money from their own kitchens.

The app, Yummy, connects women who cook at home with customers wanting to order food, in much the same way as Uber connects private drivers with would-be passengers.

It acts as a conduit, offering anonymity options for the cooks, and allows women to take food orders from men without having to speak to them.

"You have a society that has been closed for 100 years, you can't just open a communication gate between two genders that were not supposed to talk to each other unless they were married to do business," said Nasser.

She now has 300 cooks ready to start work, having trialled the service successfully with 20 in the southern Libyan city of Sabha — among them 26-year-old Ekhlas Ekrim.

Ekrim has been cooking and selling her food on Yummy for four months in Sabha, where a lack of security and ongoing fighting between rival armed groups have prevented her from going out to work to earn much-needed cash.

"Here they won't accept that women work. Here your father or brother is responsible to give you money and everything that you need as a woman in the house," said Ekrim, who lives with her parents, two brothers, and two sisters, via WhatsApp.

"Working with Yummy is wonderful and has made things a lot easier. The work itself is not hard, society is." 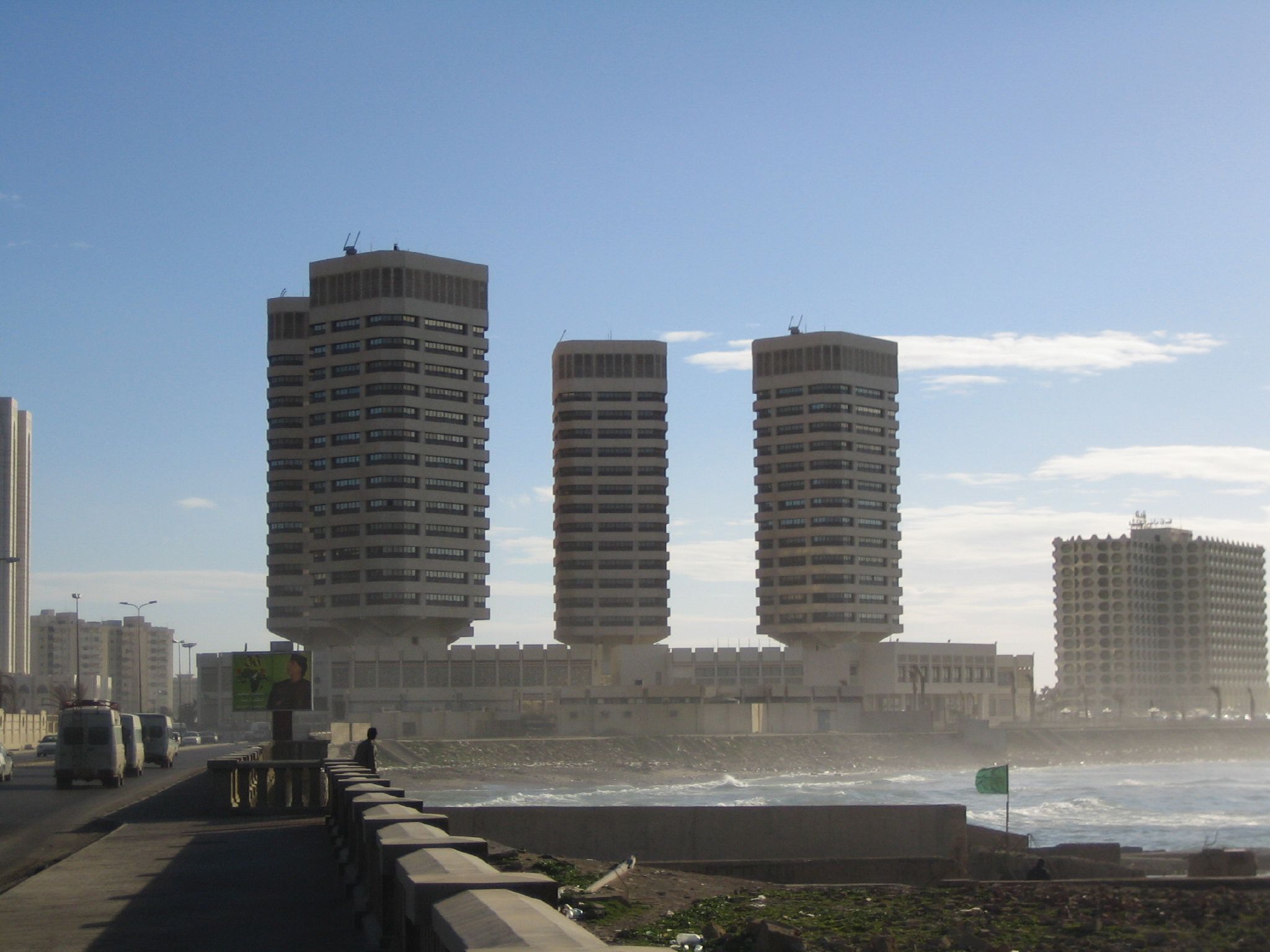 
Oil-rich Libya was once one of the wealthiest countries in the Middle East, but its economy has been crippled by conflict and political division.

Security in many parts of the country is poor and the protracted conflict has meant more women having to earn a living as men go off to fight, says development organisation MEDA, which teaches business skills to women in Libya.

"Culturally it's maybe not as appropriate for women to work outside the house. An app like that could circumnavigate some of those issues," said MEDA director Adam Bramm.

Last year Yummy was one of three winners of the nationwide Enjazi competition, which aims to encourage entrepreneurship to help diversify Libya's oil-dependent economy.

Nasser won business training and advice from the MIT Enterprise Forum of the Pan Arab Region and Tatweer Research, which support entrepreneurship in the region.

The prize included a trip to Britain to meet and learn from successful entrepreneurs.

"If a woman started a start-up (in Libya) she would not have the same encouragement and support that her brother had," she said.

"But hopefully this will change. People are starting to believe in females more and more now."