Leo is joining Sir Richard Branson, David Attenborough and others for a Hindu anti-beef event. 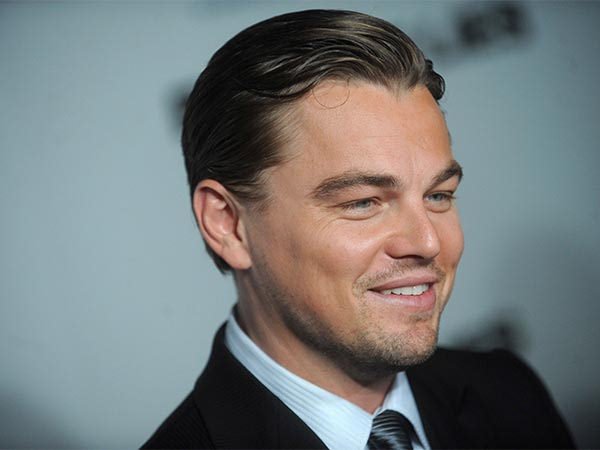 Red meat has become a popular target for health and environmental activists in recent years. Scientists estimate that carbon emissions from the global livestock sector account for 14% of global greenhouse gas emissions, more than the global transport sector. Specifically, the beef and dairy industry accounts for 65% of all livestock emissions.

DiCaprio is joining forces with Rashtriya Swayamsevvak Sangh (RSS), a Hindu nationalist group that advocates for a ban on eating beef.

RSS is a non-governmental organization that is affiliated with a wide range of entities in India from charities to schools to political parties. Indian Prime Minister Narenda Modi’s ruling Bharatiya Janata Party is affiliated with the RSS.

The RSS’s call for a beef ban is motivated by Hindu religious doctrine. Dicaprio, and fellow activists Sir Richard Branson and Sir David Attenborough, are motivated by environmental impacts of the beef industry.

Leonardo DiCaprio has campaigned against the beef industry for years. Most notably, he executive produced the documentary: Cowspiracy: The Sustainability Secret. The star activist is active in animal rights and climate change causes around the world. In March, Dicaprio gave the Seychelles $1 million USD to establish the largest marine sanctuary in the world.

Last September he took to the stage of the 2015 Global Citizen Festival, calling on the world to act to stop climate change.

The RSS and its star supporters will gather in the United Kingdom on July 31, to celebrate the 50th anniversary of the RSS’s international wing, Hindu Swayamsevak Sangh.