What Does Life Look Like Without Planned Parenthood? This New Joss Whedon Film Shows You

The director of “The Avengers” is fighting to keep funding for Planned Parenthood.

Joss Whedon has made a career out of telling stories about empowered women.

Now, the newest project from the director of “Buffy the Vampire Slayer” and “The Avengers,” goes one step further: telling the stories of women whose power could be undercut by the government if it defunds the women’s health care organization Planned Parenthood.

The women in the film exist in a world without Planned Parenthood at first, and thus lose their ability to make certain decisions about their bodies: how and when to treat breast cancer, how to practice safe sex to avoid sexually transmitted diseases and pregnancy, and how to get an abortion in the event of an unwanted pregnancy.

The film is a powerful argument against the newest proposed health care law from Congress, the American Health Care Act, which would ban the federal government from reimbursing Planned Parenthood for services paid for by Medicaid, according to the report. The law would mean millions of low-income women who rely on the clinics for health care would not be able to afford their care any longer. 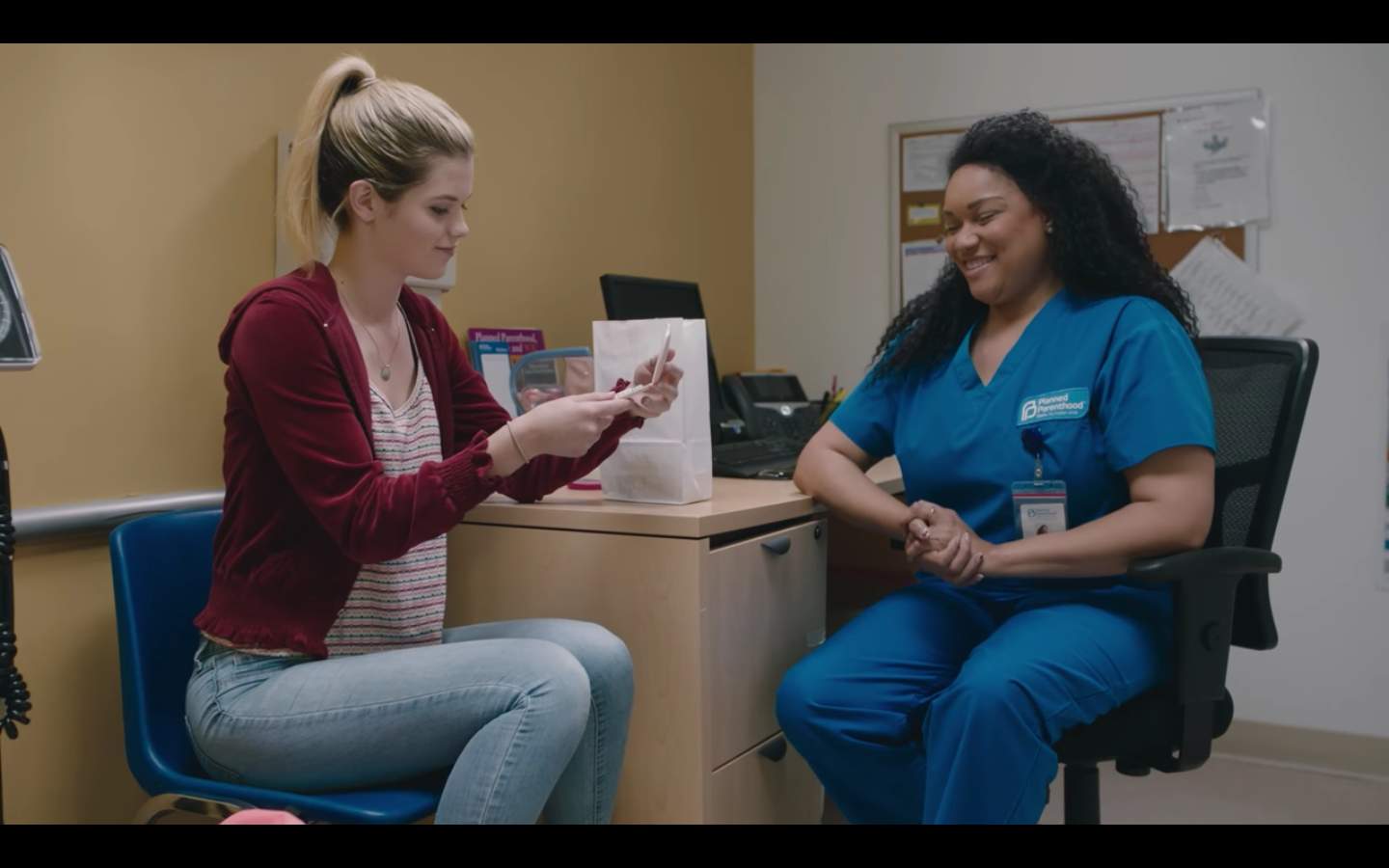 
Whedon told BuzzFeed News that the stories in the film were generated by the “women of Planned Parenthood and the stories they told me.”

“It's not my voice that should be the last one heard, and I would be very happy if it were not even necessary to be a part of it. But we haven't gotten there yet,” he said.

Making the film was a political act that helped Whedon work through some of the “crushing depression” he felt after the election of Donald Trump in November, he said in the interview.

Read More: 7 Ways to Show You Care About Women's Health 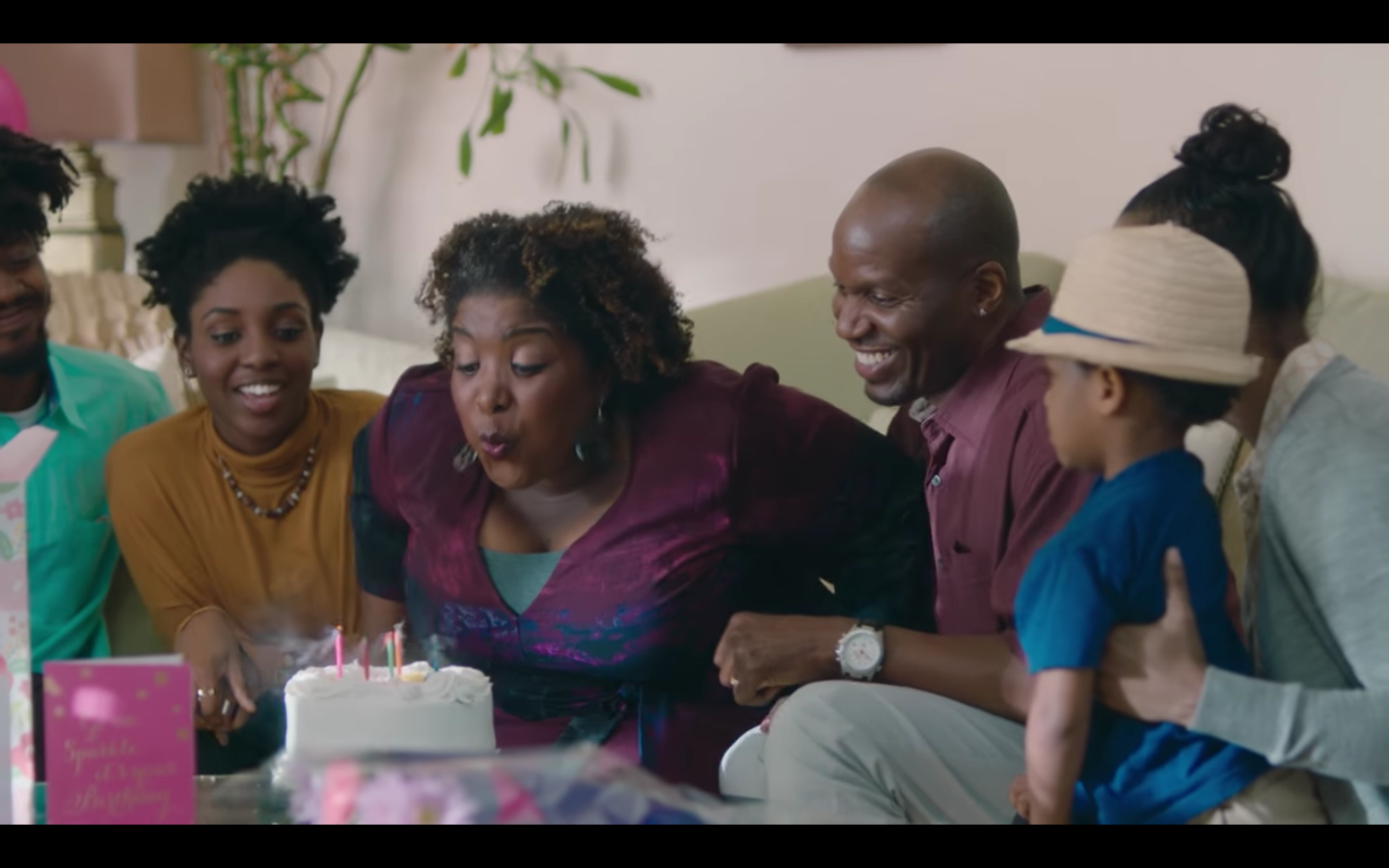 
Whedon had been asked by Planned Parenthood a year earlier to make the film in celebration of the organization's centennial, before the election occurred and the group had to focus on fighting for its very existence amid Republican calls to “defund” the group, according to the report.

Planned Parenthood doesn’t actually get funding from a line item in the federal budget that could be eliminated. Instead, a majority of its patients — 60% — pay for the services they receive with Medicaid or Title X payments, which are government programs. If they government bans Planned Parenthood from being reimbursed for these services, the organization would not be able to afford to provide them to patients, particularly those who are low-income.

Read More: The New GOP Healthcare Bill Cleared a Major Hurdle While You Were Sleeping

TopicsPPPlanned Parenthood Federation of America
Brought to you by