Hopkins went on the attack last year. But Monroe has emerged triumphant. 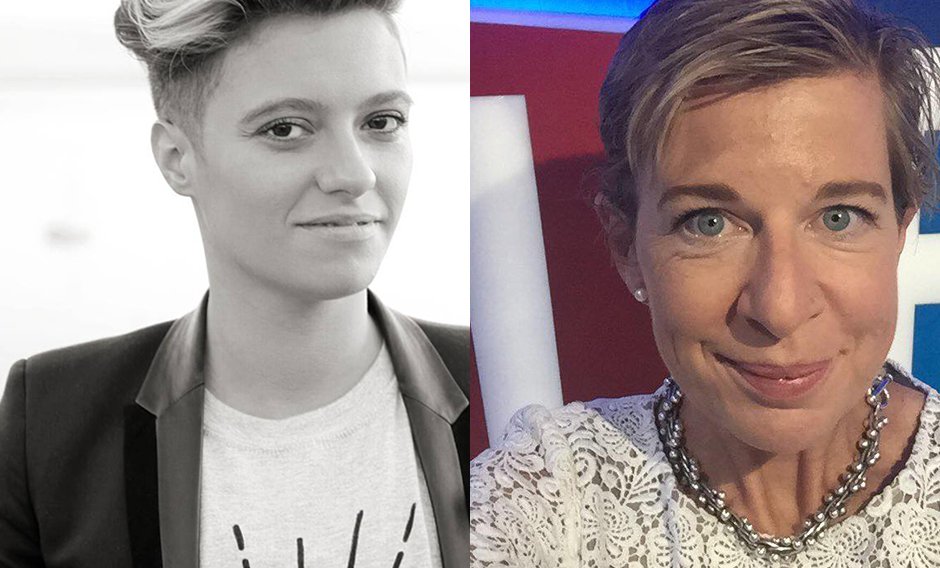 It"s taken 21 months
but today the High Court ruled
that Hopkins statements to/about me were defamatory.
I sued her for libel.
and I won.

Last year, Hopkins, 42, mistook Monroe, 28, on Twitter for @PennyRed, a New Statesmen writer who had previously stated that she had no problem with vandalism as a form of protest. This was after somebody has publicly desecrated a war memorial. Monroe replied that they would sue unless Hopkins apologised and donated £5,000 to Migrant Rescue. Instead, Hopkins deleted the original tweet, and went on the attack.

The exchange was published widely, and Mx Monroe received death threats. After what was argued as causing “serious” harm to Monroe's reputation, they launched a legal bid. 21 months later, Monroe has emerged triumphant.

The judge described Hopkins’ attacks as “defamatory”, and remarked that she should have accepted conditions for an out-of-court settlement whilst she had the opportunity. In addition to the damages, Hopkins will end up paying an estimated £300,000 in costs to Monroe. Then, she will have to pay her own lawyers.

Monroe has previously worked with Global Citizen on the Live Below The Line campaign, living on less than £1 a day to raise money for Oxfam. A prominent food writer, Monroe shot to fame with an affordable recipe book entitled A Girl Called Jack.

Hopkins, meanwhile, is no stranger to losing controversial court cases. Last year, she wrote an article that linked an innocent Muslim family to Al Qaeda without any evidence, and posted a picture of their family home online. The case went to court, and she was forced to issue a public apology alongside The Daily Mail, who paid approximately £150,000 in damages. Not long before, The Sun had to delete a piece where Hopkins referred to migrants as cockroaches.

This apology was put out at 2am.  Am sure that was a mistake by Katie Hopkins and should have been a big daytime tweet. So here it is again. https://t.co/8AlXlhAbcl

Whilst Monroe awaited the verdict, Hopkins did not even turn up to court proceedings.

Hopkins is not alone in facing action for false accusations. Towards the end of last year, Hope Not Hate launched a legal bid against Nigel Farage, after he described the organisation as “violent and undemocratic” on LBC. Farage said that Brendan Cox, the husband of murdered MP Jo Cox, was tainted by extremism because of his ties to the group. In response, they’ve received a surge in support, as the public has rushed to donate to a crowdfunding page set up to help take Farage to court.

Language has consequences. Mx Monroe’s victory shows that inflammatory and inaccurate accusations can be held to account. Post-truth is on its way out. Justice is coming back into fashion.