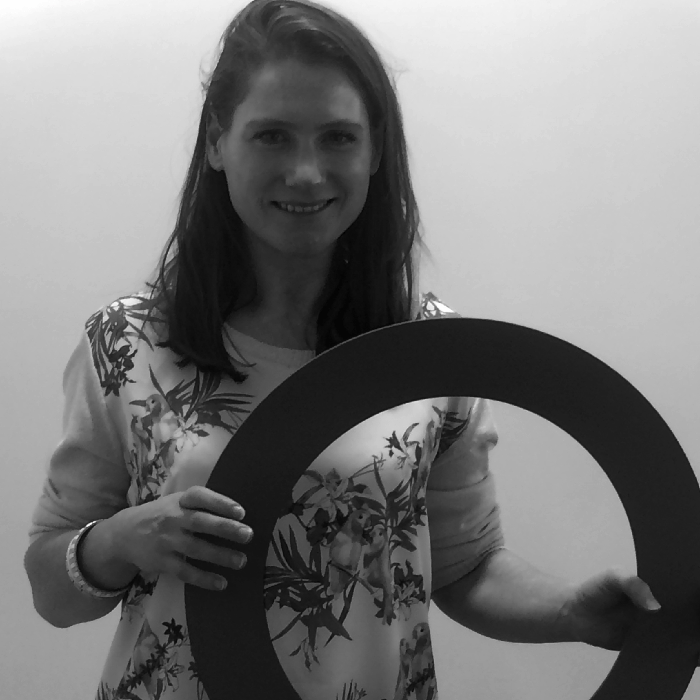 Is ‘playing the pregnancy card’ a thing?

Why maternity rights matter at home and abroad.

Earlier this year in the UK, Labour MP Tulip Siddiq got ticked off by the Deputy Speaker of the House of Commons for making a speech and then leaving the chamber to get a snack. No big deal, right? But by her own admission, she broke Parliamentary convention - technically, you are supposed to stay in the chamber for two speeches after you have made yours.

This minor incident would have probably escaped the radar of the British press were Tulip Siddiq not 7 months pregnant. Despite Tulip apologising and insisting that she had left the chamber simply because she was hungry - not because she was a woman nor because she was pregnant - the Deputy Speaker allegedly told her ‘not to play the pregnancy card with me’ and said she was ‘bringing down the whole of womankind’.

The spat then took on a life of it’s own as the British tabloid press went to town.

The incident has raised wider issues around the urgent need for reform of our political institutions, particularly the need to make them more suitable for women. This need exposes the UK to criticism of hypocrisy in the development work that the government is championing overseas.

There are some archaic working practices in the UK Parliament that are preventing women from fully participating in the political process: working hours are completely un-family-friendly; MPs are not entitled to any specific provision for parental leave; the fact that you have to be physically in the chamber to vote puts those with caring responsibilities at a big disadvantage and affects women disproportionately.

It’s therefore no surprise that currently in the UK, women make up just 29% of MPs and 24% of Peers. This imbalance hurts everyone. If women held equal power, women’s experiences would be better reflected in Parliament decisions. The nation's economy would grow more strongly. Violence against women and the specific needs of women in the health service would be taken more seriously. The whole country would benefit.

On the global stage, the UK is indisputably a world leader on issues affecting girls and women. At the 2015 Global Citizen Festival, UK Development Minister Justine Greening announced that over the next 5 years the UK will help 6.5 million more girls to go to school, stay in school and learn.

The UK has also used its influence to mobilise global efforts: in 2014 the UK hosted the first Girl Summit which resulted in commitments from organisations, governments, businesses, communities and individuals from all over the world to take action to end female genital mutilation, and end child, early and forced marriage within a generation.

All amazing stuff. But unless the UK collectively starts to address some of the deeply entrenched practices that are holding British women back - and consequently having a negative impact on the whole of our society - then our work abroad is at risk of being discredited.

We have much to learn from countries like Canada where the new Prime Minister appointed an equal number of men and women to his cabinet.

While continuing to champion girls and women abroad, we must increase the pace of change at home.